Barcelona-based Filmax has acquired international sales rights to “Mediterraneo: The Law of the Sea,” inspired by the stirring true-life origins story of the Mediterranean-based NGO Open Arms, an open sea migrant search and rescue mission which has saved thousands of lives.

Now just initiating post-production, having shot for over eight weeks around Greece and Barcelona, “Mediterraneo” weighs in as a new banner title for Filmax at this week’s American Film Market, where it will present a first promo.

Directed by Marcel Barrena (“100 Meters”), “Mediterraneo” turns on the life-changing journey in 2015 of two Spanish lifeguards, Oscar Camps and Gerard Canals, who travel to the Greek island of Lesbos after having seen a heart-wrenching photograph in the international press of three-year-old Syrian Alan Kurdi, washed up dead on the shores of the Mediterranean.  There, they discover a shocking reality: thousands of people risking their lives every day to get from the Turkish coast to Lesbos and, if their precarious vessels capsize, no one there doing the rescue work.

With Esther, Nico and other members of what soon becomes a team, they begin battle to do a job which no authorities are doing.

Since 2015, the now hundreds of anonymous heroes who make up Open Arms has saved over 100,000 lives, coinciding with an ever-growing number of deaths and disappearances in the central Mediterranean.

Barrena, who drew attention directing another true life story, “100 Meters,” said that the story had to be told “in a realistic way, immersing the viewer in the adventure,” creating an accurate depiction, allowing the audience to feel the drama and tragedy of such an epic tale.”

The relevance of Open Arms and other valiant search and rescue NGOs was underscored this year by British street artist Banksy who financed a boat to rescue migrants and refugees attempting to reach Europe, now from North Africa.

“Mediterraneo” is produced by a pedigree posse of Barcelona-based companies – Lastor Media (“10,000 Km”), Fasten Films (“The Prosecutor, the President and the Spy”), Arcadia Motion Pictures (“Blancanieves”) and Cados Producciones – plus Greece’s Heretic.

“We felt that it was necessary to tell this story, so we told it in the only way we knew how, by making a movie,” said producer Tono Folguera, at Lastor Media.

“This is a truly inspiring film. It places the spotlight on the complexities and contradictions of one the most relevant issues that our societies are currently dealing with,” added Ivan Díaz, Filmax head of international.

“This is relevant for the immigrants and refugees, sure, but it’s also relevant for the survival of our democracies in the Western world,” he added, calling “Mediterraneo” “one of our most important and ambitious presentations ever.” 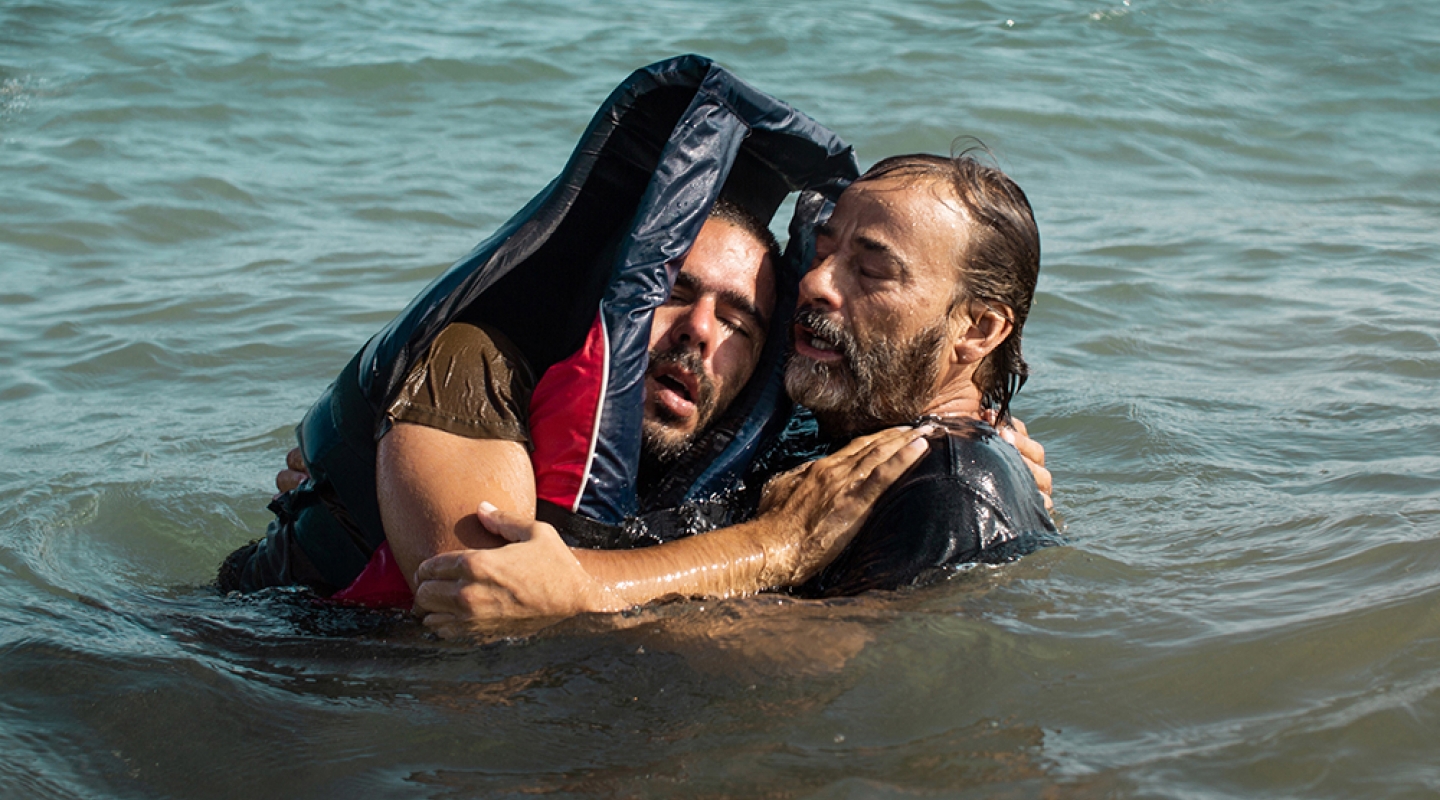 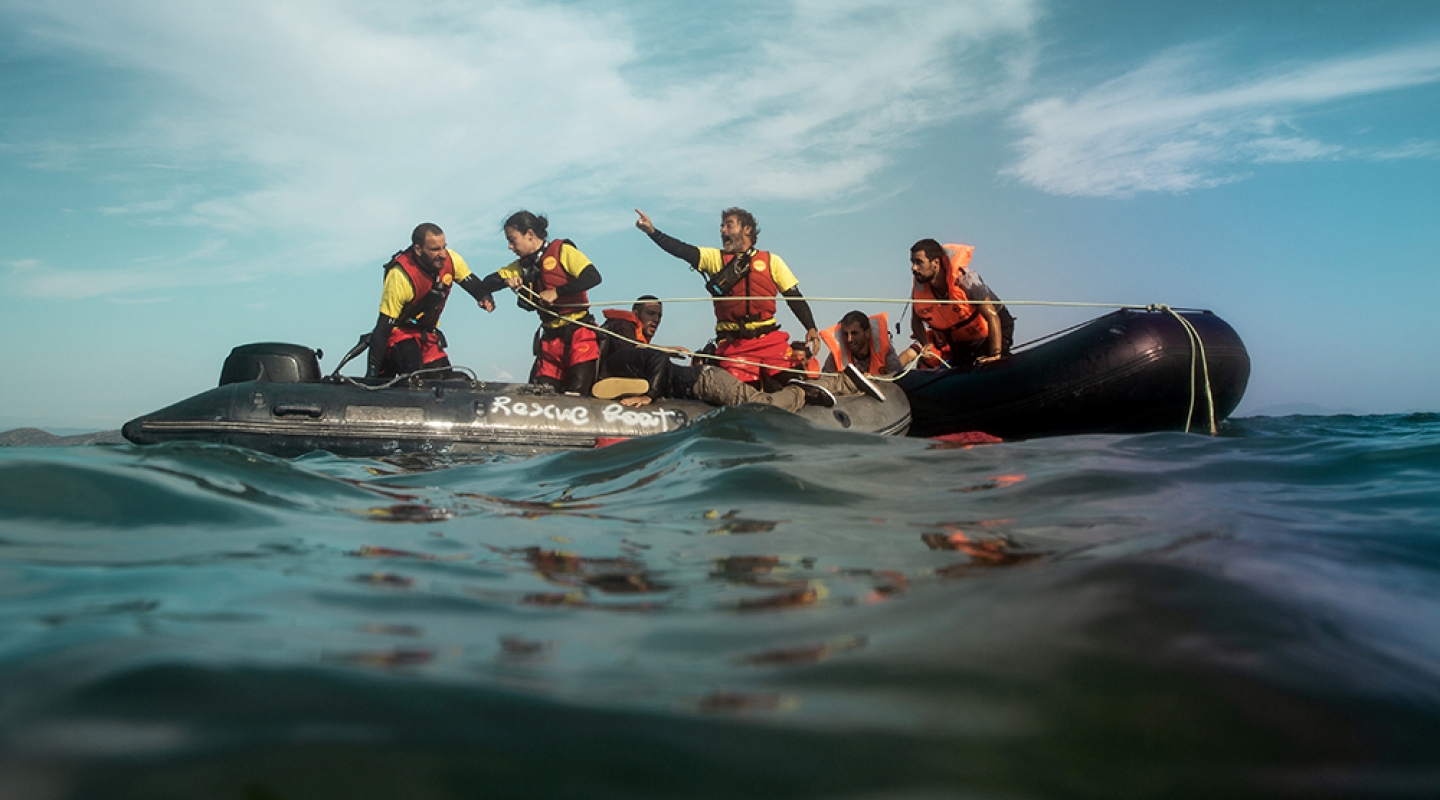