Barcelona production-distribution outfit Filmax has picked up international rights to director-producer Ibon Cormenzana’s “Guilt” ahead of its presentation at the Pre-Cannes Screenings, which run June 21-25.

The Basque helmer directs his long-time partner Manuela Velles (“Muse,” “Kidnapped”) who co-developed the topical drama with him and was actually pregnant at the time of the shoot.

Velles plays a woman who hides away in the mountains after being raped by an acquaintance. In an effort to overcome her trauma, she isolates herself in a mountain cabin, leaving behind a boyfriend, family and friends.

Nature plays a key role in her efforts to heal herself as she bears up under the weight of her pain, her guilt and her loneliness.

“‘Guilt’ is one of the most authentic, visceral films that we’ve had in our catalogue in recent years,” said Iván Díaz, head of international at Filmax.

“The extremely special way in which it is made gives it a unique character; I’m certain it will leave no one indifferent,” he noted. Among the many titles it will present at Cannes, Filmax also brings mother-daughter drama “Ama,” the directorial debut of Julia de Paz Solvas, which premiered at this month’s 24th Malaga Film Festival.

In a joint statement, Cormenzana and Velles said: “This film has been made from the heart. It was born from a real seed, which was our own pregnancy, and from conversations in which we imagined it had been unwanted.”

“We developed the script together, sharing our sensibilities towards a topic that is almost taboo and certainly very under-represented: that of a woman suffering a sexual aggression from someone she knows. We felt it was important to make an impact on the viewer (especially the male viewer) and show, in a very crude and realistic way, the pain a woman feels on experiencing trauma like this,” they continued.

“Many women still remain silent and in denial about incidents like this, because they feel that society will not be supportive. We also wanted to talk about a woman’s legal right to decide whether or not she wants to be a mother,” Velles added.

Film was produced by No Tan Chalados and Luna 3.

Cormenzana is in post on “Beyond the Summit,” (“La Cima”) which he shot in Nepal and Spain.

His extensive producing credits include the acclaimed black and white fable “Blancanieves” (“Snow White”) which represented Spain in the 2013 Academy Awards. 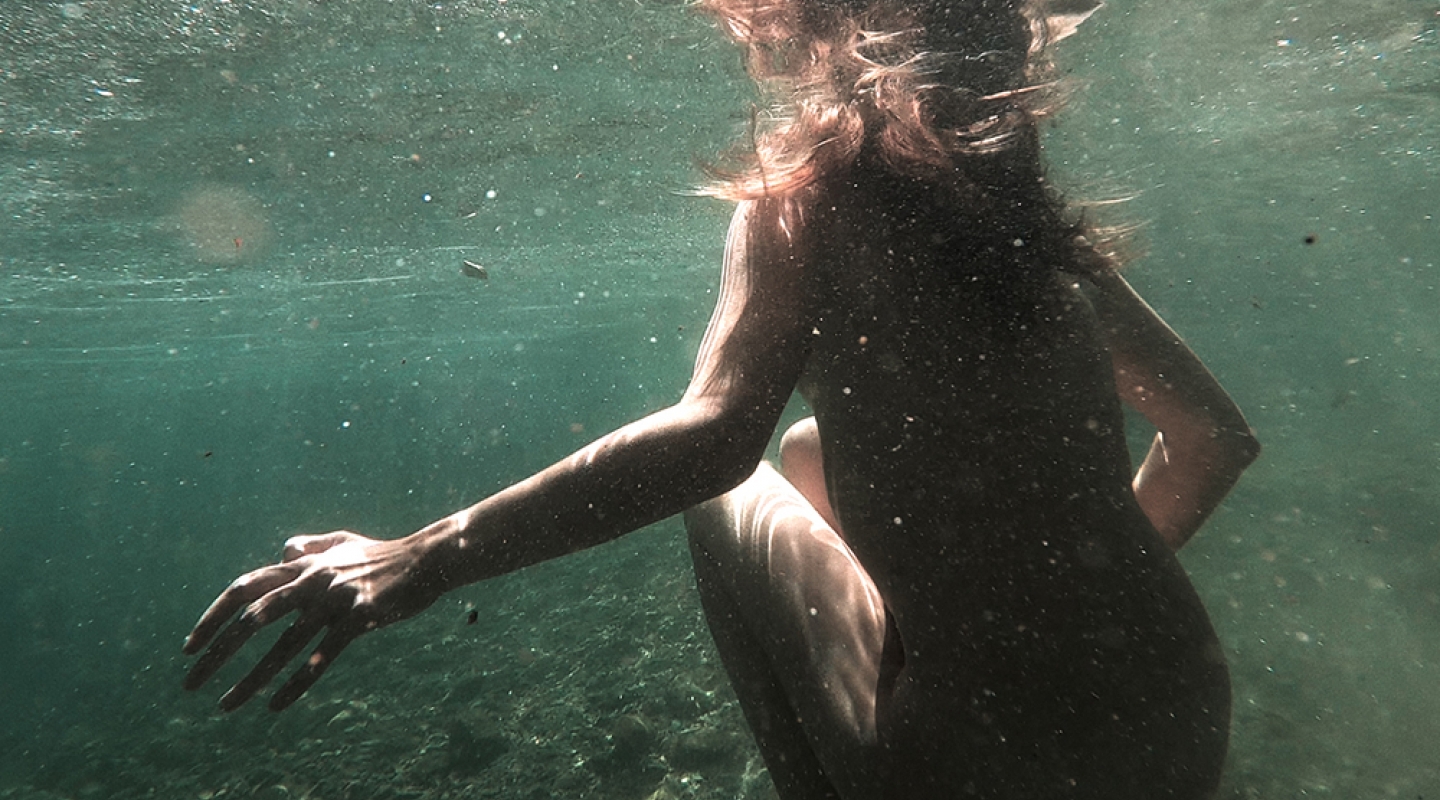 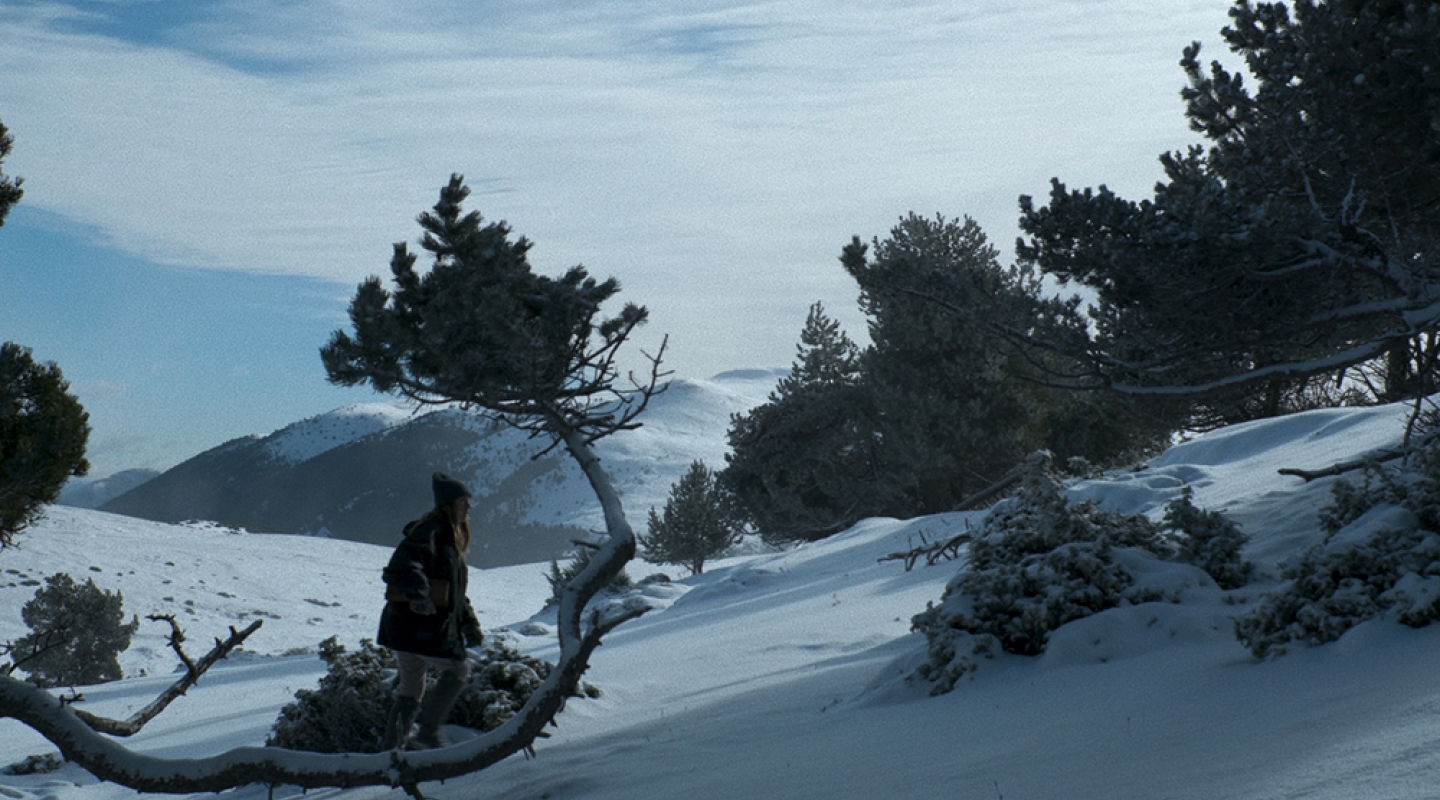