Lemon Tree (China) and Encore Inflight, buying airlines rights for the whole world except Spain, have acquired “The Tunnel Gang.”

Boasting an international cast –Elliot Cowan, Ana Ularu and Franka Potente– and a suspense-driven plot, the new feature from one of Spain’s leading horror filmmakers Balaguero, co-director of the “[REC]” franchise alongside Paco Plaza, marks his return to English-language 14 years after his Miramax/Dimension hit “Darkness.”  It is produced by Julio Fernandez’s Barcelona-based Filmax Ent. which has backed all of Balaguero’s features. Producers are Carlos Fernández, Laura Fernández, Brendan McCarthy, Jean-Yves Roubina and Manuel Chiche.

“Muse” follows Salomon who, after his girlfriend’s tragic death, suffers from recurring nightmare about a woman’s brutal murder. When the woman he pictures is found dead in reality, Salomon, seeking explanations, plunges into a appalling world controlled by strange figures who have inspired throughout history, the Muses.

“There’s been large expectation in Hong Kong about ‘Muse.’ Balaguero is a true genre master with large commercial hits in his career, and it’s been a while since he directed a film in English,” Filmax Intl.’s head of sales Ivan Diaz said.

Announced by Filmax Intl. as a pick-up during the recent Berlinale, “Tunnel” turns on a group of people who were buried for 15 days by a collapsed tunnel and how they now face up to life. Pólvora Films produces in partnership with Estela Films, Lanube Peliculas and broadcasters Atresmedia, Canal Sur and Movistar Plus.

“’Tunnel’ offers the kind of intelligent and funny material that can amuse people overseas,” Diaz said. Comedy is directed by first-timer Pepón Montero and was released in Spain in January earning north of $1.2 million. 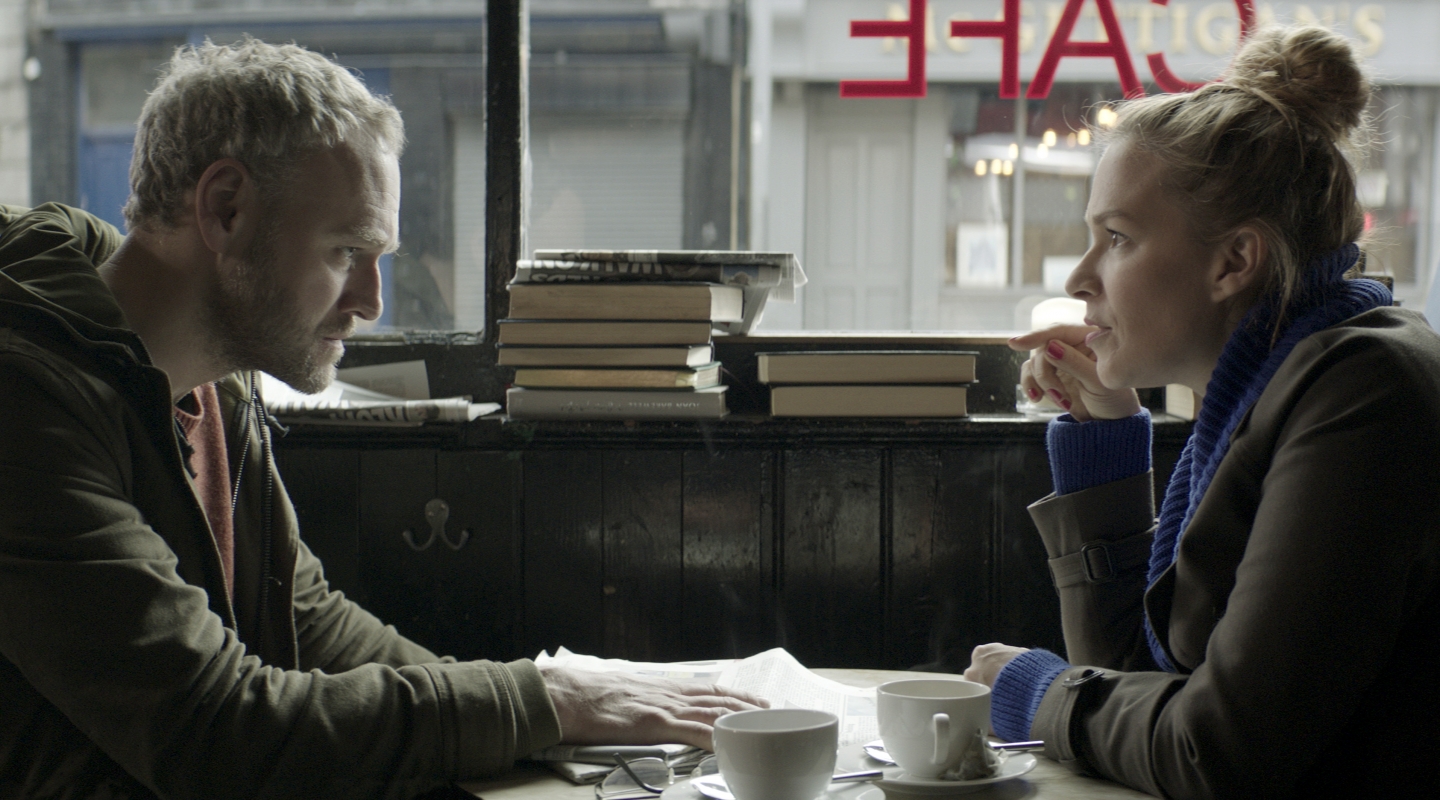