Honeymoon is produced by Galician companies Control Z and AccaMedia Productions. The film’s cast is led by Javier Gutiérrez, known for his roles in Alberto Rodriguez’s Marshland and Prison 77, and Nathalie Poza (Julieta, Can’t Say Goodbye).

A dramatic thriller with touches of black comedy, Honeymoon follows Eva and Carlos, an unhappily married couple whose son has been killed in a freak accident while in the United States. Penniless and on the verge of destruction, they set out on a desperate journey around the country to raise the money they need to repatriate his body.

“We’re delighted to have this project in our line-up,” said Díaz. “The script is extraordinary, the director extremely interesting and the cast spectacular.”

Honeymoon is in post-production and scheduled for delivery in the first quarter of 2023. Filmax will be showing a first promo to buyers at AFM. 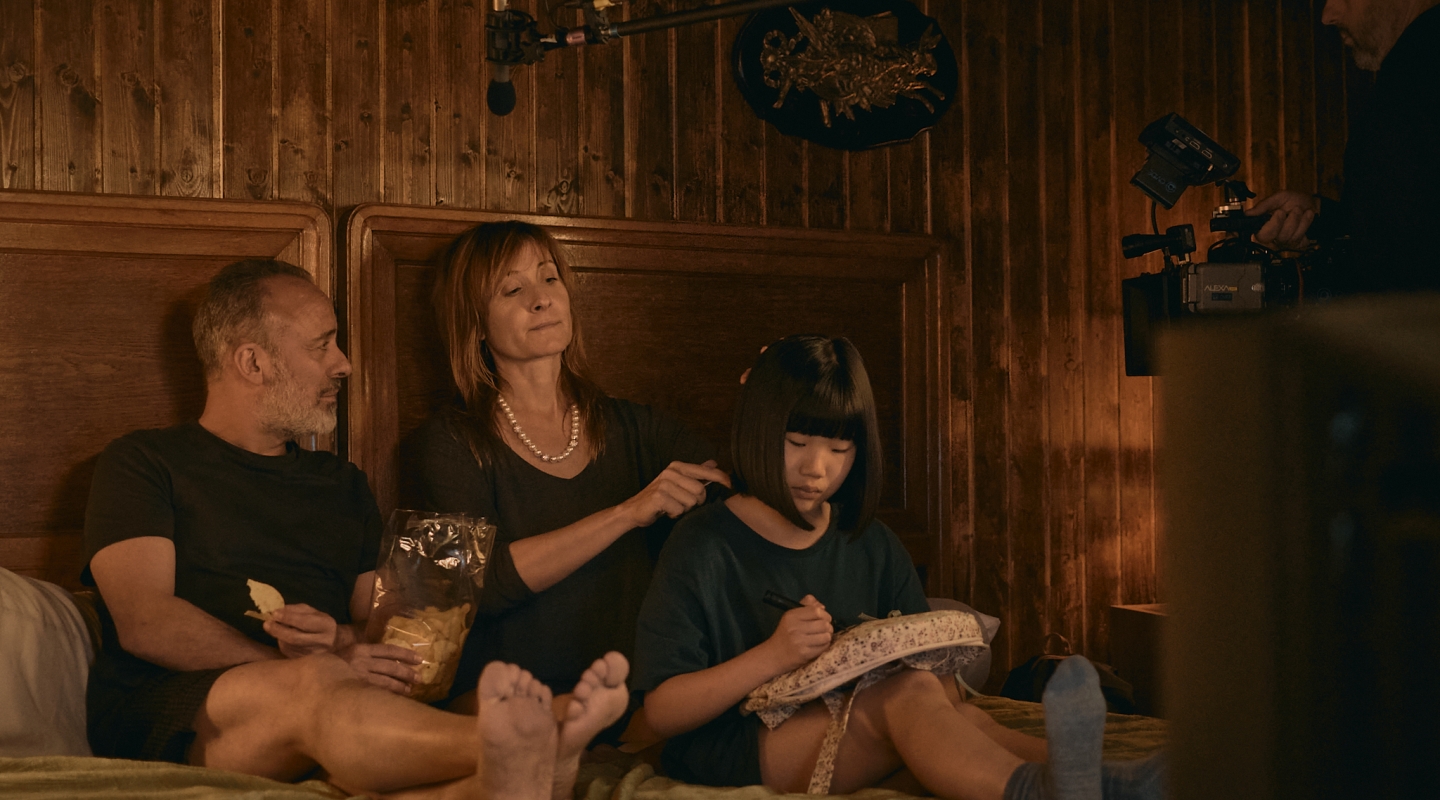