In further sales, Lighthouse has taken on German-speaking Europe, whilst Creative Century has acquired rights for Taiwan.

The film stars Eguileor, memorable in Netflix mega-hit “Platform, as well as Gustavo Salmeron (“Lots of Kids,” “A Monkey and a Castle”), Paula Gallego (“The Passenger”) and Irene Anula (“Vampiro”). It is produced by Jose Luis Rancaño at Persons Films and Mamen Espinosa at La Dalia Films.

“The Elderly” tells the story of an 80-year-old man, Manuel, who begins to suffer what seems to be dementia  following the suicide of his wife, Rosa. Mario, his son, decides to bring his dad to live with his family, despite his pregnant wife’s opposition.

The family’s new arrangement will continue to go downhill with a series of paranormal events which endanger the family, until it reaches boiling point on the hottest night of the century.

“‘Viejos’ is borne from that feeling that we have broken too many ties [with nature]. I believe that we humans go through life oblivious to many things and we continue to advance, stepping on everything and everyone, without fear of anything,” González Gómez told Variety. “By the time we reach old age and reflect back, it is already too late,” he added.

“‘The Elderly’ is having an extraordinary run internationally, having been selected for some of the most prestigious international genre festivals,” said Ivan Diaz, head of international at Filmax.

“We are delighted by this and by our clients’ reaction to the movie, which has drawn a lot of attention. Genre films always work well for us, but this one, besides being entertaining and boasting all the habitual and key elements of a horror film, also allows the viewer to reflect on the role we give as a society to the oldest among us,” he added.

The completed film has been screened to buyers at this year’s American Film Market, which runs Nov. 1-6.

Filmax took on world sales for the film in May, introducing into buyers at the Cannes Film Market. 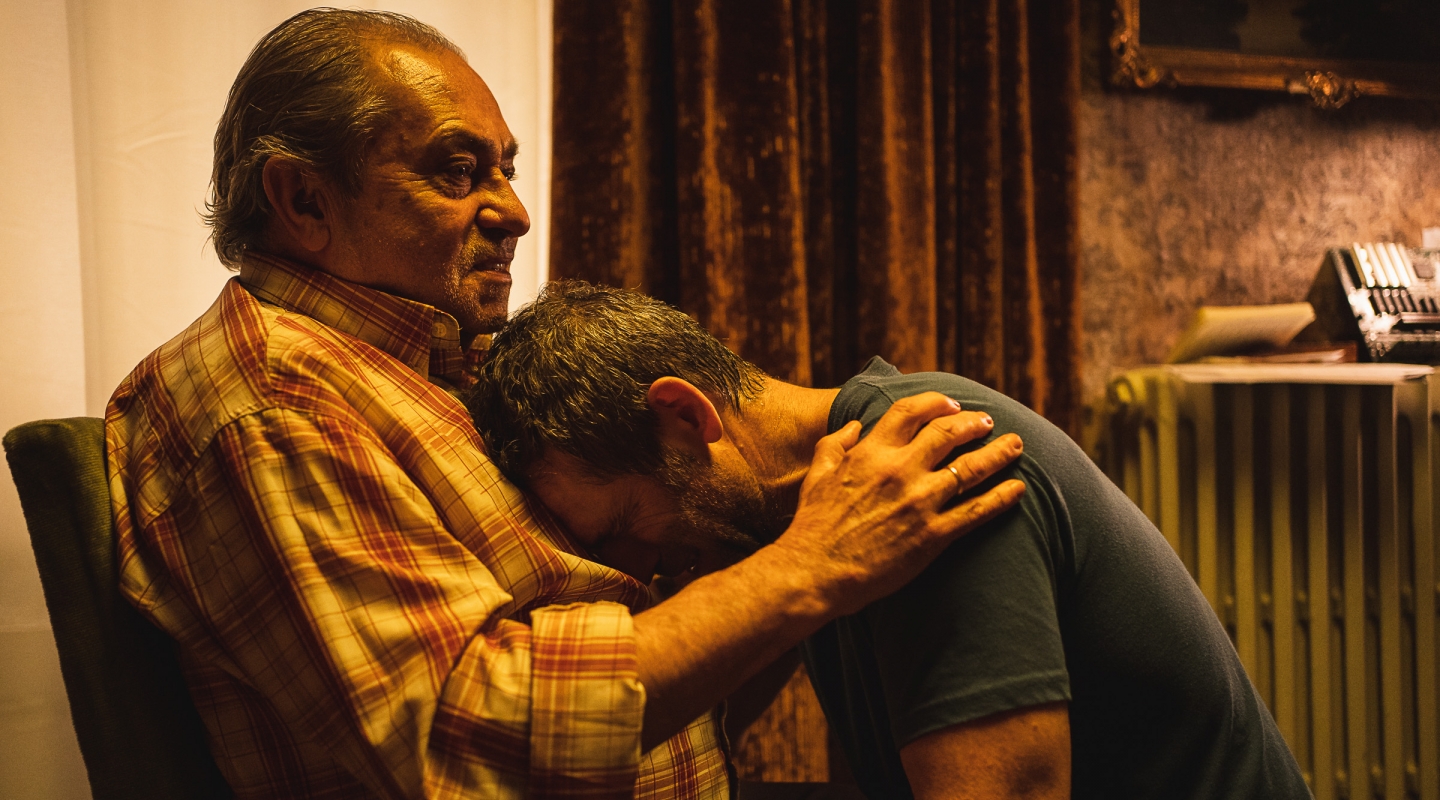 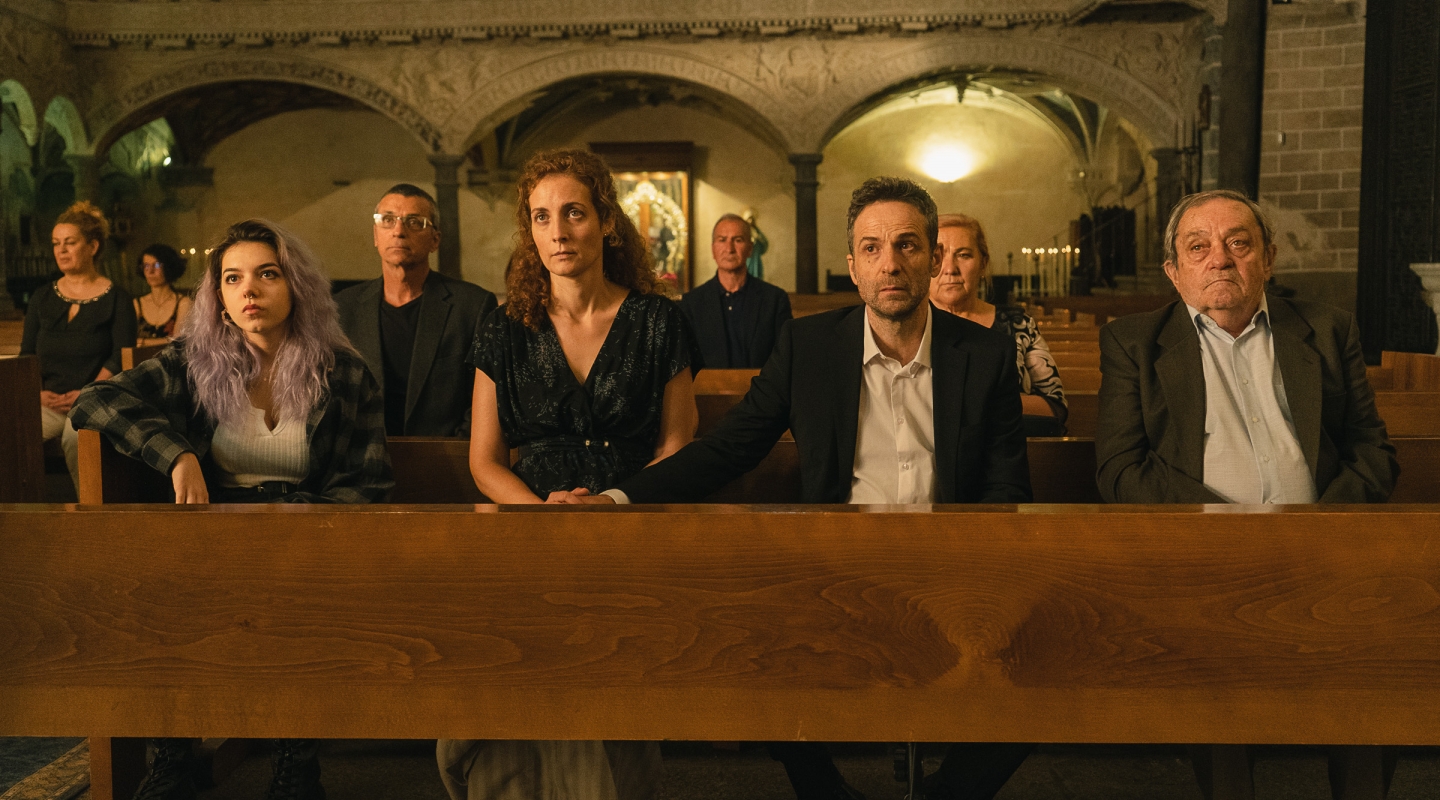 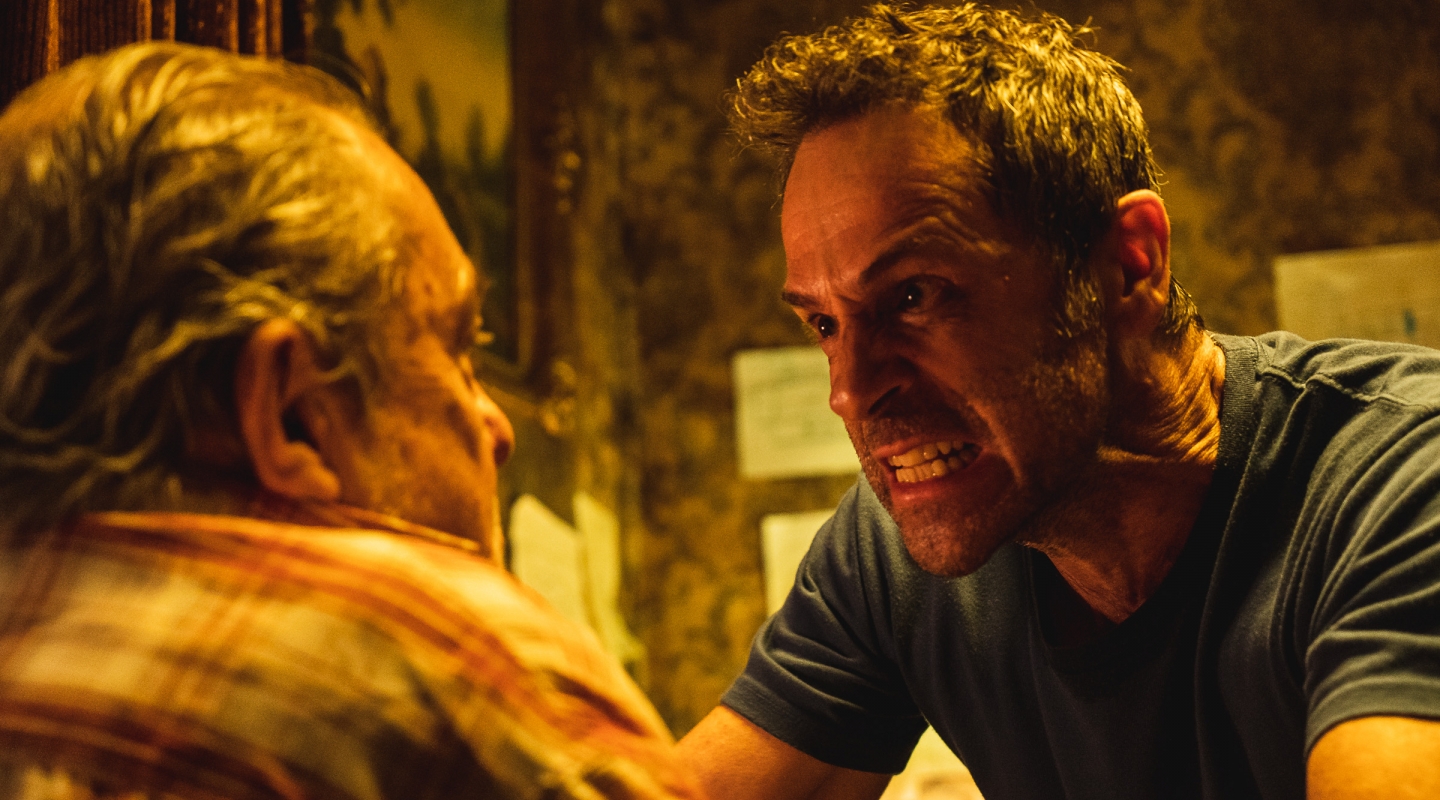