Iván Díaz, Filmax Intl.’s head of sales, is introducing the film to buyers during the Berlin Film Festival.

“The Tunnel Gang” follows a group of survivors pulled from the rubble of a collapsed tunnel 15 days after their terrifying ordeal began, reflecting what happens next and how they get over such a traumatic experience.

In his first feature as producer, via Pólvora Films, Valls teamed with Estela Films and Lanube Películas, in conjunction with Atresmedia, Canal Sur and Movistar Plus.

“It is a very universal comedy, with characters that are easily recognizable in any society,” Valls said. “The film speaks of human misery, tapping into a humor that arises from poignancy.” 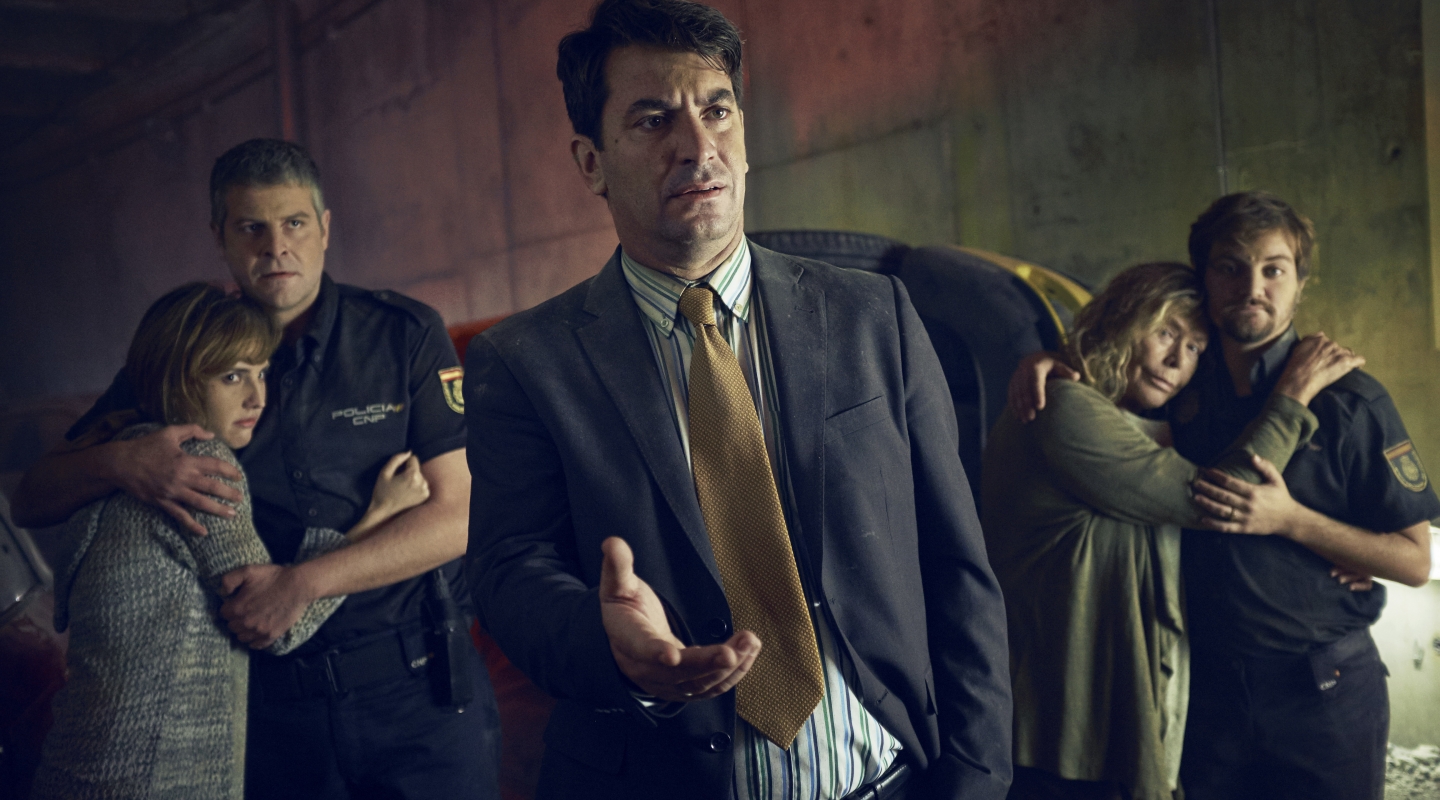