BBC Four acquires Spanish thriller I Know Who You Are

...which sees a family tearing itself apart following the disappearance of a loved one.

A 55 year-old man staggers along a highway following a terrible accident - but with no memory of who he is or how he got there. His name is Juan Elias (Francesc Garrido), a successful criminal lawyer and university professor, married to judge Alicia Castro (Blanca Portillo), and father of two children, and it seems he has total amnesia.

When the police find the wreck of Juan’s car, they also find the mobile phone of his 23 year-old niece, Ana Saura (Susana Abaitua), who disappeared the same night as the accident, and all the evidence points to the fact that Elias killed her. Now he will have to find a way to prove his innocence, even though he himself is unsure of whether or not he’s guilty.

Cassian Harrison, Channel Editor, BBC Four, says: “BBC Four continues to be the home of the very best international drama and I’m delighted that we are expanding our range with our first Spanish thriller. With a gripping storyline and complex characters, this promises to be a riveting addition to our Saturday night line up.”

Tom Stewart, Acquisitions Director, Arrow Films, says: “Thrilled to have such an exciting piece of television go out on one of the leading broadcasters for international television and also beginning a successful collaboration with both Filmax and Mediaset España.”

I Know Who You Are will transmit on BBC Four later this year.

The series is directed and executive produced by Pau Freixas and the Head Writer is Ivan Mercadé. It is produced by Filmax International and Mediaset España, and distributed by Arrow Films. 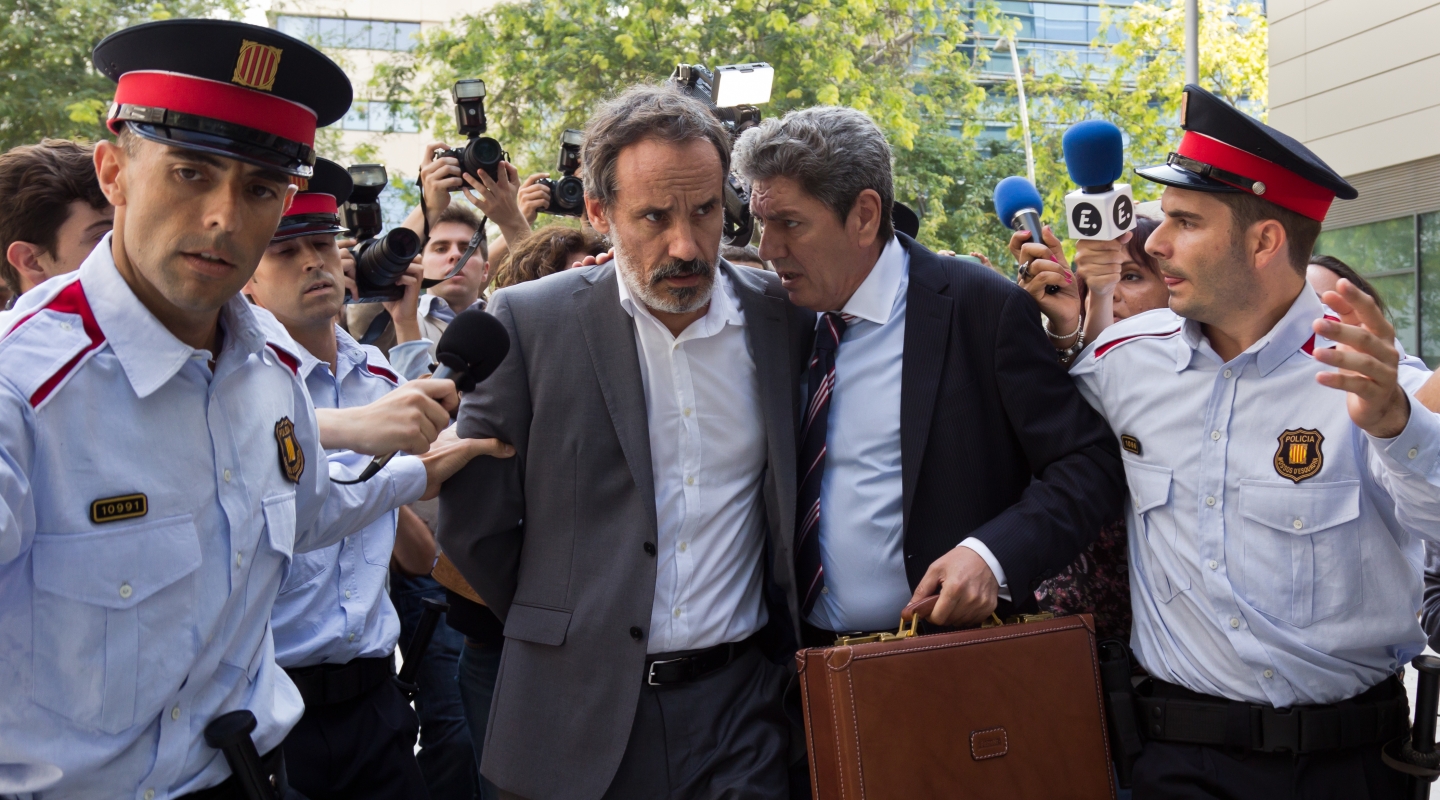