TV3's new Monday-night series, WELCOME TO THE FAMILY, which premiered this week, more than overcame the difficult challenge of substituting the hugely popular drama Merlí, by becoming the most-watched programme that day in Catalonia, far ahead of its rival Operación Triunfo (TVE).

The Catalan TV channel's new comedy racked up a spectacular average of 777,000 viewers, meaning that more than 10% of the whole population of Catalonia tuned in to watch the series premiere. With an outstanding 25.8% audience share, it was TV3's most successful premiere in ten years.

With these record figures, the FILMAX production almost doubled those of its closest Monday-night rival, the talent show Operación Triunfo, which in Catalonia reached 386,000 viewers (12%).

WELCOME TO THE FAMILY stars Melani Olivares as Angela, a courageous single mom, who's struggling to keep her family's head above water and provide for her three kids, Fran (Nao Albet), David (Leiti Séne) and Sara (Nonna Cardoner). To complicate matters even further, Angela also shares her home with her brother-in-law, Nando (Ivan Massagué). When some unexpected financial problems put the family house on the line, Angela is forced to ask for help from her father, Eduardo (Simón Andreu), who now has a new wife, Victoria (Yolanda Ramos), mother to Alex (Georgina Amorós). This fractured family is the starting point of the new comedy. As well as its marked black humour, the series also boasts a captivating storyline that is revealed during the first episode and will be the backbone of the series.

By Filmax International - Welcome to the Family 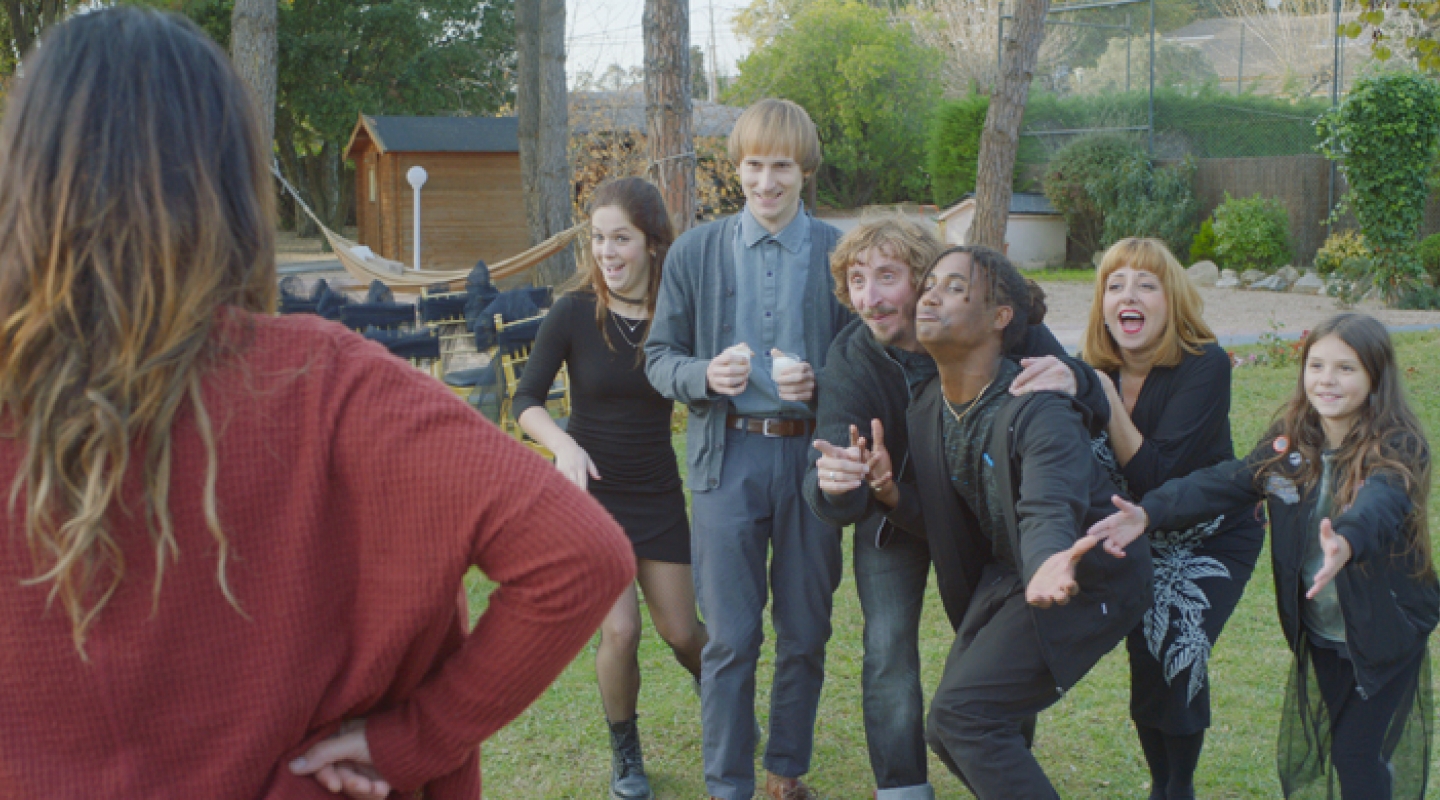