TRIUMPHANT PREMIERE of crime drama I KNOW WHO YOU ARE!

I KNOW WHO YOU ARE, Filmax’s latest TV production for Mediaset, was the audience leader on its debut night with an 18.9 point share, over 6 points more than its closest rival. The crime drama, created by Pau Freixas (The Red Band Society), dominated the prime time viewing slots, with 3.1 million viewers tuning in.

The critics were quick to sing the new show's praises:

“I KNOW WHO YOU ARE seems to know full well who it is. I hope Mediaset will continue to back adult series like this one from Pau Freixas.” LA VANGUARDIA
“Pau Freixas (The Red Band Society) has created a storyline and script capable of grabbing the viewer's attention from the word go. I KNOW WHO YOU ARE's opening sequences are polished and lay the groundwork for a promising show.” VERTELE
“In an interesting narrative style, the action swiftly gets underway, laying the foundations of the main characters' personalities and relationships, and giving us a taste of what's to come. The viewer is thrown head first into the story with hardly any introductions, but the show's pace, while quick, is not overly so. There is still space for dialogues and conversation, and the sense is that just enough time is given to each element of plot development.” FORMULA TV

The international pre-sales already obtained, together with the excellent reaction from audiences and critics alike, signal that I KNOW WHO YOU ARE is set to become one of the best European fictional series of this season.

I KNOW WHO YOU ARE will be broadcast by TELECINCO every Monday night on prime time. 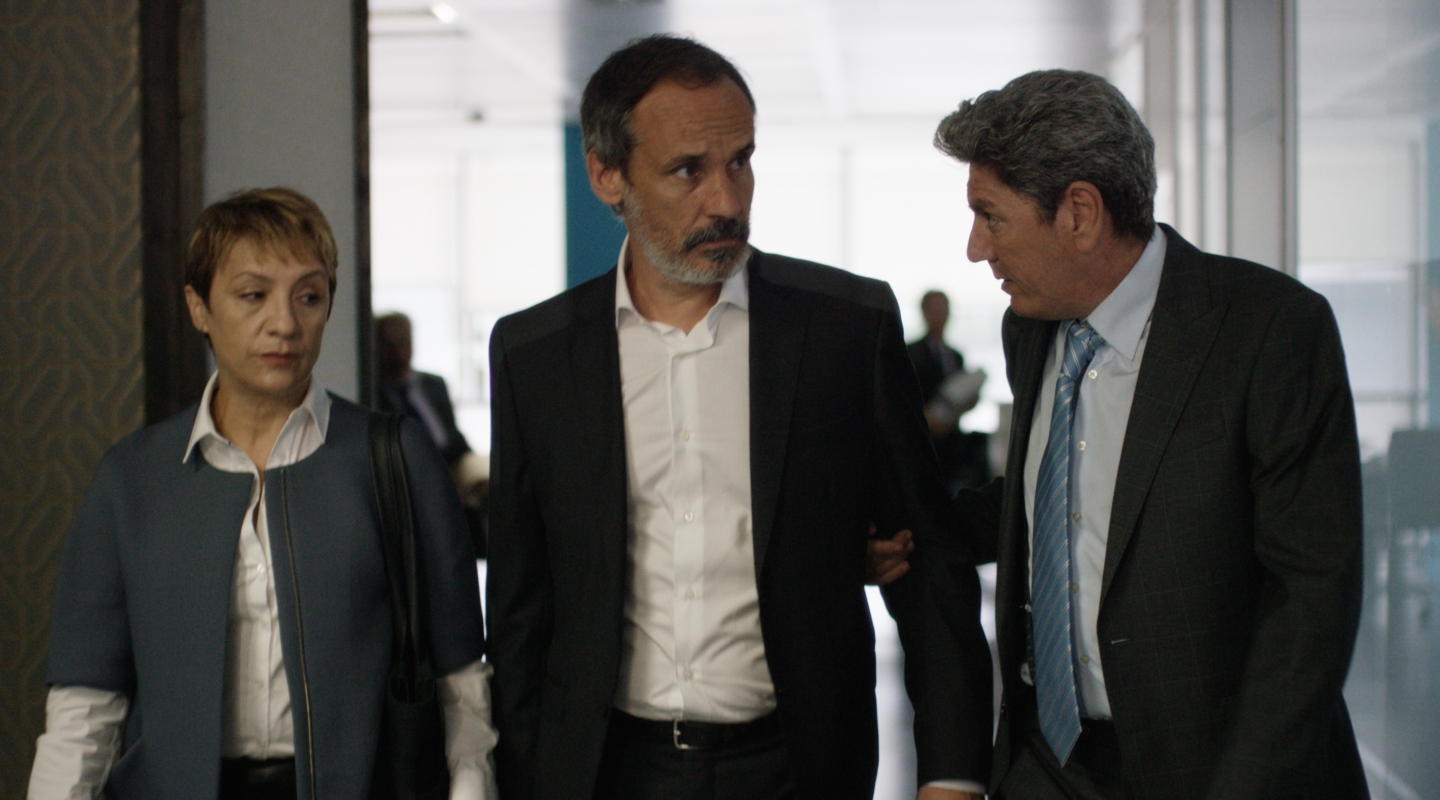