Barcelona-based Filmax has acquired world sales rights to “La Innocencia” (“The Innocence”), an uncompromising rites of passage feature which has been sparking good buzz over the summer off sneak previews in Spain.

Barcelona-based Filmax has acquired world sales rights to “La Innocencia” (“The Innocence”), an uncompromising rites of passage feature which has been sparking good buzz over the summer off sneak previews in Spain.

Filmax’s Ivan Díaz will introduce “The Innocence” to buyers at a private screening at Toronto before it world premieres in competition at San Sebastian’s New Directors section, the Spanish festival’s main sidebar.

The feature debut of Spain’s Lucía Alemany confirms yet another talent-to-track young woman director based or trained in Barcelona.

Featuring Sergi López (“Pan’s Labyrinth,” “Harry, He’s Here to Help”), Laia Marull (“Take My Eyes,” “Black Bread” and the young Carmen Arrufat, in a visceral first lead performance, “The Innocence” also marks the first movie to emerge from The Screen’s Incubator, a development program at the ECAM Madrid Film School where it was one of five chosen projects, selected out of 216 applications- The program, Alemany said, marked a “before and after” for the movie.

“The Innocence” is produced by Turanga Films, Un Capricho de Producciones and Lagarto Films and has received broad-based support – always a good sign for a movie – from the Valencia Institute of Culture (IVC) and network À Punt, and Catalan public broadcaster TV3 and the Catalan Institute of Cultural Industries (ICEC).

Penned by Laia Soler and Alemany, and drawing heavily on Alemany’s own experiences, “The Innocence” kicks off with a knowing portrait of Lis, 15, hanging out with her friends and carrying in with her older boyfriend, the village stud, in Traigera, Alemany’s own home village perched on the Castellón plains, south of Barcelona.

But, as she begins to consider her future, “The Innocence” shapes up as a story of a bruising battle fought by Lis to forge her own destiny and sense of self in a small village community still clinging to its ancient ways, whether the baserock patriarchy of her father and her boyfriend or the rampant homophobia of the high-school bitch-gossip.

Dreaming of studying at a Barcelona Circus Academy and becoming an acrobat, but pregnant come fall, Lis can only turn to support from her best friend’s mum.

She also benefits from the growing, if still tentative, defense from her own cowed mother, whose halting discovery via her own daughter of more liberal ways of existence forms one of the film’s most powerful narratives.

“The whole team at Filmax was enamored by ‘The Innocence’ right from the word go. The film is fresh, feminine and, above all, transmits truth and authenticity from start to finish,” said Díaz.

He added: “It is a perfect representation of that time of life when every experience, every word, every gesture and every dream feels transcendental and definitive; and in the case of this movie, it is.”

“‘The Innocence’ represented a big challenge for us as novice producers. However, Lucía infected us with her enthusiasm, drive and love for this story,” said producers Lina Badenes and Belén Sánchez.

They went on: “Lucia’s talent for portraying reality from a highly truthful and authentic perspective is enormous and she has proven to be an amazing director of actors.” 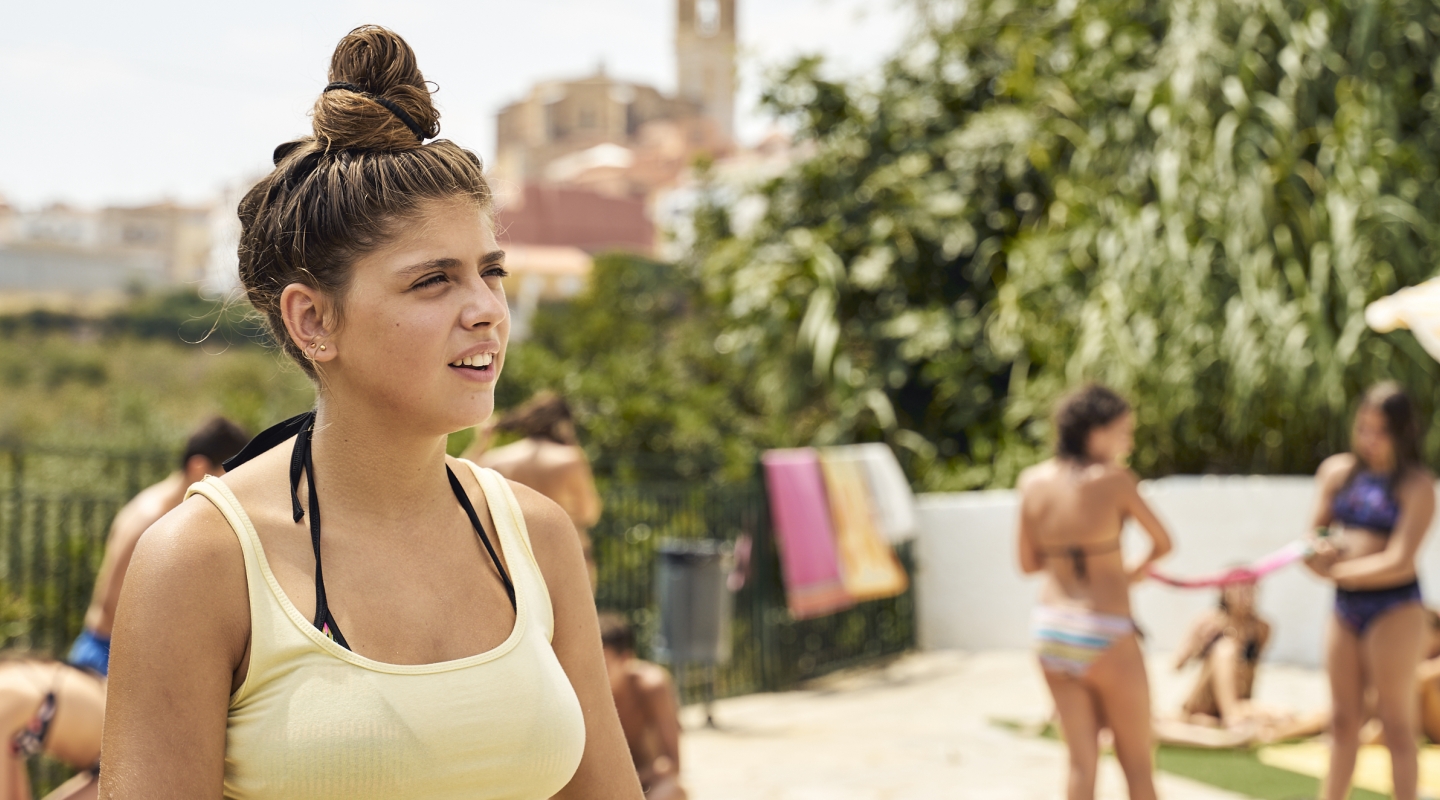 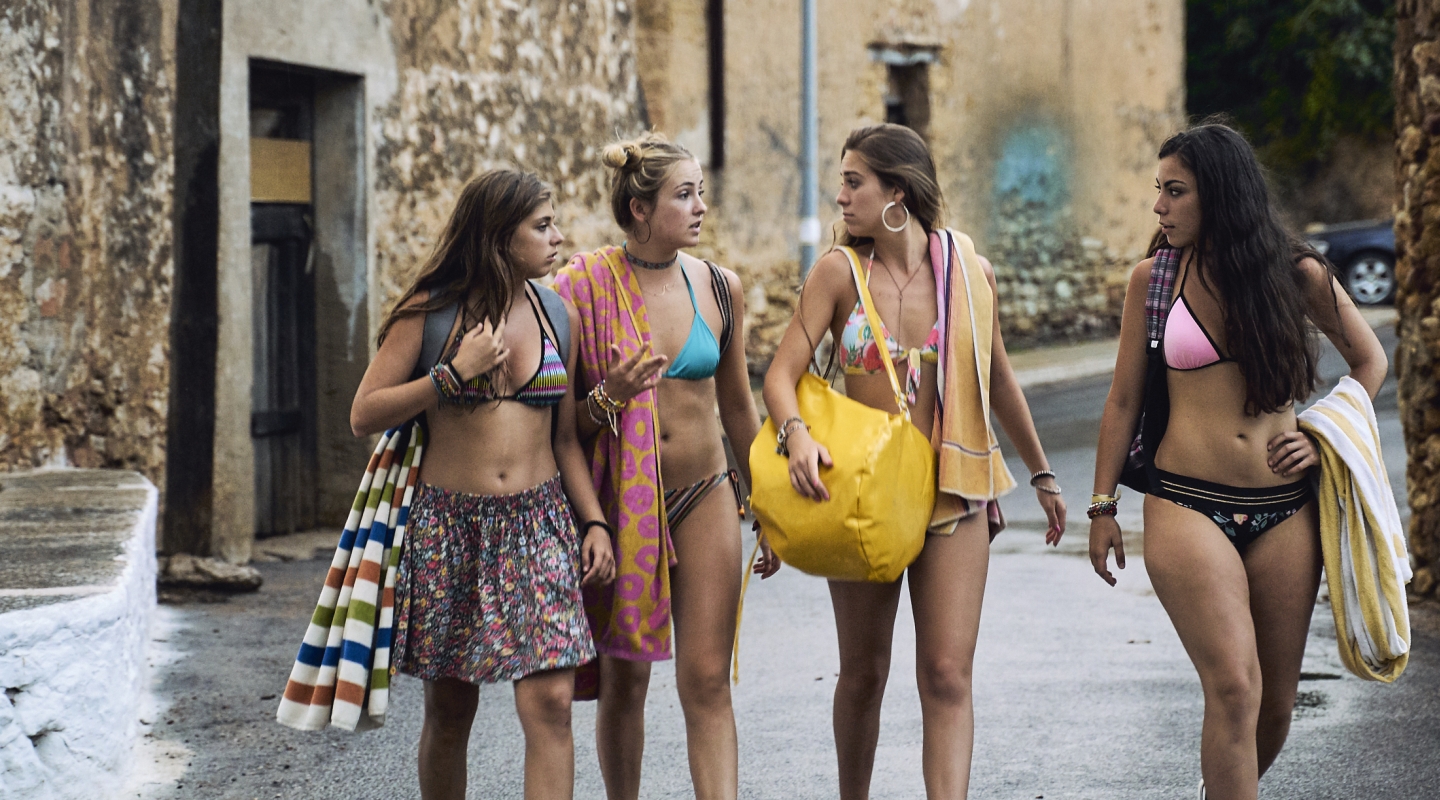 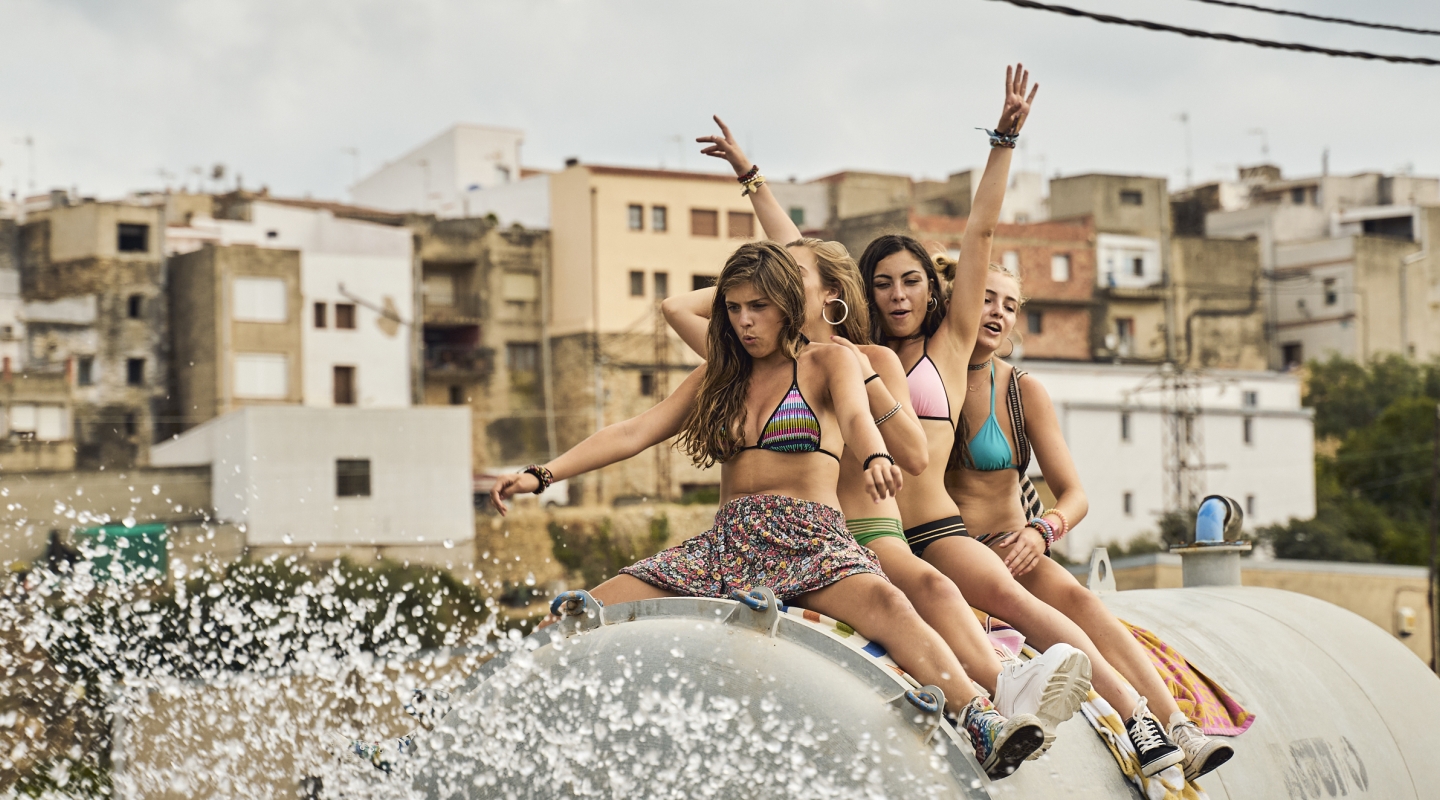