We are extremely proud to announce that FILMAX and TV3 production THE RED BAND SOCIETY has taken home the prestigious international EMMY KIDS award for Best Series.

The awards ceremony took place last Friday night in New York City, where Filmax’s CEO and executive producer of the series, Carlos Fernández, was on hand to collect the award. This is the first time that a Catalan and Spanish fictional children´s series has ever been nominated for this award, so to win is an achievement to really be proud of.

The EMMY KIDS awards are given by the International Academy of Television Arts & Sciences and were set up to honour the best children´s TV shows from around the world.

Since it was first aired by TV3 (Televisió de Catalaunya) back in 2011,The Red Band Society has touched hearts all over the world with its tender and humorous take on life for six young friends who meet in a children’s hospital. The series was created by Albert Espinosa and directed by Pau Freixas, both of whom also penned the script along with Iván Mercadé. 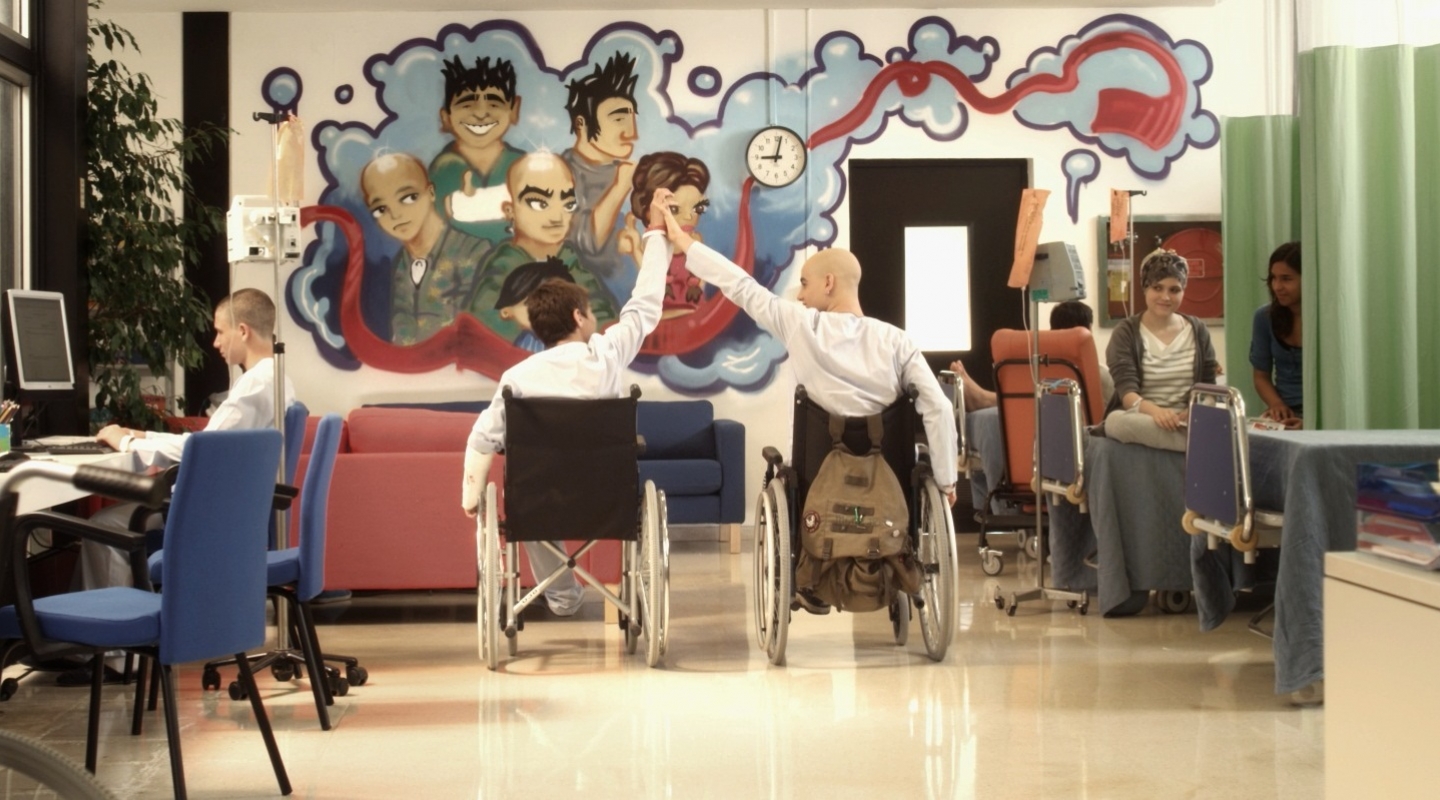