Cesc Gay’s “The People Upstairs” (a.k.a. “Sentimental”) will have its world premiere at the San Sebastian film festival in September

It will be part of Radio Televisión Española (RTVE) gala, official sponsor of the festival.

Spain’s Gay had a hit with “Truman,” starring Ricardo Darin (“The Secret in Their Eyes”) and Javier Cámara (“Talk to Her”). The film world premiered at Toronto in 2015, won best actor for Darin and Camara at San Sebastian, and went on to carve out sizeable box office in and outside Spain.

“The People Upstairs,” starring Camara, Belen Cuesta, Griselda Siciliani and Alberto San Juan, is the adaptation of a play by Gay himself, where a meeting between two neighboring couples ends in an emotional tsunami. 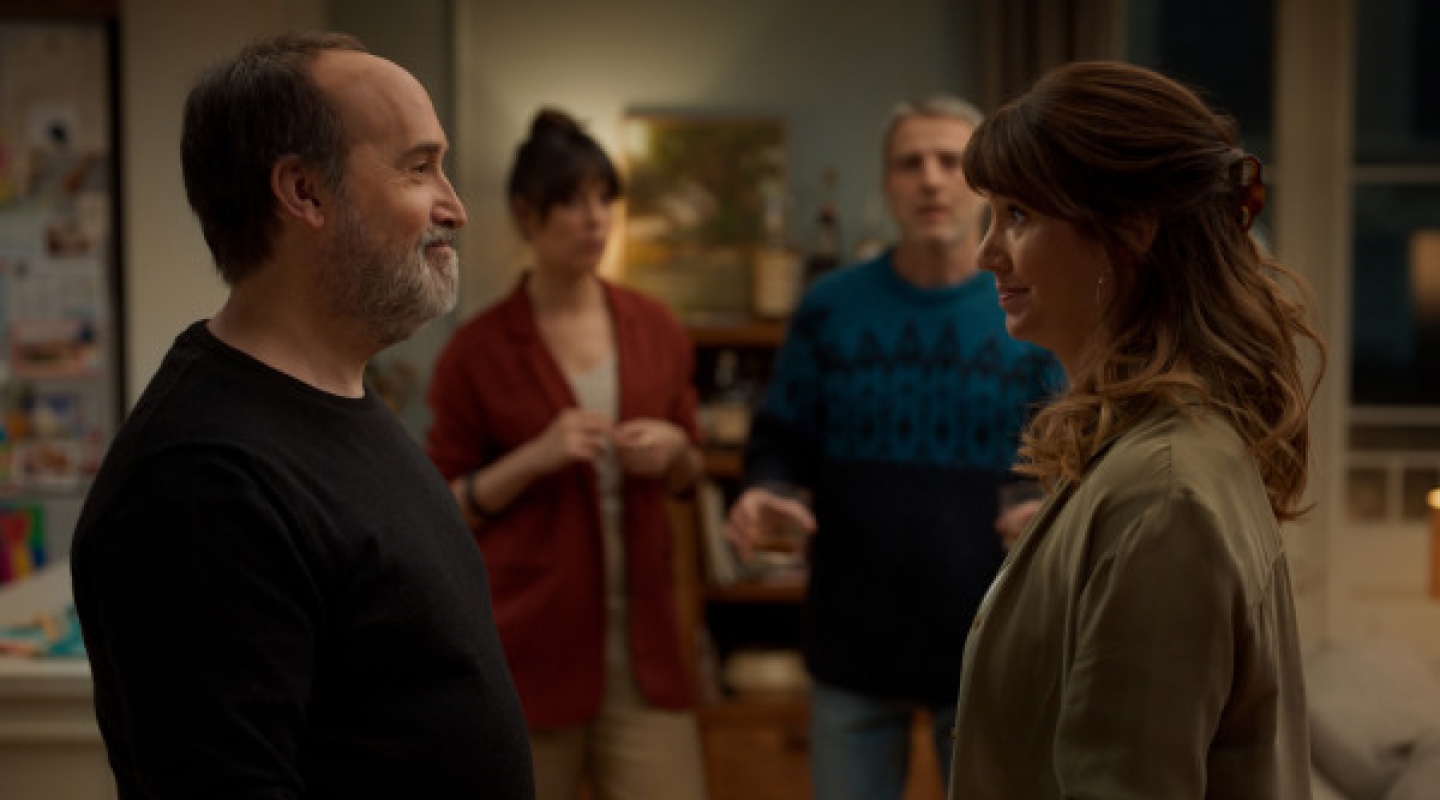