THE MOTIVE and I KNOW WHO YOU ARE, nominated for the Feroz Awards 2018

THE MOTIVE, By Manuel Martin Cuenca, is the film with most nominations (8)

The Feroz Awards ceremony, first celebrated on January 2014, takes place annually to recognize the merit and quality of the most important Spanish productions of the year. The 2018 Edition nominees have been revealed today.

THE MOTIVE, by Manuel Martin Cuenca, is the film with most nominations:

I KNOW WHO YOU ARE, the series created by Pau Freixas, has also been selected in five categories:

The 2018 Feroz Awards ceremony will take place on January 22nd in Madrid. 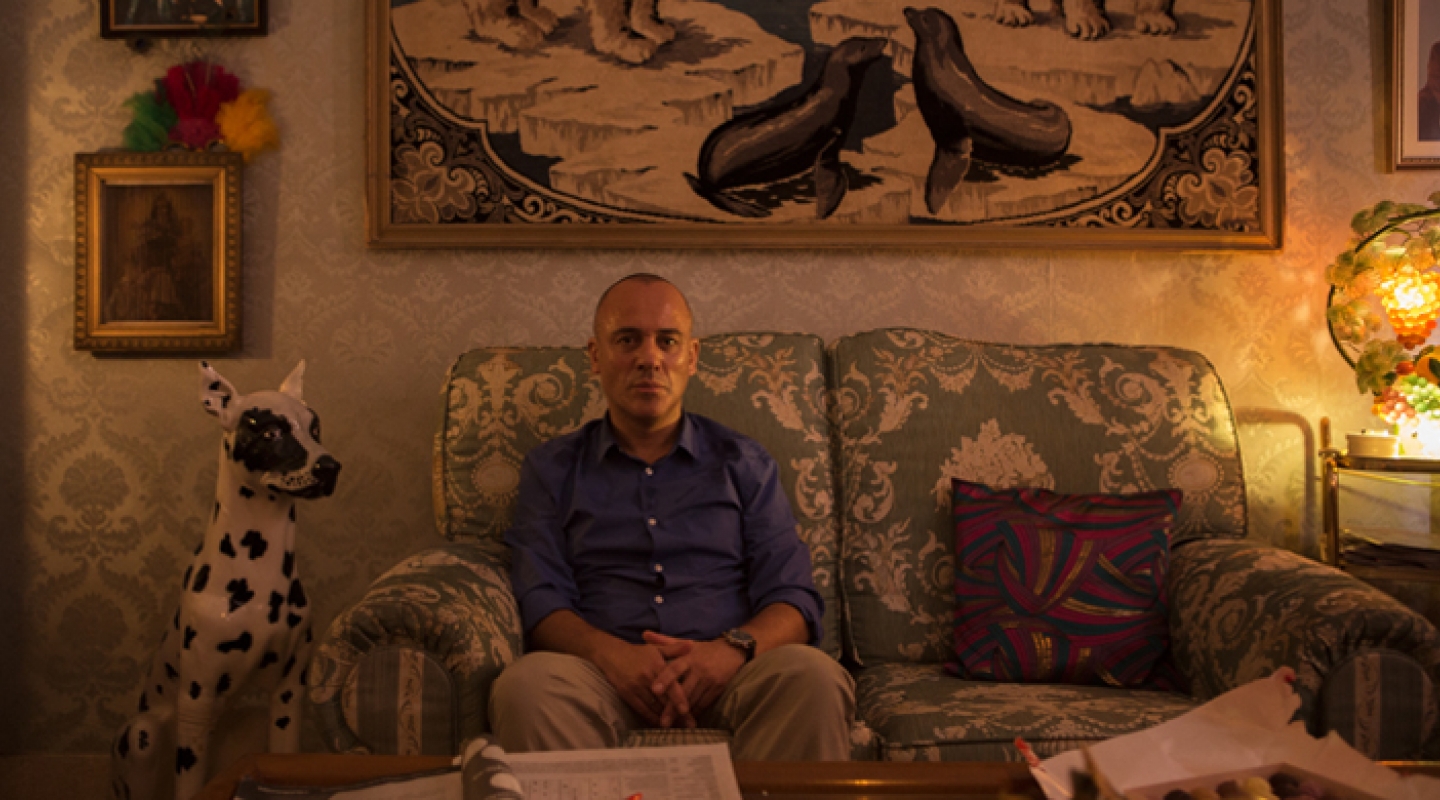