The 50 best horror movies of the 21st century, definitively ranked

This isn't recency bias talking: The 21st century has given us some pretty great horror films.

Got claustrophobia? Then maybe ease gently into this Spanish found-footage chiller. A night news crew enters a building with firefighters called in to help an old woman trapped in her apartment, she gets a little too bitey and, before you know it, zombies everywhere. 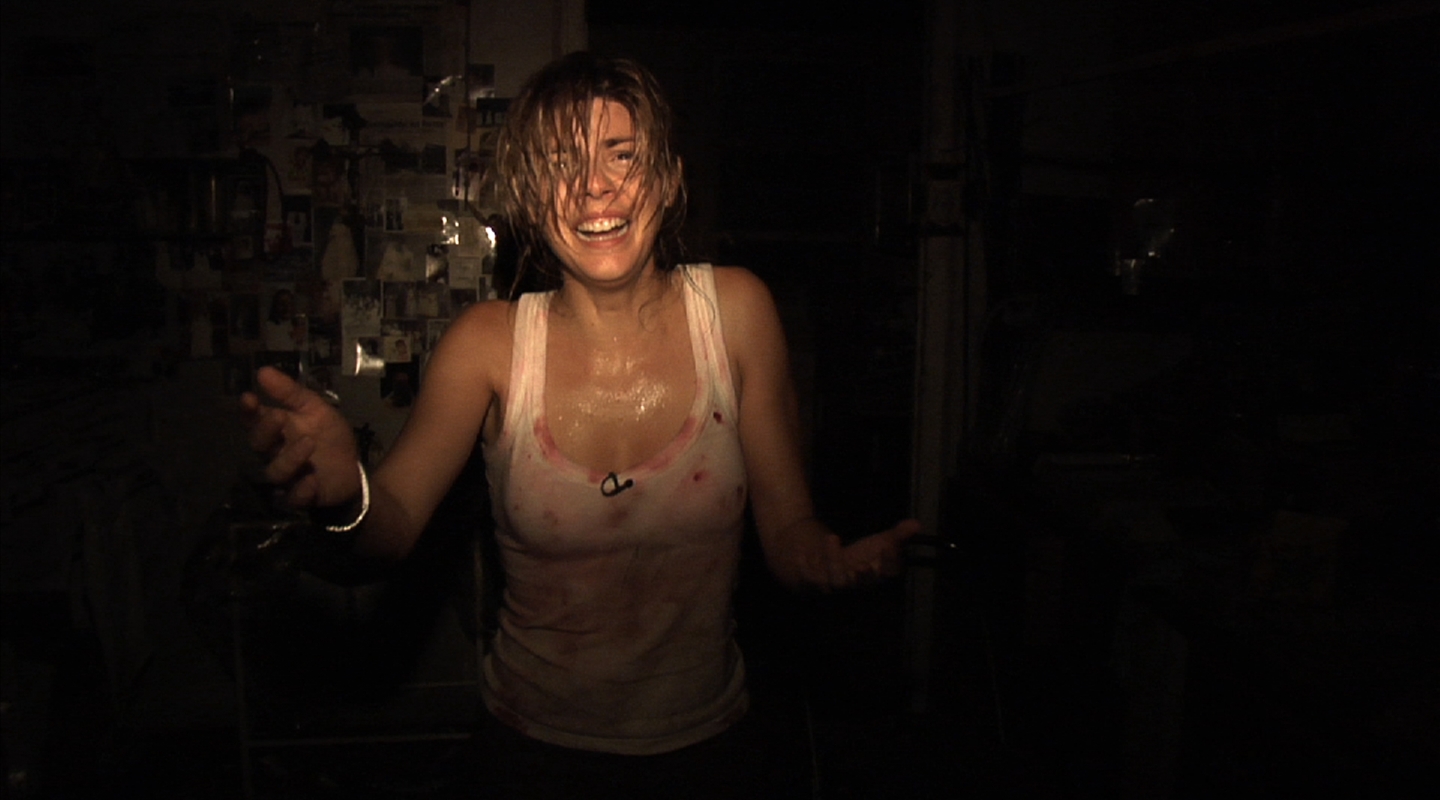