On Saturday, Zaragoza was the host city for the ceremony for the 23rd José María Forqué Awards, handed out by EGEDA, a society grouping together Spanish audiovisual producers. This year, for the first time ever, the top prize, the Award for Best Film of 2017, was split between two titles that address the topic of literature, despite the fact that they have differing temporal settings, intentions and perspectives. The movies in question were The Bookshop, an English-language co-production between Spain, Germany and the UK, helmed by the unstoppable Isabel Coixet, and The Motive, a Spanish-Mexican co-production directed by Manuel Martín Cuenca. Both movies will soon be duking it out for the Goya Award for Best Fiction Feature of 2017, their most serious rival being Giant by Jon Garaño and Aitor Arregi.

In the acting categories, two fine thesps came up on stage to pick up their trophies: Nathalie Poza (trouncing Maribel Verdú and Marian Álvarez, among others), who was superb in Can’t Say Goodbye, and Javier Gutiérrez (winning out over Juan Diego, David Verdaguer and Andrés Gertrudix), who was utterly committed to his role in The Motive.

Here is the complete list of winners of the 2018 José María Forqué Awards:

Best Documentary Feature
Lots of Kids, a Monkey and a Castle – Gustavo Salmerón 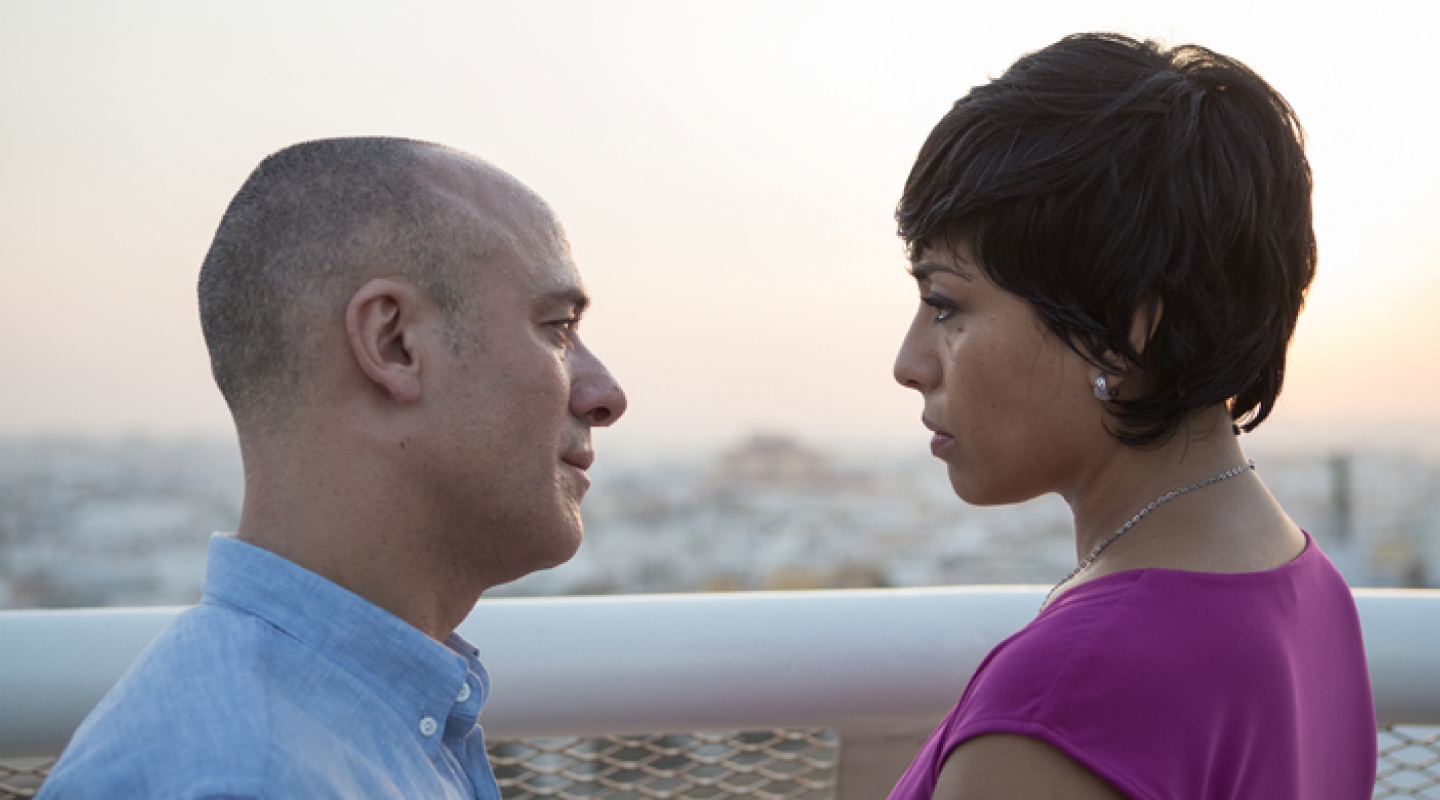