Successful premiere of the second season of "Les Bracelets Rouges", the French adaptation of "The Red Band Society"

TF1 released last Monday, March 11th, the second season of “Les Bracelets Rouges”, the French adaptation of the acclaimed series “The Red Band Society”, produced by Arca Audiovisual (Filmax). The premiere was a roaring success, achieving 5 million viewers and a 23,3% share. Given the expectation raised for this new season, the French channel offered to its audience the possibility of watching the first season in the Catalan original version through the VOD service MYTF1. The second season in original version will also be available on this platform from April 1st.

The first season of “Les Bracelets Rouges” had a very successful run since its premiere in February, 2018, with an average of 6,4 million spectators and around 25% share (34% for women under 50 years old). Furthermore, each episode averaged one million viewings on the catch-up service. Allociné, one of the most famous websites related to French films and series, placed it as the fourth best series released in France last year.

The second season of “Les Bracelets Rouges” will have eight episodes, each one airing every Monday on TF1 during the prime-time. 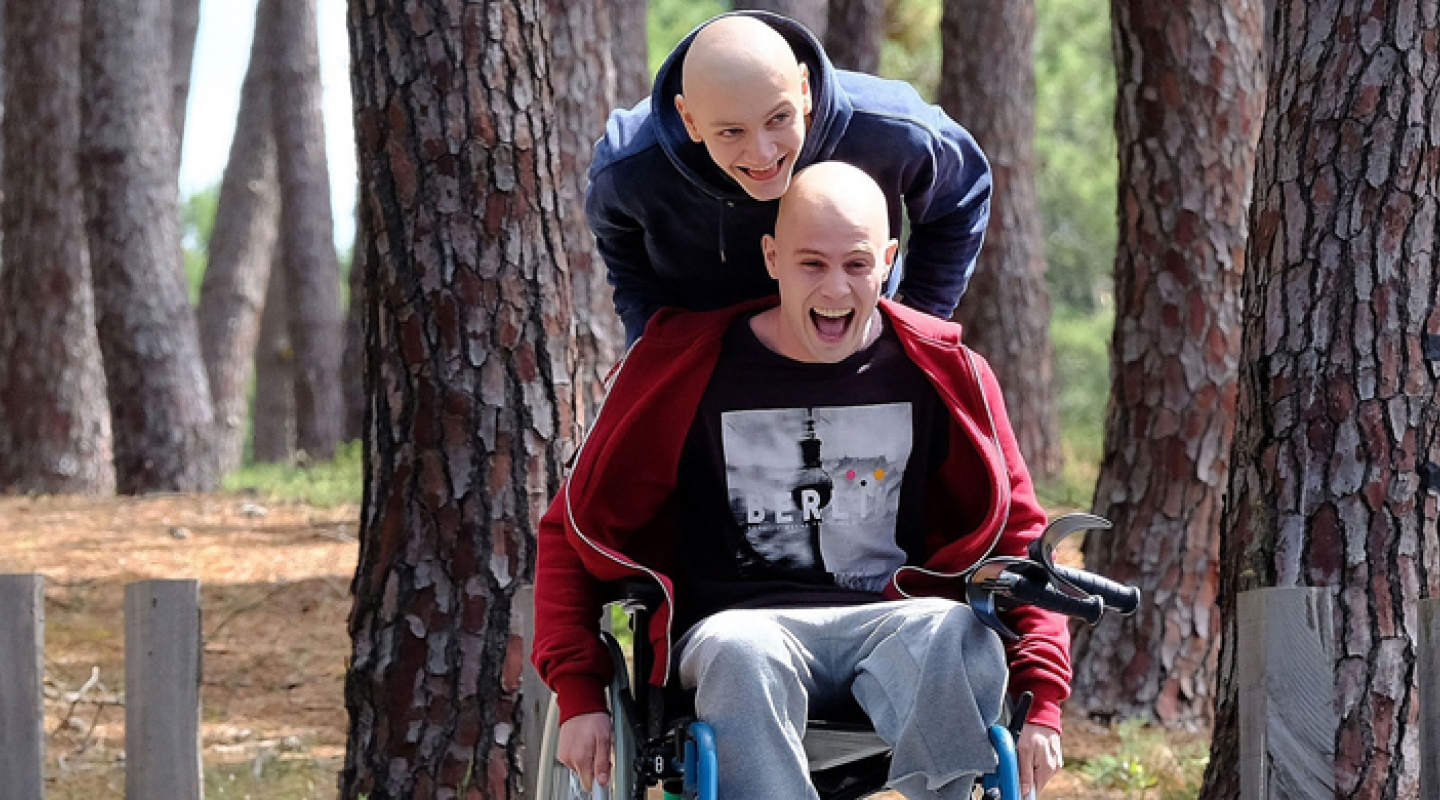