MADRID — Barcelona-based mini-major Filmax has secured world sales rights outside Spain to “Entre dos Aguas” (Between Two Waters), one of the two Spanish world premieres in its main competition, directed by Isaki Lacuesta who lifted the festival’s top Golden Shell in 2011 with “The Double Steps.”

BTeam Pictures, the distribution arm of BTeamProds, one of the film’s producers, will release “Between Two Waters” in Spanish theaters on Nov. 30.

Written by Lacuesta, Isa Campo, also “Between Two Waters” producer, and Fran Araujo, “Between Two Waters” reprises the two gypsy brother characters and actors Isra and Cheito of “The Legend of Time,” Lacuesta’s second feature which won him a staunch supporters among some critics, Spain’s “El Pais” calling it a “miracle.”

“Expectations are high as ‘The Legend of Time’ was deeply appreciated by the press and audience alike when released 12 years ago and Lacuesta’s latest film, Goya winner ‘The Next Skin,’ was widely acclaimed as a surprise arthouse success,” said BTeamProds’ Alex Lafuente.

Just kids in “The Legend of Time,” 12 years later, Isra comes out of jail, having been sent down for drug trafficking, desperate to win back his wife and three daughters. Cheito, now serving in the marines, is just finishing a long mission. They return to San Fernando Island, their reunion sparking memories of their father’s violent death, as they seek closure on the past, redemption, and reconciliation with each other.

That may be the film’s story, but, the film will no doubt sport Lacuesta’s hallmark documentarian’s eye for detail and sense, like “Legend,” of a film on the borderland between fiction and documentary.

As in much documentary, the sense of narrative was discovered in the process of making the film, Campo has said.

Even when shooting “The Legend of Time,” Lacuesta says he imagined it as “the first step in a longterm portrait, a life project of collaboration between the film crew, Israel, Cheíto and the residents of the La Casería neighborhood on the Isla de León.”

“Our aim with this project is to portray different life stories, faces, bodies, ways of life and places over time, capturing the metamorphosis as it occurs After all, capturing time, all that is mutable, is one of the most intrinsic and natural qualities of cinematic language,” he added, invoking Truffaut’s portrait of Jean Pierre Léaud playing Antoine Doinel, Richard Linklater’s “Boyhood and “Before…,” and French filmmaker Jean Eustache’s setting out to film the local festivities of his hometown, Pessac, once every ten years.

Lacuesta and Campo want to go on filming Israel, Cheíto and San Fernando Island precisely because they are “invisible spaces and people, whose way of life is completely unknown to the majority of people,” “much more exotic to most Spaniards than the residents of any New York neighborhood.”

Filmax’s “proven strength on sales and their sensitivity and care for this very special and unique film make them the right companion to present the film in a very competitive international arthouse market,” said Campo. 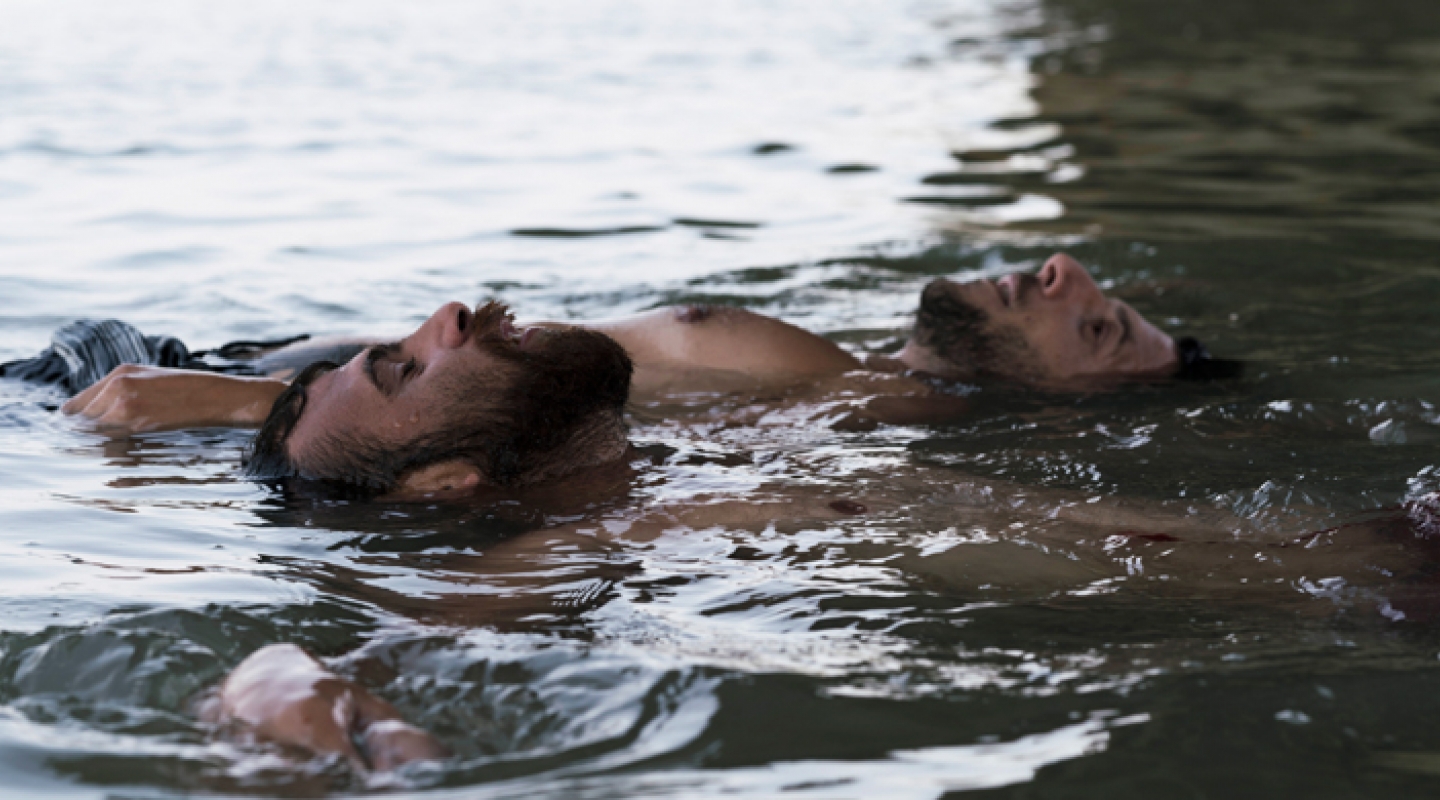