The 7th edition of the Morbido Film Festival, held every year in the Mexican city of Puebla, has come to an end after four days of the best international and Latin American horror movies.

Jaume Balagueró’s [REC]4 had its Latin American premiere at the festival and the director was there to present the movie to the eagerly awaiting Mexican fans.

The movie also picked up the press prize for Best International Film at the festival.

The film, the last in the [REC] saga and directed solely by Jaume Balagueró, sees the return of heroic TV reporter Angela Vidal (Manuela Velasco) who is once again forced to risk life and limb to save herself and the world from the evil infection that has been plaguing her ever since the original [REC] film was released back in 2007. 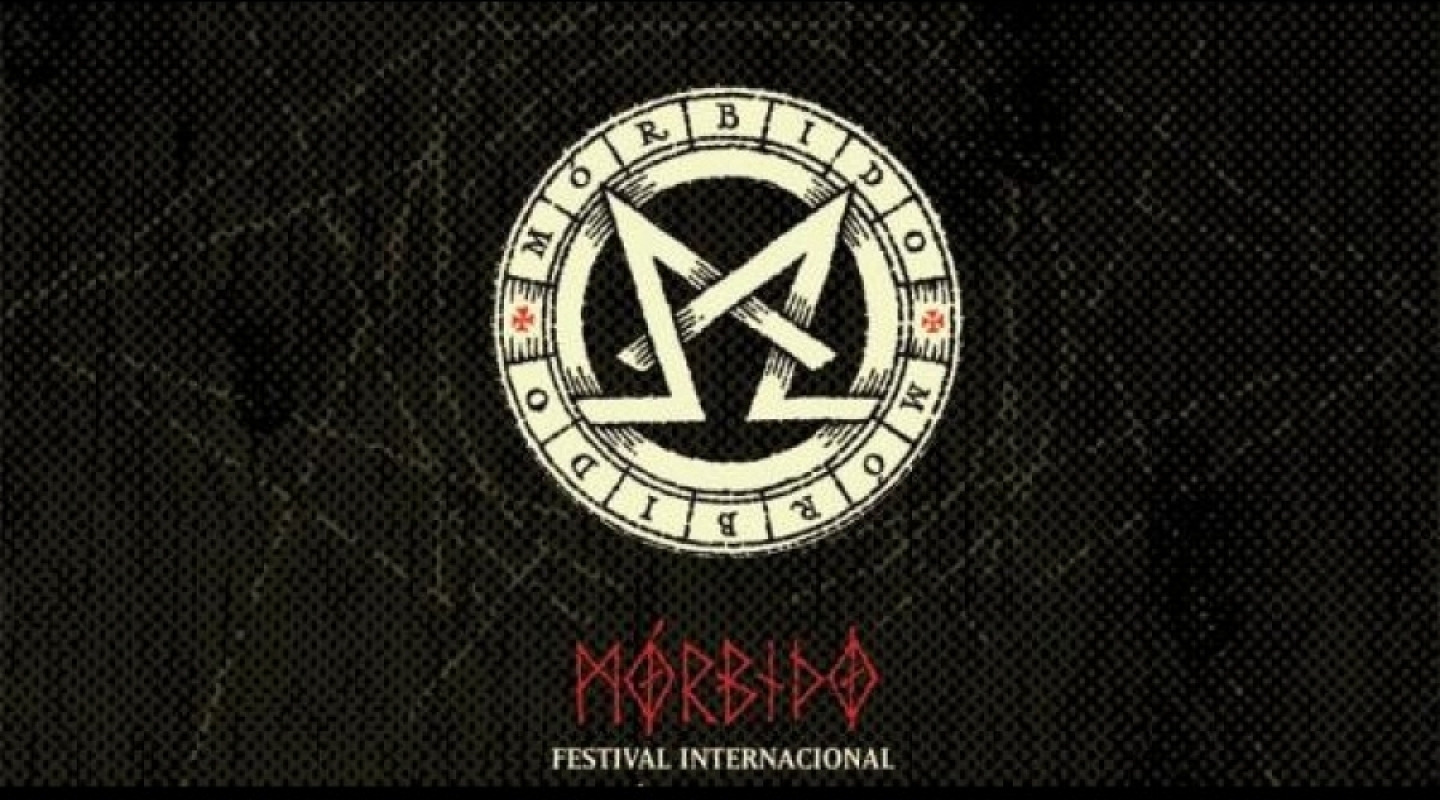