Pedro Collantes, Director of The Art of Return: "I wanted to depict this feeling of asynchrony"

The Art of Return is the feature debut by Pedro Collantes, who talks about the challenge of bringing his personal project to fruition on a tiny budget, in the space of a few months.

Pedro Collantes (Madrid, 1980) rocked up at the Venice Film Festival to introduce the premiere of his feature debut, The Art of Return, selected for the latest edition of the Biennale College Cinema programme. Feeling both nervous and excited, the Madrilenian filmmaker fielded our questions a few hours before said presentation.

Cineuropa: How did you end up in Biennale College Cinema?
Pedro Collantes: I sent my project in last year. I thought it would be interesting because I’d made seven short films in which I’d made progress in terms of their length and budget: I started off with a five-minute piece, shot with virtually nothing, while the most recent one was 25 minutes long, with a modest budget and with backing from the odd TV channel. I liked the idea of making my first feature within that micro-budget range, where they give you support with the development and production. It seemed like a natural progression to me, a challenge that I could embrace. The first treatment was selected alongside 11 others. We came to Venice in October last year, for ten days, for some script and production mentorship programmes in order to help the ideas develop in a more practical way. That takes place on San Servolo island, which used to be a mental institution for a number of years. I thought it was the ideal place to lock up people who want to make micro-budget films [laughs]! Then they send you home, and you have one month to write the first version of the screenplay. At that point, they select the four finalists who will receive the funding.

How much funding do they give you, and how much time did they give you to shoot?
Those finalist projects are announced in December: each one receives a sum of €150,000. The film needs to be finished by the following September. In total, it’s nine months, so there’s absolutely no time to lose.

So is the training particularly intense?
Once the ball is rolling, there’s no way to stop it. Sometimes, regular productions need a lot of time because it’s hard to assemble and synchronise the funding, the cast, the crew, the schedules... But here, because you have a deadline that cannot be shifted, you have to forge ahead and look for creative solutions for everything – and never stop. It’s exhausting, but it’s very nice. I don’t think there are many other ways you could go from treatment to completed, premiered film in under a year.

You had various tutors on this programme: do you recall any of the advice they gave you which was especially useful?
The team of fantastic mentors is very varied and international, covering everything from the screenplay to production and – after shooting – the editing as well. I edited the film during the lockdown, with Mary Stephen over the internet: she’s wonderful and has edited movies by Éric Rohmer, among other big names. Mike Ryan, the producer of Todd Solondz’s films, also helped me a great deal when he told me: “The budget is the aesthetic.” In this case, I had a limited budget, and that’s why you have to pinpoint the soul of the film and make it fit inside it organically. In this way, the story finds its own way of existing within those bounds.

The film’s mise-en-scène hinges on these tiny brush strokes that gradually flesh out the main character.
The key was to really nail that formal approach; there are no short scenes that last just a few minutes, but rather, we follow a girl during some lengthy chunks of her life: a string of encounters with different characters. When they are all combined, they give a kaleidoscopic view of the protagonist, through the way others see her and how she reacts to their way of seeing her.

The dialogue plays a crucial role in these encounters: do you find it enjoyable writing conversations?
I really like writing dialogue, and Daniel Remón helped me with the structure, as I have less scripting experience in that regard. I make the characters talk, without knowing where they’re going, and then I have to pare it down and find the essence of it.

“Return” is the most commonly used verb in your feature debut: why this emphasis?
It’s very much inspired by the experiences of my friends and my own personal ones, too, as in 2008 I travelled to Norway, and from there I began a nine-year journey. Then I went to Amsterdam to study, and then to a few more places. In 2017, I returned to Madrid and I became interested in depicting that feeling of asynchrony: when you go away, a certain amount of time passes, and relationships keep going from a distance in a somewhat erratic fashion. And so, when you return, there’s this process whereby relationships have to be put back in sync again. I don’t know if it’s a generational thing – because a lot of people went away at that time – but this same thing can also happen to a person who goes to another city, or even without going away at all. Most of all, it’s talking about returning to relationships, and how they transform over time. 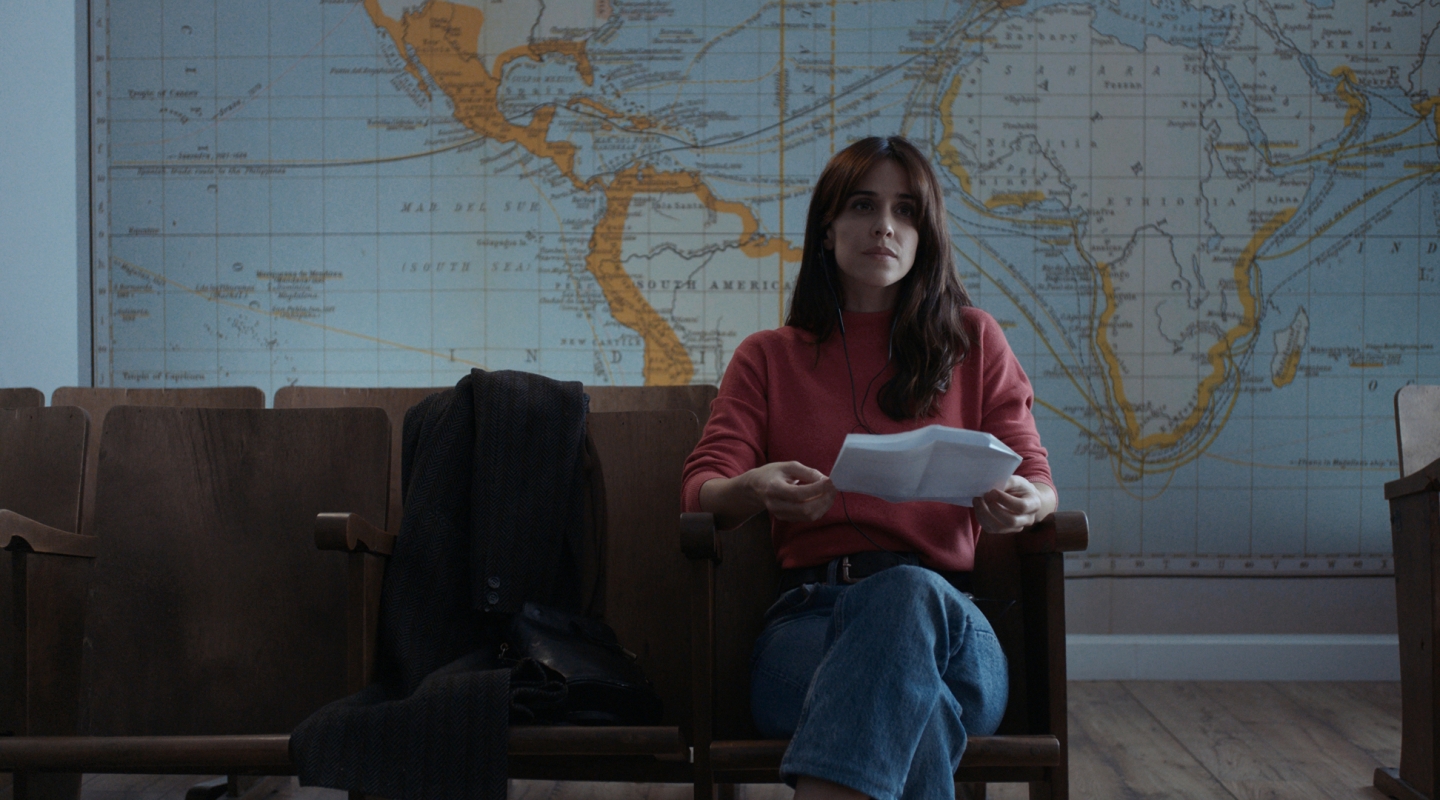 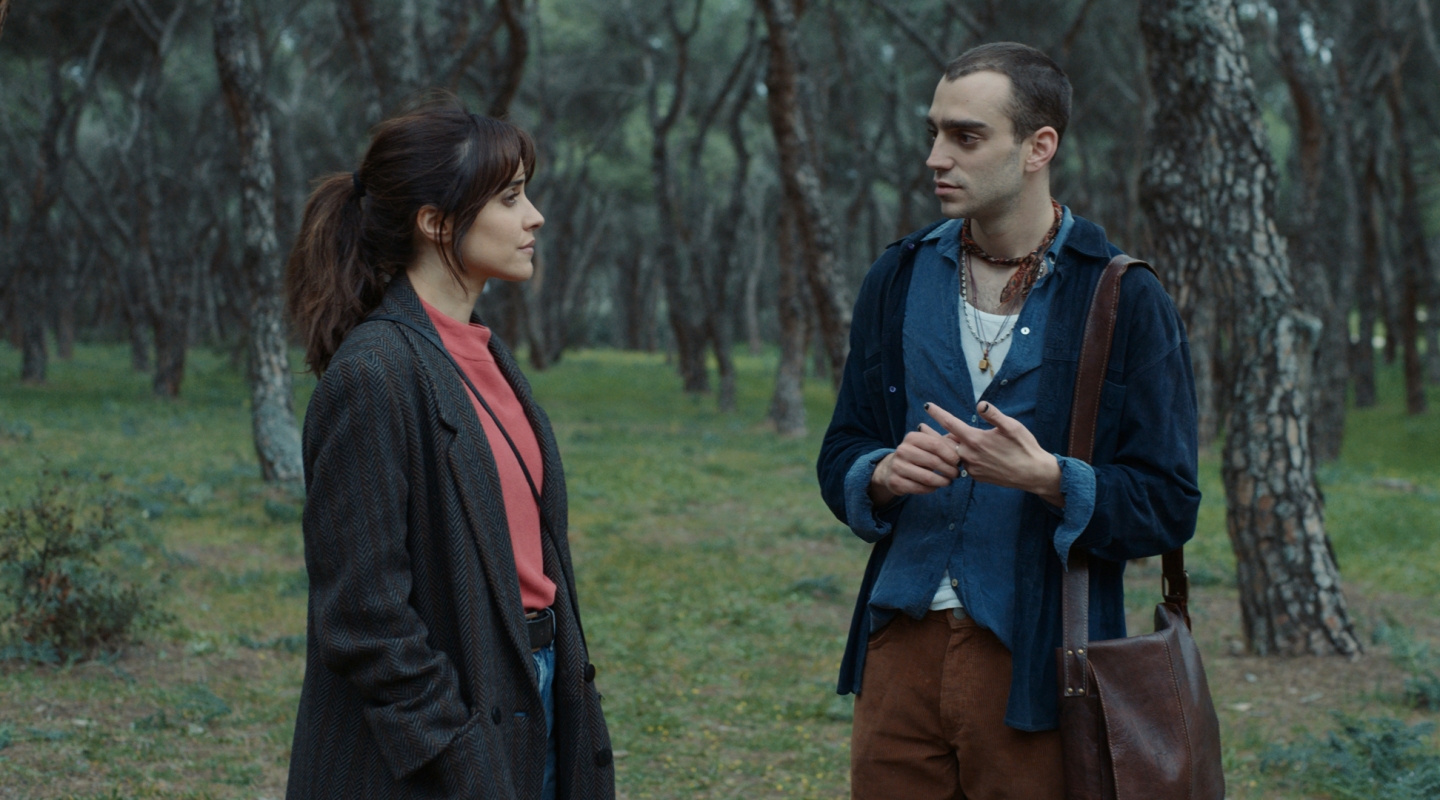 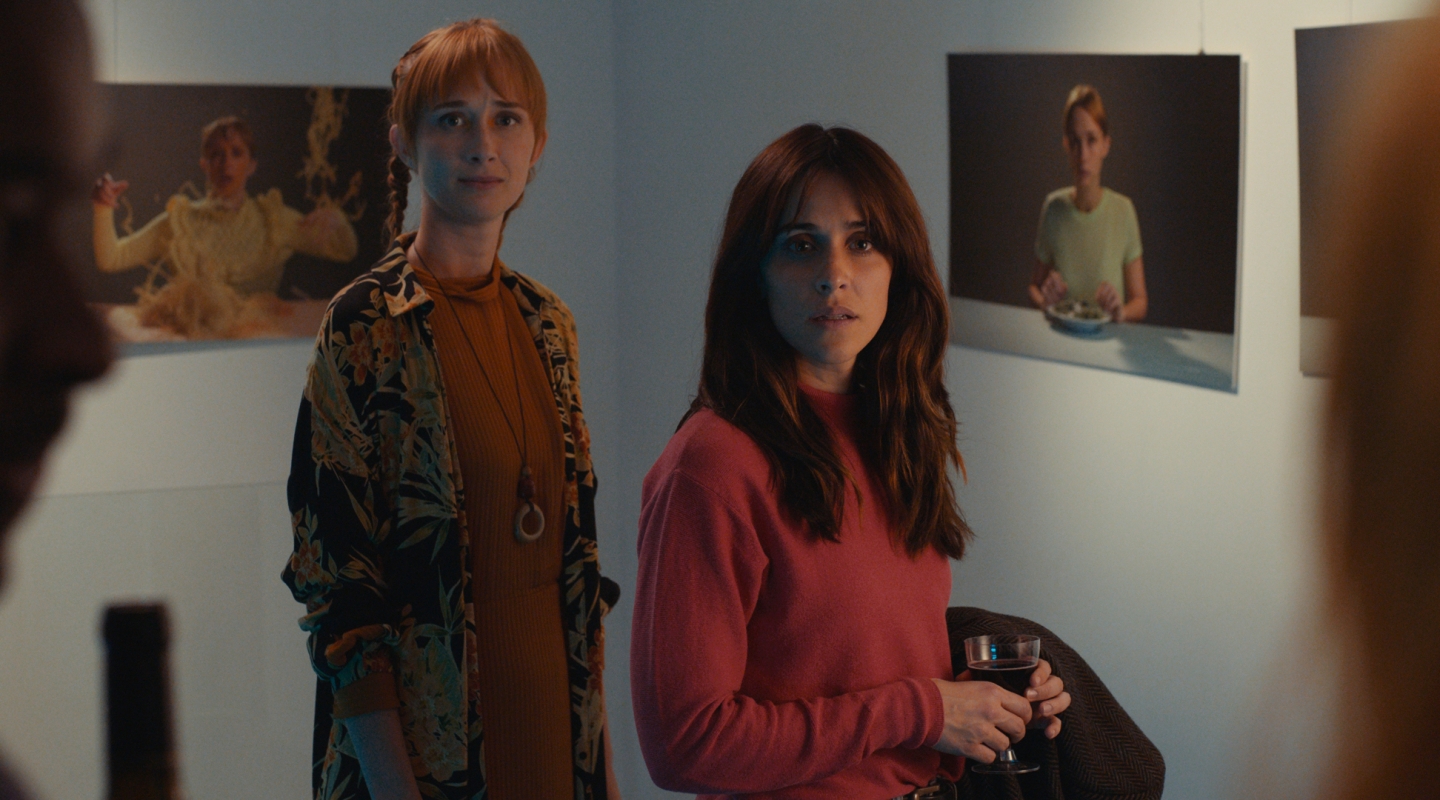