Including 'Dias de Navidad', written and directed by Pau Freixas and produced by Arca Audiovisual (Filmax).

Continuing its investment in local-language production in Europe, Netflix has unveiled five new series in development in Spain for launch on the platform starting in 2020.

The shows span a range of genres, including a new school-set drama by the co-creator of hit Netflix series Elite, an anime series produced by Endemol Shine’s Zeppelin, a superhero comedy from genre creator Nacho Vigalondo, a female-centered dramedy and a miniseries featuring a blend of veteran and up-and-coming Spanish leading ladies.

“At Netflix, we want to produce local stories with a global appeal, and Spain has constantly generated amazing television both for Spain and the world,” said vp Spanish originals Francisco Ramos.

"This new crop of projects, all different from each other and with very strong and top-of-the-class storytellers, will create narratives that will resonate with viewers everywhere," Ramos added of the shows. All titles will be available in the more than 190 countries Netflix reaches.

Carlos Montero, co-creator of Elite, will write and direct El Desorden que Dejas, based on his own award-winning novel published by Planeta. The eight-episode psychological thriller turns on a young literature teacher who is trying to save her marriage but gets embroiled in a mystery involving her predecessor who committed suicide, possibly after being bullied by her own students.

Vigalondo (Colossal) will direct comedy El Vecino, the story of a down-and-out man whose love life and unemployment woes are not improved by the superpowers a dying alien grants him — until his neighbor helps him learn to hide his powers and use them for good. The show will have 10 episodes.

The eight-episode female-centered tale Valeria is about a writer who, struggling with both her craft and an emotionally distant husband, finds solace in her three best friends. Veteran TV scripter Maria Lopez Castano (Grand Hotel) created the series based on the novels by popular writer and blogger Elisabet Benavent, who will serve as creative consultant. Aurora Gracia, Almudena Ocana and Fernanda Eguiarte are co-writers. Plano a Plano is producing.

Finally, Zeppelin is producing the anime series Memorias de Idhun, based on the trilogy of the same name by Laura Gallego, who co-wrote the script with Andres Carrion. Pilar Blasco and Alexis Barroso produce, and Maite Ruiz de Austri directs the five-episode fantasy tale of kingdoms battling for supremacy despite a prophecy that their fates will forever be intertwined.

“The five new series we are now announcing are an extraordinary addition to our existing slate,” Ramos said. “This is a meaningful investment in the Spanish market and we are looking forward to continue expanding, not only with series but also movies, documentaries, unscripted, and to heavily support the vision of the amazing voices that offer unique stories and premium quality entertainment to our close to 140 million members, in Spain and across the world.”

Netflix, which is premiering its first Berlin competition film this week with Isabel Coixet’s Elisa & Marcela, is also currently in various stages of production in Spain on a handful of feature films for 2019-20, including female-led screwball comedy A Pesar de Todo, hip dramedy A Quien Te Llevarias a Una Isla Desierta, Diecisiete and Hogar. Animated Christmas family comedy Klaus, from director Sergio Pablos and an all-star voice cast, is also currently in production at SPA Studios in Madrid.

Also in Spain, Netflix is producing new seasons of popular shows Money Heist, Elite and Cable Girls, as well as new series Hache, set in 1960s Barcelona, the 1940s-era mystery-at-sea High Seas, and the pan-European police series Criminal whose German, English, French and Spanish episodes will all be shot at the production hub in Madrid. 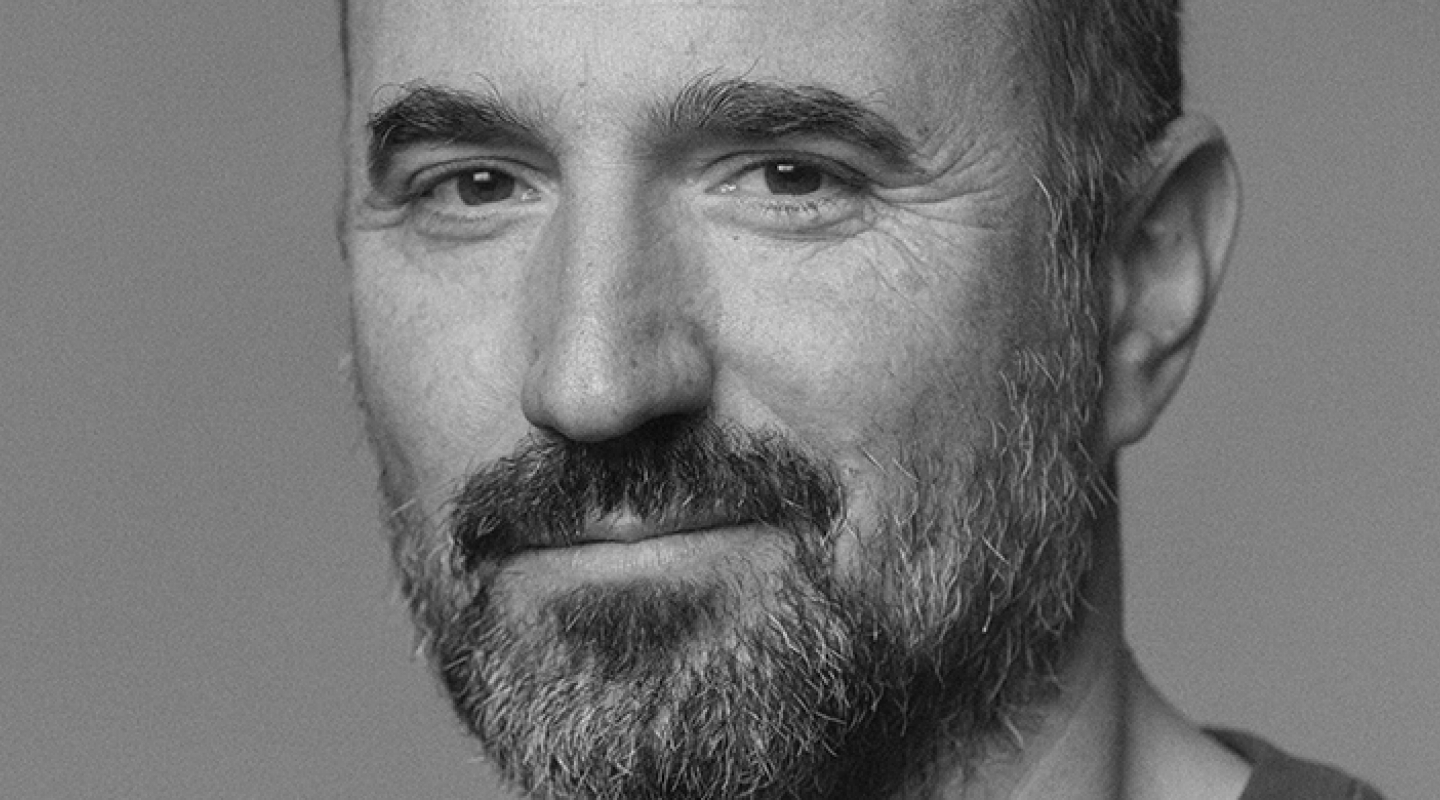