NATPE: Mediaset España, Filmax Roll Out Sales on ‘I Know Who You Are’

Mediaset España, Spain’s No. 1 broadcast network, and Filmax, one of its top film-TV producers, have rolled out first sales on “I Know Who You Are,” a crime drama directed by Pau Freitas, a writer-director on “The Red Band Society,” one of the highest-profile of Spanish TV series this decade.

The licensing deals form part of a push into international sales by Mediaset España as it seeks to grow additional revenue outside its hugely successful core advertising business which drives one of the highest operating profit margins in Europe: 26% through September last year.

“I Know Who You Are” also shows the network, controlled by Italy’s Mediaset, linking to some of Spain’s iconic movie production houses: Filmax, the driving force behind modern genre production in Spain (“[REC]”), and Mod Producciones, co-producers of Mediaset España’s four-part period miniseries, “Hidden Behind Her Eyes” and whose heads – Fernando Bovaira and Simon de Santiago – produced Alejandro Amenabar’s “The Others” and “Agora” and Alejandro Gonzalez-Iñarritu’s “Biutiful.”

Selected among 12 series for last April’s inaugural MipDrama Screenings, “I Know Who You Are” turns on a charismatic university rector and top attorney suspected of murdering his own niece when she disappears after a car accident which leaves him claiming near total amnesia. Fast-paced, but intricately plotted, with each episode beginning with a flashback, “I Know Who You Are” talks about “justice, lawyers, power and how power interferes in relationships,” said Filmax head of international, Ivan Diaz. Mediaset España produced a pilot for the first season, the second season went into production before the first had even aired, said Barrois. 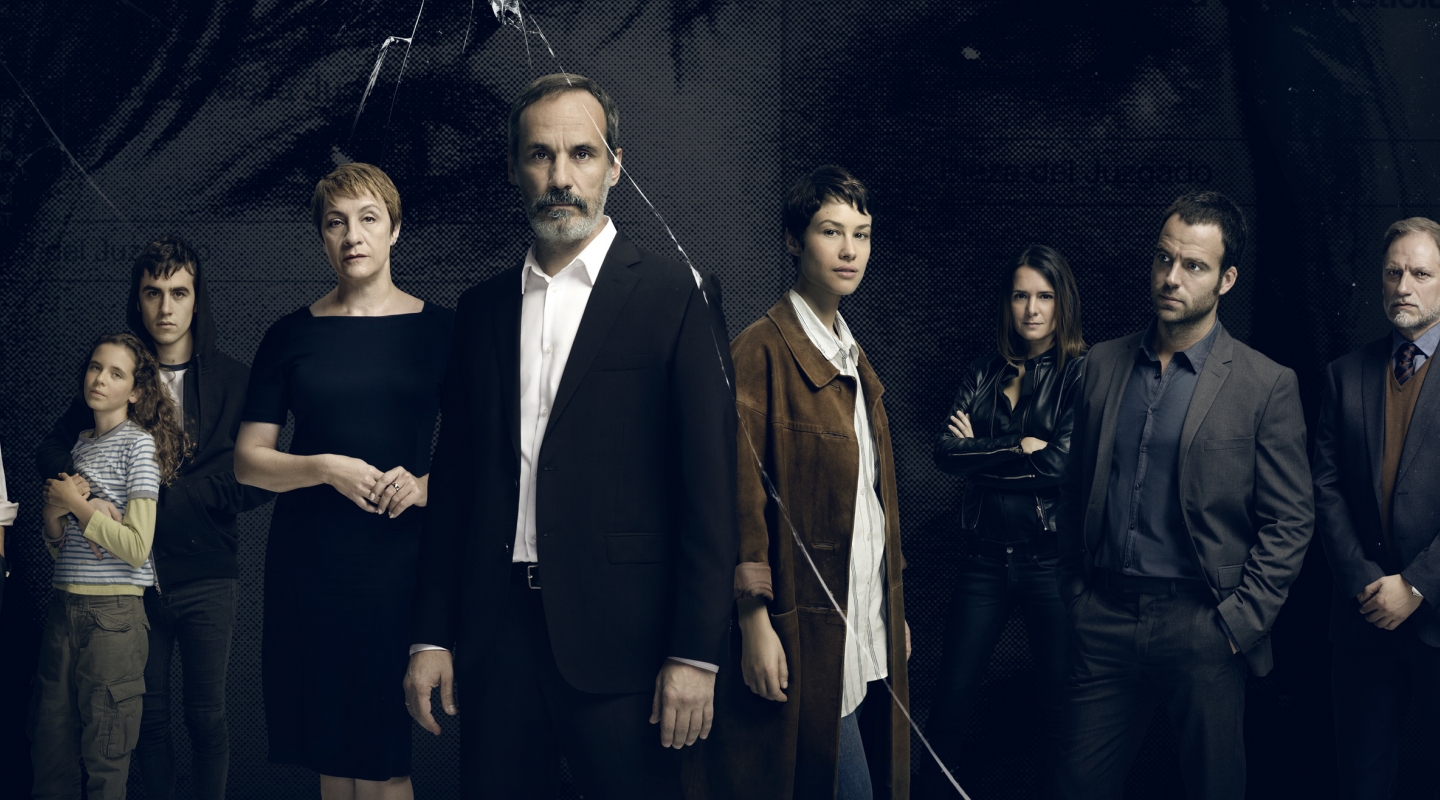