Mario Casas, one of Spain’s biggest heartthrobs, is set to star in “Cross the Line,” directed by Barcelona’s David Victori. It starts shooting May 24.

Casas has lately branched out into more demanding upscale fare such as Netflix’s “The Photographer of Mauthausen.” Victori is the winner of the first Youtube Your Film Festival, having helmed a sci-fi web series exec-produced by Ridley Scott and Michael Fassbender.

At the Cannes Film Market, “Cross the Line” producer Filmax will present a teaser shot specifically for buyers.

It could prove steamy. In the film, Dani (Casas) is just getting back to living his normal life after caring for his ill father. Shortly after his father dies, Dani crosses paths with Mila, who seduces him. Things turn violent when Mila’s possessive partner, Ray, reemerges in her life and begins threatening Dani, who finds himself going to extremes in self-defense.

“We have a lot of faith in this project, which is reminiscent of recent Spanish thrillers that have done extremely well at the international box office,” Iván Díaz, head of international at Filmax, said in a statement.

“The addition of Mario Casas as the protagonist gives the film even more commercial appeal in many global markets,” he added.

“The script is filled with twists and turns, and gives us a chance to reflect on how a normal person can change when pushed to the extreme,” producers Carlos and Laura Fernández said.

Victori explained that, during development, Casas was always the favorite to play the lead. “I want the audience to really experience the character’s metamorphosis. He is the ideal actor to bring that sense of realism to the role. Watching Mario transform into this character is turning out to be a very powerful and inspiring experience.”

For his part, Casas is excited to be on board. “As soon as I read the script, I knew I wanted to submerge myself in the film’s world. I’ve never played a character like this before and I was hooked. This is the psychological thriller I’ve always wanted to make.”

Chosen out of an initial 15,000 video submissions, which Scott Free narrowed down to 50 semi-finalists, Victori won the 2012 YouTube Your Film Festival with “The Guilt,” a 12-minute short on the mental cost of revenge, not so far from the narrative thrust of “Cross the Line.” 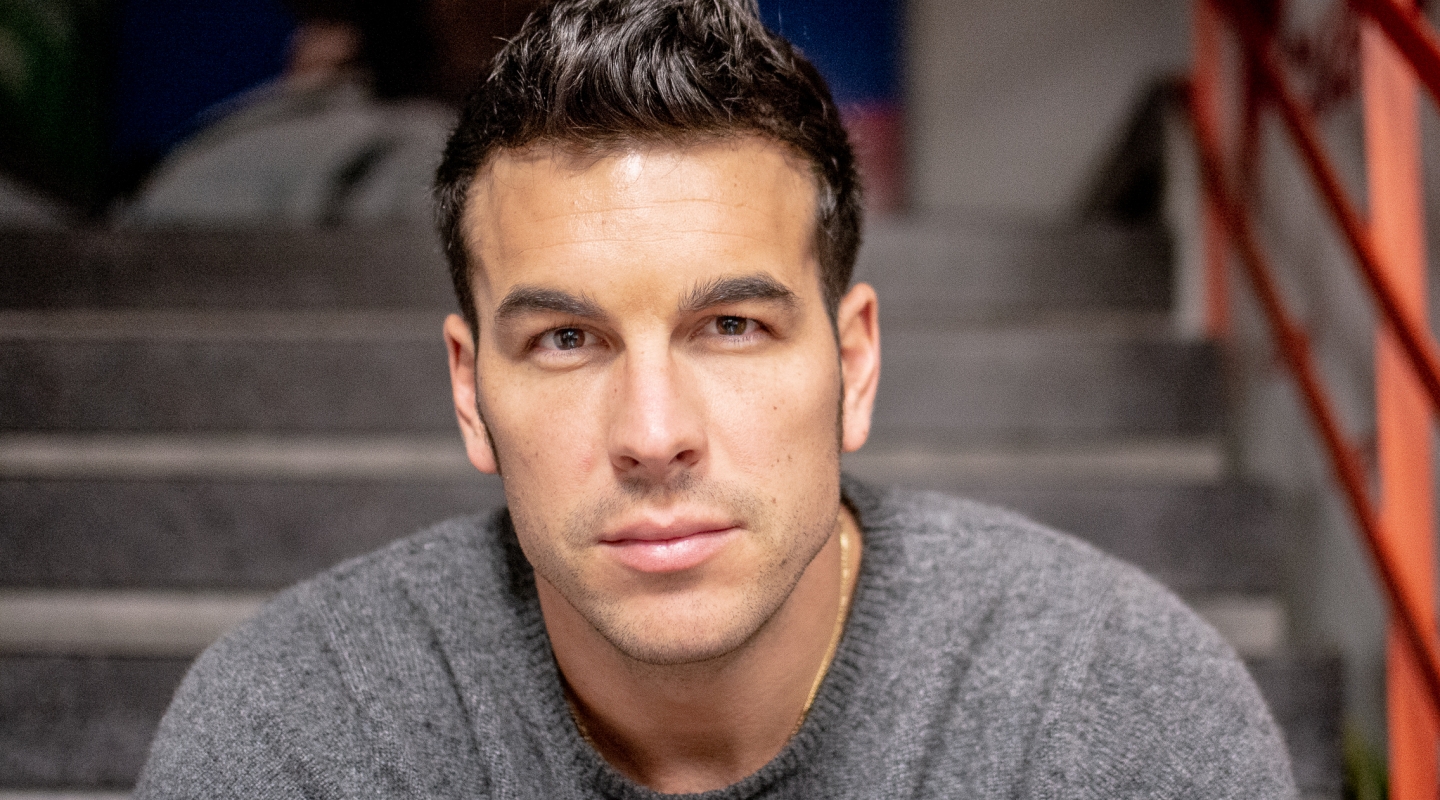