Marcel Barrena crosses over to fiction with 100 metros

Dani Rovira, the golden boy of Spanish cinema (every film he’s done since he rose to fame with Spanish Affair turns into a box office champion) who will be hosting the Goya Awards ceremony on Saturday 6 February, and Karra Elejalde – who was also brought back to life by Emilio Martínez Lázaro’s comical tale– will accompany documentary director Marcel Barrena in his first foray into fiction: 100 metros.

Produced by Filmax with the support of TVE, TV3 and Movistar+, the film will also featureAlexandra Jiménez (who we recently saw in the comedy Embarazados), David Verdaguer (one of the revelations of Long Distance), Nausicaa Bonnin (Three Days with the Family), Andrés Velencoso (The End), Aida Folch (The Artist and the Model) and Portuguese actress María de Medeiros. Shooting is set to begin next Wednesday, 10 February, in Barcelona.

100 metros, written by Barrena, tells the true story of Ramón Arroyo (played by Rovira, a sport science graduate), the father of two children and a successful man who has multiple sclerosis, and is told that he will never be able to run 100 metres, hence the title of the film. Ignoring this warning, and after overcoming a fit of depression, he trains hard to participate in Ironman, one of the most difficult triathlon competitions in the world.

Marcel Barrena was a nominee at the Goya Awards in 2014 and won the Gaudí Award forLittle World, a documentary that previously won the Doc U Award at the IDFA in Amsterdam. That film also portrayed an incredible case of someone overcoming their limits and fighting back in the face of adversity: Albert Casals, a young 20-year-old man who, with no specialist equipment, no money and confined to a wheelchair, left Spain and travelled to the other side of the world. The support of Anna, his girlfriend, and the sense of freedom instilled in him by his parents were his biggest allies. 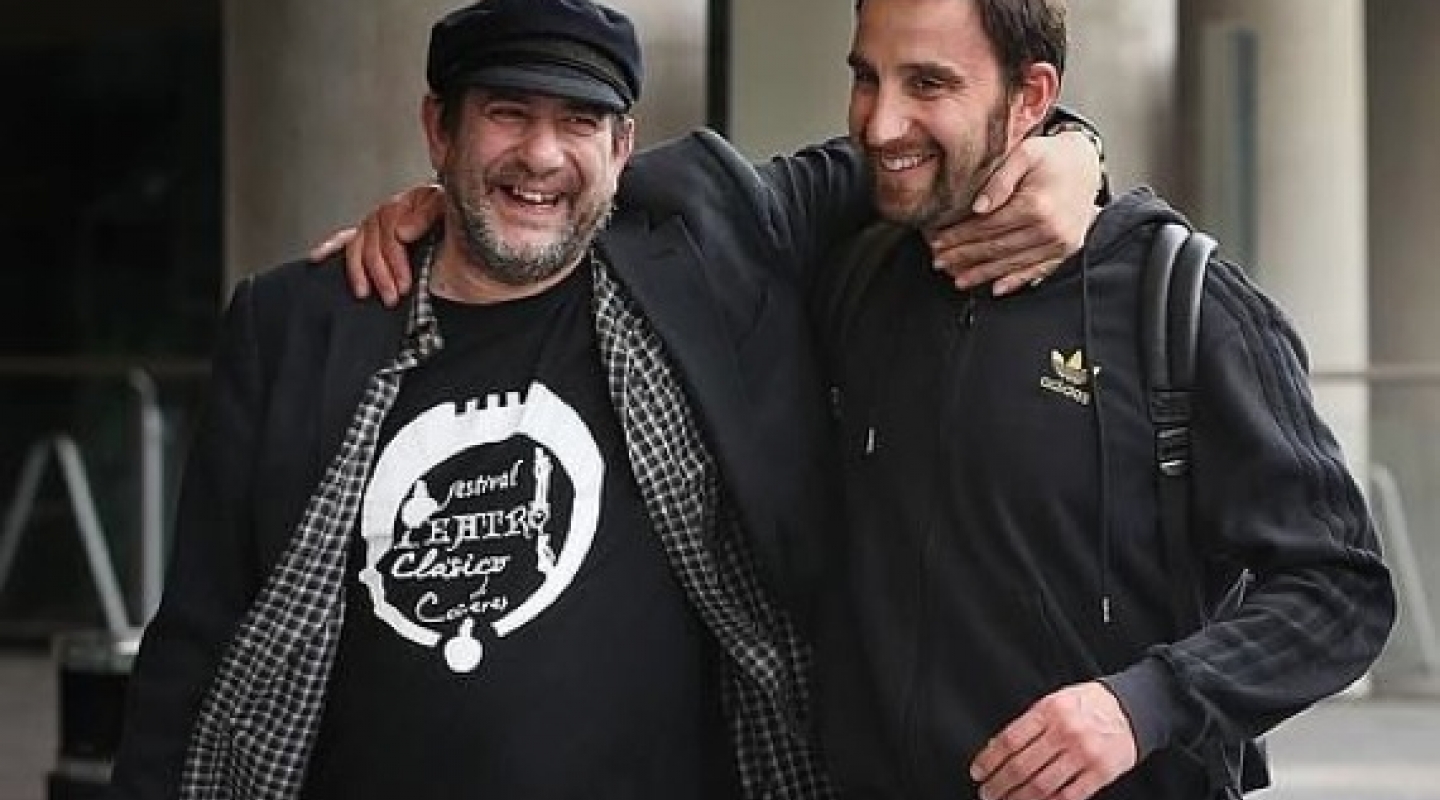