Madrid-based Aqui y Alli, producer of two of last decade’s most admired Spanish movies – 2014’s San Sebastian winner “Magical Girl”; 2018’s “Life and Nothing More,” a Variety Top 10 film of the year – has pacted for “[REC]”’s Filmax to handle international sales on “Counting Sheep,” one of the most anticipated Spanish feature debuts of 2020.

The deal extends a relationship between Aqui y Allí and Filmax which distributed Aquí y Allí’s “Boi,” released on Netflix outside Spain.

Described as a dark comedic thriller sluiced by caustic wit, “Counting Sheep,” the first feature of José Corral, will be introduced to buyers by Filmax at this week’s Cannes Marché du Film, who will have access to an exclusive Making Of promo showing what the sheep look like.

Also written by Corral, the acerbic comedy, which is shared by  elements of a thriller,turns on the tenants of a dilapidated building and a gang of violent sheep, that have come to life after being made from a model kit.

“By telling the story of Ernesto, who’s extremely shy and undervalued by those around him – I wanted to show that no one is ever 100% good or bad,” said director Corral.

“Within the context of the film, we’ll be witness to murder, violence, drugs and betrayals, but the dialogues and personalities of the characters will also be hilarious, if very uncomfortable.”

The cast of the movie is led by three up-and-coming young actors, two of whom beat out much more established rivals to Spanish Academy Goya Awards: Eneko Sagardoy (“Handia”),  Natalia de Molina (“Living Is Easy With Eyes Closed,” “Food and Shelter”), as well as Argentina’s Juan Grandinetti (“The Curse of the Handsome Man”). “Counting Sheep” is co-produced by Lanube Películas and Wanka Cine, and tax break vehicle To Each His Strangers AIE.

“Counting Sheep” will go into production on June 29, making one if the first film stop shoot in Spain after its devastating COVID-19 crisis.

“Counting Sheep” is “surprising in many ways, from it’s stark, yet luminous aesthetic, to its deranged, yet utterly realistic characters. This is a story that is not only original, but also highly entertaining” said producer Pedro Hernández.

Calling “Counting Sheep” a “dark comedy that works on many levels,” Ivan Díaz, head of international at Filmax, added that “no matter how deep the viewer goes, or doesn’t go, I’ve no doubt they’ll find the film enjoyable.” 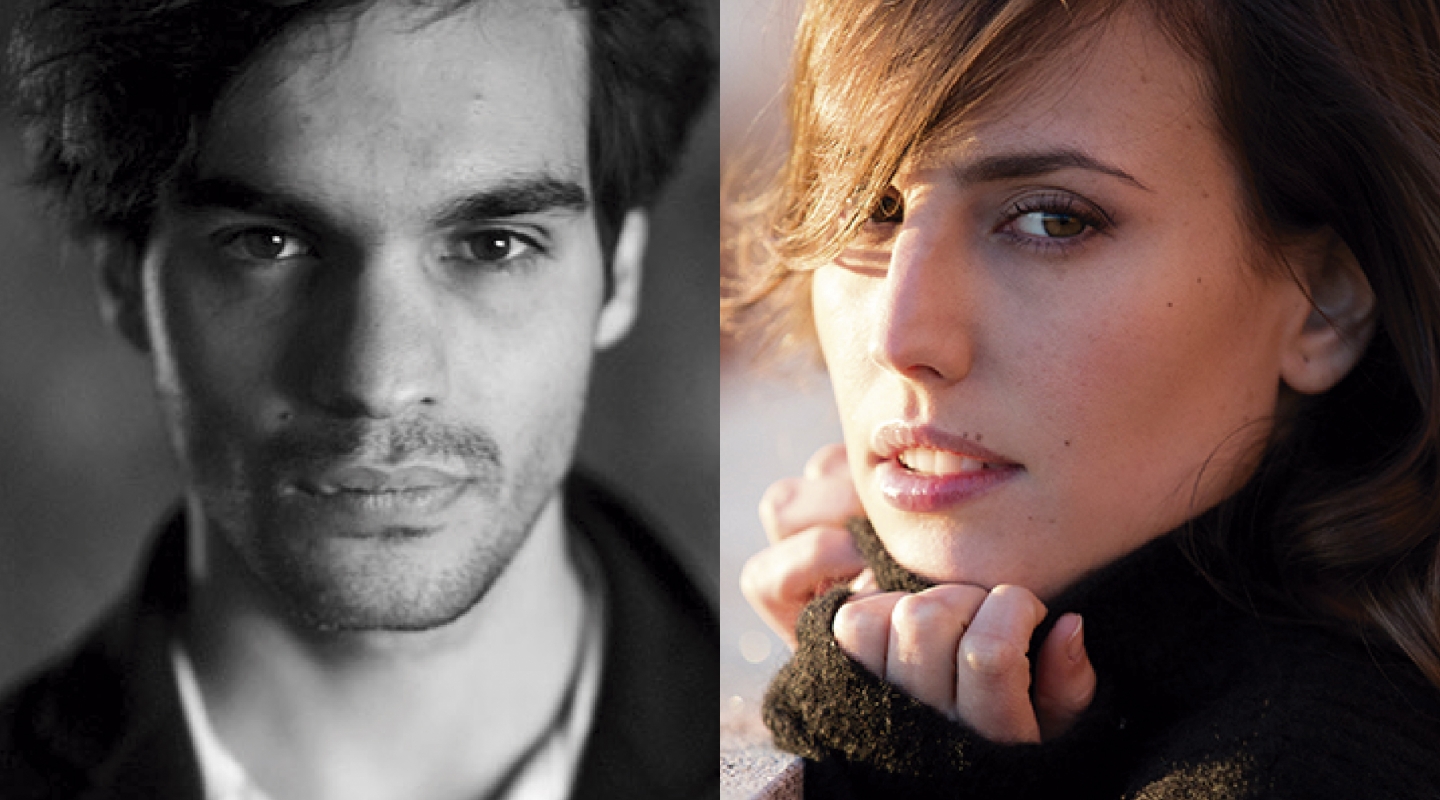