KILIAN JORNET: PATH TO EVEREST Picked Up by Filmax in Cannes (Exclusive)

The documentary feature, produced by Arcadia Motion Pictures, portrays one of the world’s greatest mountain runner

The documentary is produced by Ibon Cormenzana’s  Arcadia Motion Pictures, whose credits include Pablo Berger’s “Abracadabra,” and co-produced by Mountain Life and Eter Pictures, with the participation of Catalan pubcaster TV3.

In “Path to Everest,” director Josep Serra retraces the journey that led Spaniard Kilian Jornet, one of the world’s greatest-ever mountain runners, to the world’s highest peak, in an intimate portrait that reveals his fears, contradictions and desire to keep finding new challenges.

Kilian Jornet, who was born in Sabadell, Spain, has already racked up numerous wins on the mountain sports circuit during his short career. He has won the Skyrunner World Series six times, the Ultra Trail du Mont Blanc three times, and is a four-time ski mountaineering world champion.

Jornet’s project, “Summits of My Life,” has taken him to mountains all over the world to set new speed records and culminated in an historic double ascent of Everest, which he completed alone, with no supplementary oxygen, and in a single climb each time.

“We don’t have a lot of documentaries in our catalogue, but how could we say no to a film about such a remarkable person who has achieved so many extraordinary things in so few years?” said Iván Díaz, head of international sales at Filmax.

“Kilian Jornet: Path to Everest” was released by Alfa Pictures in selected theaters in Spain from March 1. 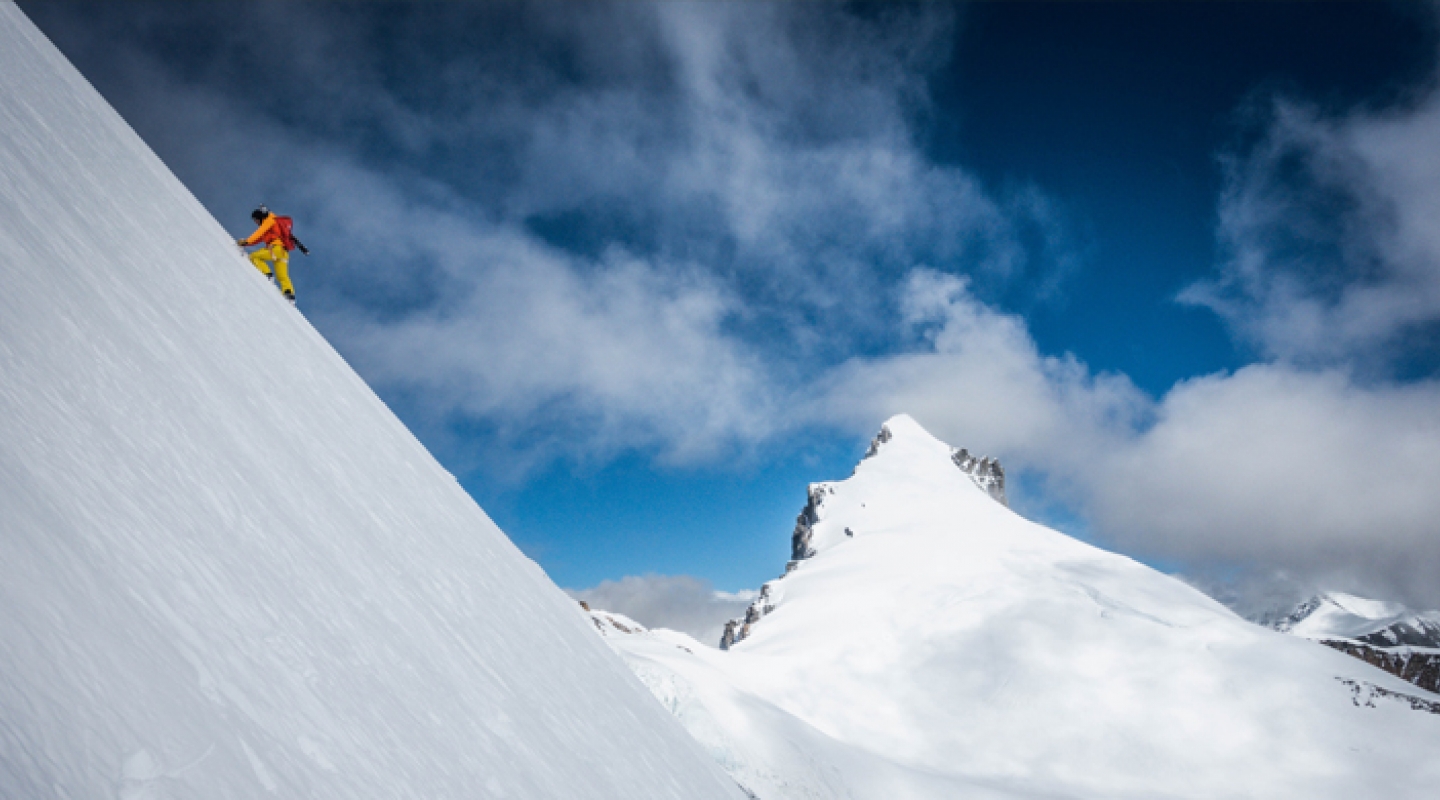