The project, based on the Spanish helmer’s feature debut, is currently at the writing stage and will be produced by Arca Audiovisual, Filmax’s TV arm

If there is one thing that hasn’t been brought to a standstill by the coronavirus pandemic, then it’s the preparation of films and TV series: this is exactly what Pau Freixas and Jaume Balagueró (who has the heist thriller Way Down ready for release – see the news) are fully engrossed in at the moment, during these times of self-isolation. They are preparing a small-screen adaptation of The Nameless, the 1999 horror film with which Balagueró – who would go on to helm the box-office smash [REC] [+] together with Paco Plaza – made his debut. Production duties are being handled by Filmax, the same company that staged the feature-length version.

The Nameless, starring Emma Vilarasau, Karra Elejalde and Tristán Ulloa, based on the novel by British author Ramsey Campbell, and which grossed €1 million at the Spanish box office, told the story of how Claudia – whose daughter, Ángela, was kidnapped and murdered six years beforehand by a religious fanatic – receives a call from a girl claiming to be Ángela, begging her to come and rescue her before she is killed. The movie catapulted not only its director, but also Filmax, to the status of specialist producers of fantastic films (many of which were made through Filmax’s Fantastic Factory arm). We only need mention titles such as Darkness [+] (2002) by Balagueró himself, which raked in $22 million when it was released in the USA; Fragile [+] (2005) by the same director; and, of course, the [REC] saga, the fourth instalment of which was helmed by Balagueró, the third by Plaza and the first two by both men.

Now Balagueró has put together a crack team of experts to create an extensive “bible” for the TV-series iteration of The Nameless. It consists of Pau Freixas (Héroes [+]) together with his regular screenwriting partners Ivan Mercadé and Pol Cortecans (I Know Who You Are), while producers Carlos and Laura Fernández are creating the step outline, and Cortecans is also focusing on polishing the second version of the pilot episode. While the feature-length version of The Nameless “represented a turning point in our editorial policy and made us into a benchmark in genre film”, states the CEO of Filmax, Carlos Fernández, “we are convinced that we are now taking yet another step forward in the field of fantasy-fiction, in this case for television.”

For his part, Freixas assured Cineuropa, “The series will have one foot in horror and the other in emotion. The idea to turn the movie into a series came from Balagueró himself, as he wanted to reclaim the story and expand it. It hasn’t been decided yet, but I would like him to direct the pilot episode himself, but he’d have to consult his diary and see what his availability is like. The idea is for me to only serve as producer so that he can pour his heart and soul into the eight 45-minute episodes of The Nameless, which actually, aside from the baseline and the fact it has Jaume behind it, will be very different from the original film, I think. This is because the story will be more all-encompassing and richer, because of the length of the journey, and because of the passage of time and the updating of the concepts that will inevitably come as part and parcel of that. I feel a profound admiration for him: from this point on, I will relish accompanying him on this adventure.”

The Nameless is a production by Arca Audiovisual, Filmax’s television arm. 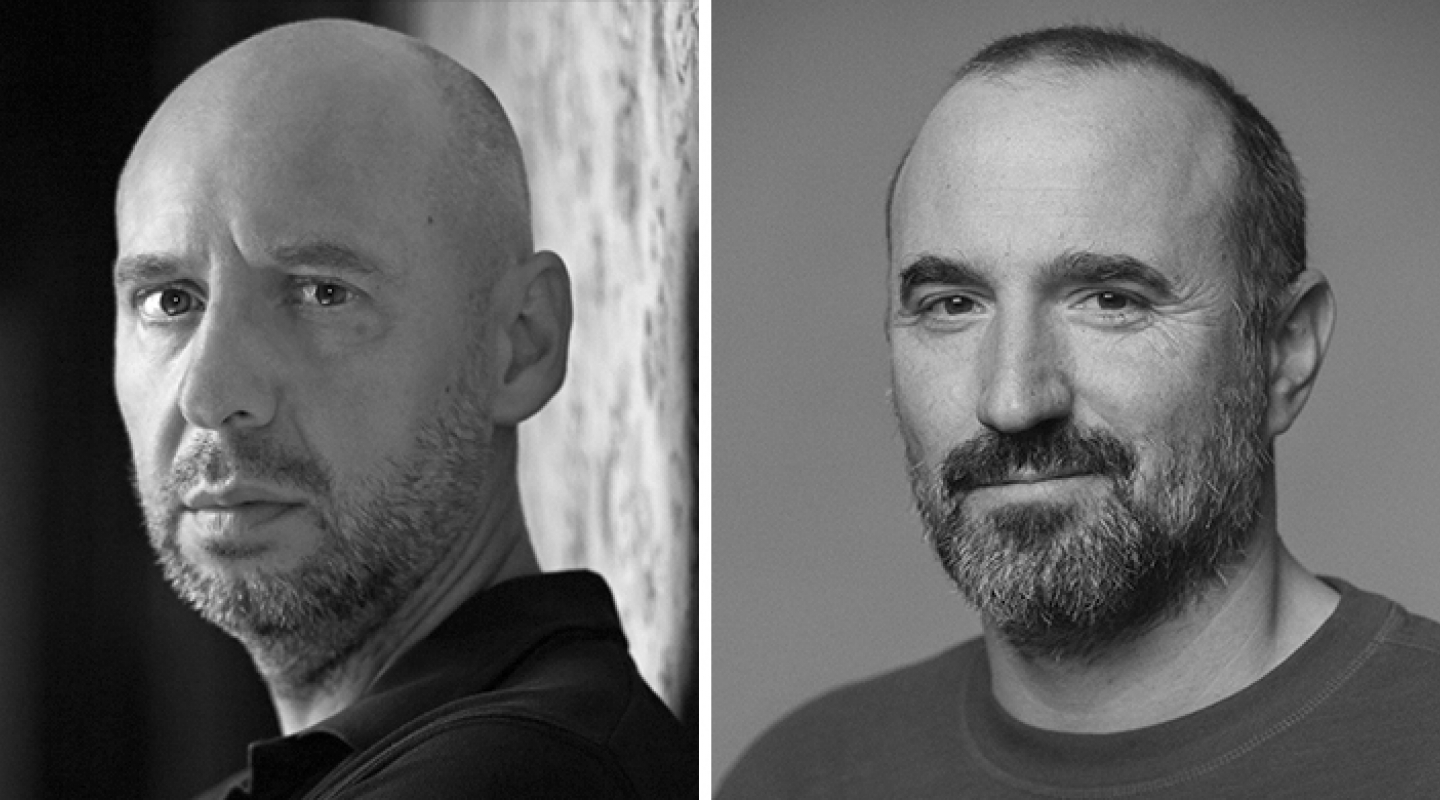 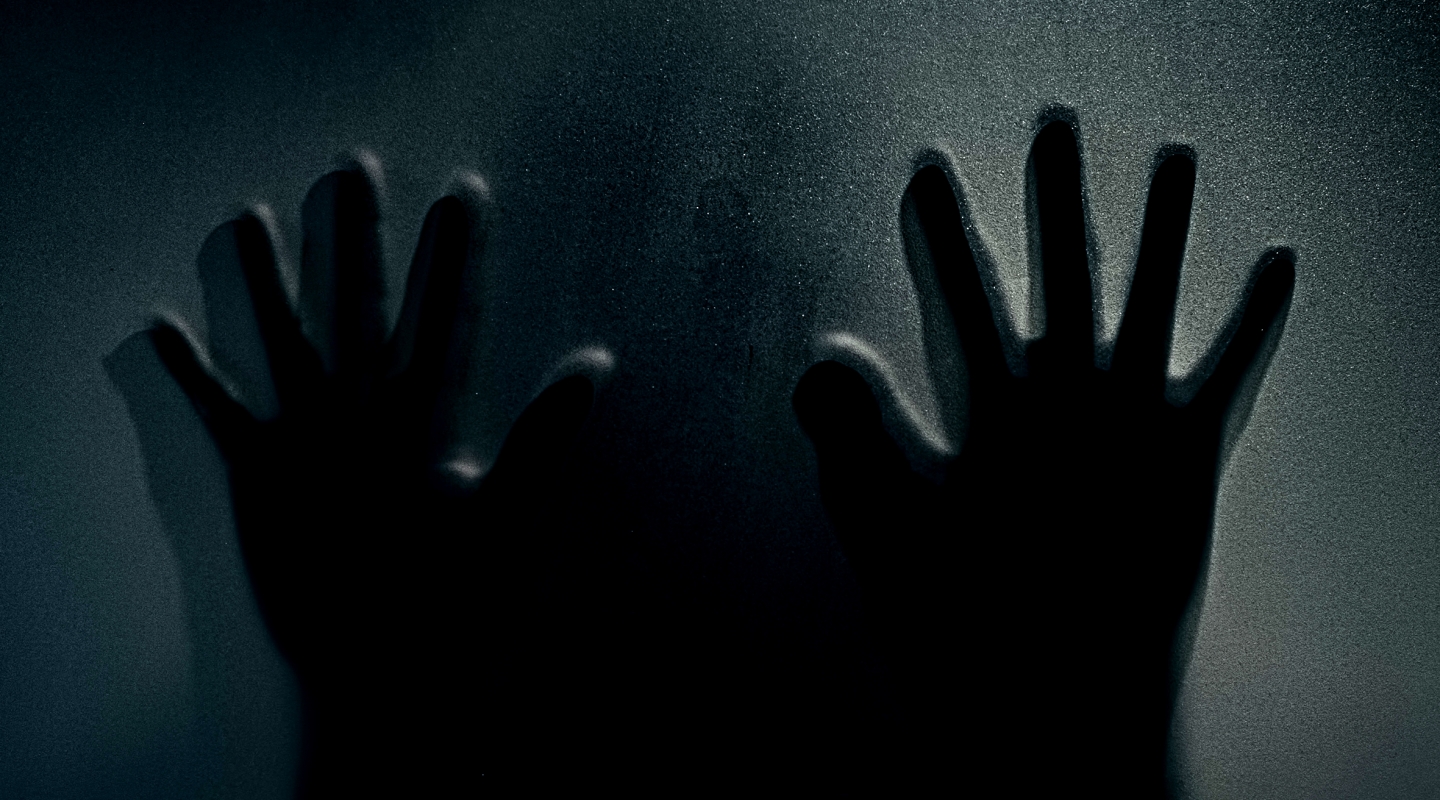