I KNOW WHO YOU ARE, one of the 12 series that will be screened for buyers and press at the first MIPDrama screenings

MIPTV unveiled the 12 series that will be screened for buyers and press at the first MIPDrama screenings, taking place on April 3.

The selections include Finland’s “Bordertown,” Belgium’s “Public Enemy,” Russia’s “Mathilde” and the U.K.’s “The Secret.” The showcase will be held in Cannes’ JW Marriot Hotel ahead of MIPTV.

Around 350 international acquisition executives and press are expected to attend the screening. The selections were made by a jury that includes “The Refugees” showrunners Teresa Fernández-Valdes and Ramón Campos Sáez, “The Americans” executive producer Chris Long, “And Then There Were None” writer and exec producer Sarah Phelps, “Forbrydelsen/The Killing” creator Søren Sveistrup and “Deutschland 83” co-creator Anna Winger.

“There are so many talented people in the TV business right now, directing, writing, producing and acting, and that’s the main reason why TV drama’s hot at the moment,” said Sveistrup in a statement. “Luckily, people are different, so all these shows are very different and the MIPDrama Screenings is really a great proof of the variety.”

“The inaugural MIPDrama Screenings showcase great drama series sourced from around the world. They reflect the popularity and quality of drama and its international appeal,” added Laurine Garaude, director of Reed MIDEM’s Television Division. “MIPTV is an ideal launching pad for such series and with the support of our Advisory Board, we will be developing the presence of drama at future MIPTVs.”

MIPTV will take place from April 4-7 in Cannes. See the full list of selections below. 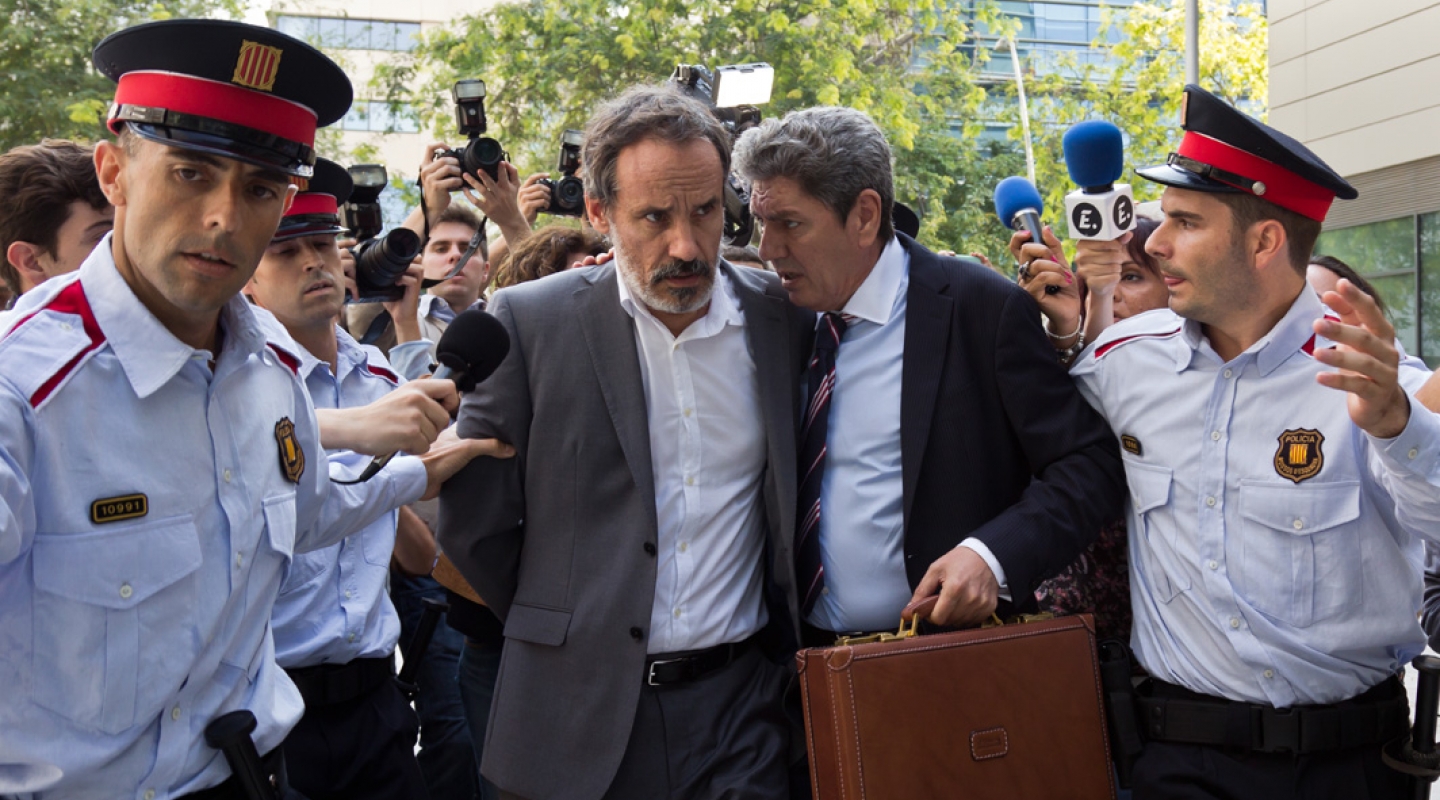