I KNOW WHO YOU ARE, one of the most acclaimed Spanish fictional series this year, will be broadcasted for the first time this week on the prime time of the prestigious British channel BBC Four. The title, produced by Filmax for Mediaset, will make its debut this Saturday with its first two episodes after a very successful run of critics and audience alike in Spain.

The series, which narrates the story of a reputed lawyer who tries to demonstrate his innocence after being accused of murdering his own niece, combines a carefully crafted script with complex, multidimensional characters, a stellar cast and the personal style of its director and creator – Pau Freixas – as the keys to success.

In a market where historically Spanish fiction has never enjoyed a prominent role, the irruption of I KNOW WHO YOU ARE entails a great accomplishment for the national industry, placing it at the same notch as other big European productions that were aired on the channel and became international hits, such as The Killing, The Bridge and Gomorrah. From this Saturday and every week onwards, BBC Four viewers will be able to delight themselves with two episodes of one of the most dazzling Spanish series in recent years. 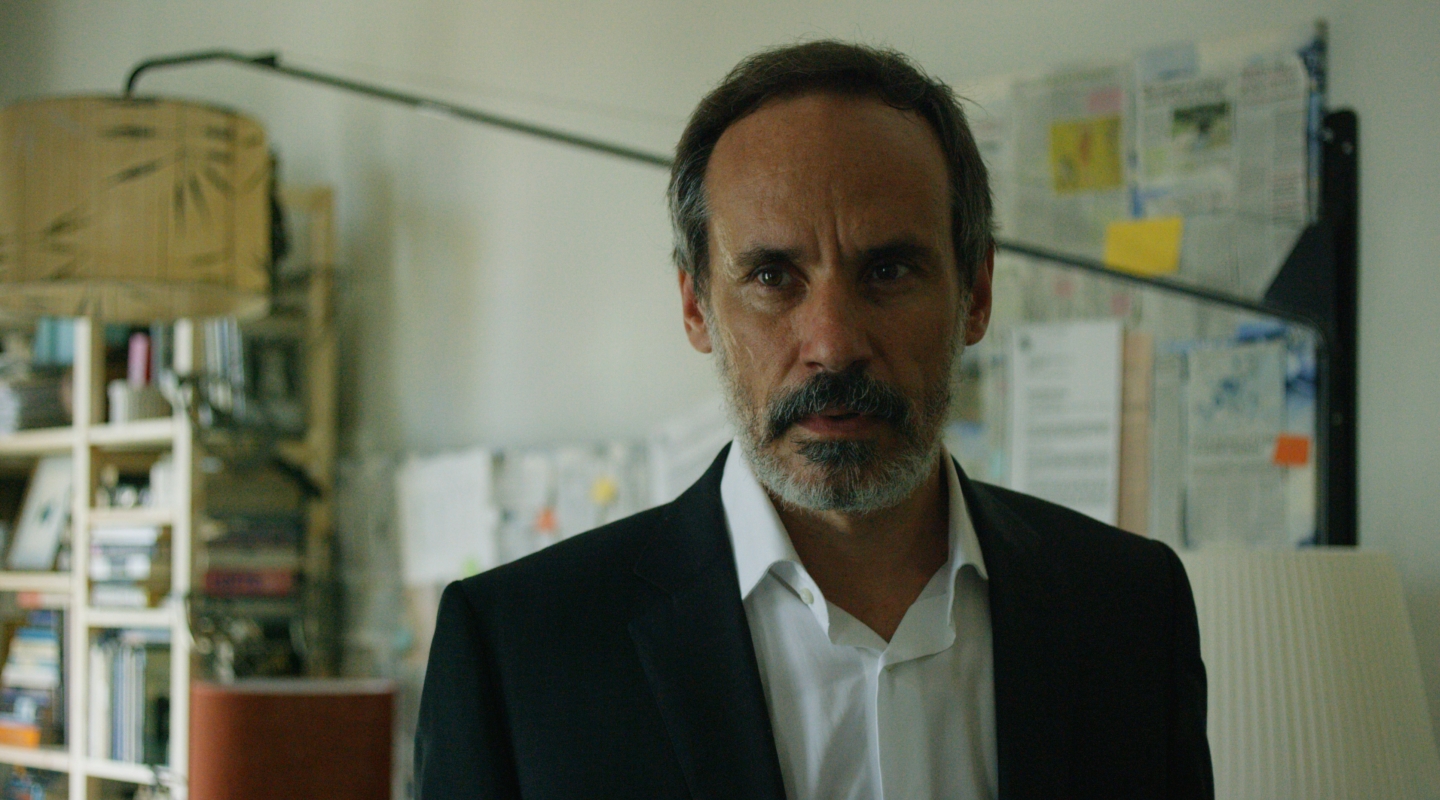