Three years in the making; a carefully crafted script with complex, multidimensional, multilayered and perfectly defined characters; a mise en scène and production design on a par with any of the big international series; an extremely personal style of shooting and lighting; a stellar cast and extraordinary direction; and a highly emotionally charged plot with unexpected twists and turns have all earned the show unanimous applause from the public and critics.

“I had the last twenty pages of the script under lock and key for a month. Nobody knew how it ended. I wanted to close the story with all the grandeur and emotional impact the series deserved and seeing the reaction from the whole crew on reading those last pages, I'm sure that the series finale is so unexpected and startling, that no one will be left indifferent”, states Pau Freixas, the series creator and showrunner.

Produced in collaboration with Arca Audiovisual (Filmax) and shot entirely on location, I KNOW WHO YOU ARE has hooked a faithful audience of 2,411,000 viewers (15.2%) and has become Telecinco's most watched pre-recorded product of the year so far, racking up an average of 284,000 spectators per episode. With the results of its final episode yet to be tallied, I KNOW WHO YOU ARE has accumulated an average of 2,411,000 viewers, equivalent to a 15.2% audience share. Despite going head to head with one of Spanish TV's biggest fictional series for its last six episodes, the show was the prime time leader for 53.3% of its transmissions and has maintained a faithful following from its viewers; an audience which has grown in the last two weeks, reaching a 15.4% share with its fifteenth episode.

In the recently celebrated Series Mania TV Festival in Paris, I KNOW WHO YOU ARE was the only non-American or non-British series among the six most voted fictional series, sharing the ranking with The Good Fight, with Rose Leslie; Little Big Lies, with Nicole Kidman and Reese Witherspoon; Apple Tree Yard, with Emily Watson; and Fleabag, nominated for five BAFTA Awards. The series was also part of the Wit List 2015 and was the only Spanish series selected for the MipDrama Screenings prior to MipTV 2016.

The series has also been highly successful on the international market and broadcasting and adaptation deals have already been closed in territories such as the UK (BBC Four), France, Germany, Israel, Turkey, Poland and Slovenia, as well as in Latin America, via Blim, Grupo Televisa's SVOD platform. 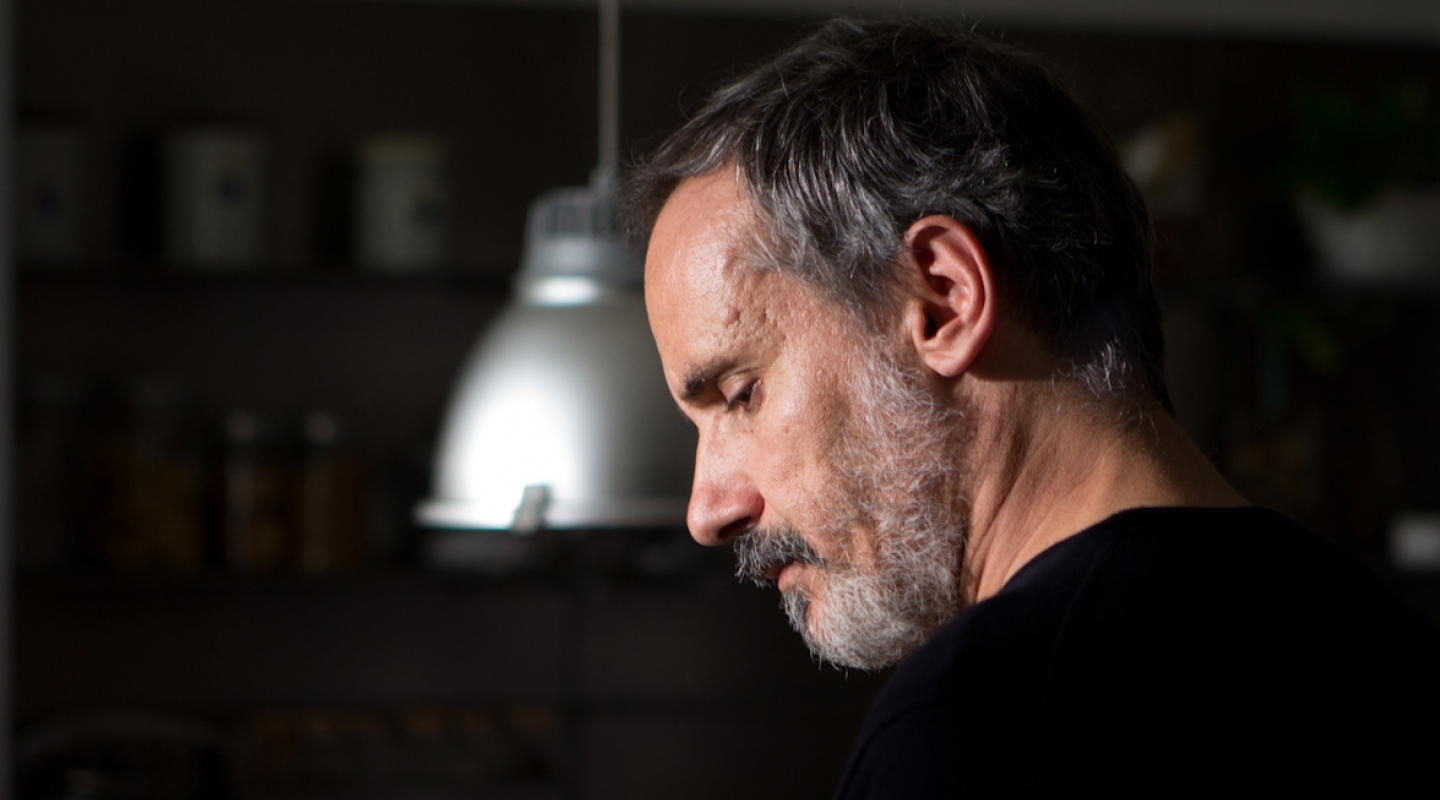