‘I Know Who You Are’ Creator Pau Freixas Talks Inspiration, the Importance of Strong Female Characters

As the drama boom continues to grow and local-language series cross borders at unprecedented rates, “I Know Who You Are,” a Barcelona based missing person thriller, will be talked up at Series Mania on Friday by its creator Pau Freixas.

The series was produced by Filmax and Mediaset Espana for the broadcast network’s main channel Telecinco  and was highlighted by The Wit at MipTV as the highest-rating TV fiction of 2017.

The show is now also available streaming on HBO Espana. When HBO CEO Richard Plepler held a press conference in Madrid to announce the launch of HBO España last December, he promised that the broadcaster was looking to supplement its catalog of American hit series and films by picking up and producing local content in Spain. “We are aware that indigenous programming around the world always does better in that market than even the best U.S. programming,” he said. “I Know Who You Are,” is one of the first series to take advantage of that market via HBO in Spain and help shape a trend.

The series begins with Juan Elias, a successful lawyer and family man, channeling Walter White by stumbling into a gas station bloodied and apparently suffering massive memory loss. With Elias seemingly unable to recount what happened it is left up to investigators to try and piece together the circumstances of a car crash which set these events in motion. During the investigation the blood of Elias’ niece Ana Saura is found leading away from the car. The battle begins to find out what really happened that day. Families are torn apart, professional relationships are strained and the relationship between the protagonist and the audience is in constant flux.

“I Know Who You Are” was created and penned by Catalan writer-director Pau Freixas,

A director and scriptwriter on the Spanish original of the U.S-remake “The Red Band Society,” Pau Freixas, whose “Forever Young” was nominated for two Gaudi Awards in 2010. Freixas represents one of a new wave of Spanish award winning film talent moving to TV as a medium to tell longform stories. Freixas answered questions for Variety about his inspiration, domestic and international appeal, and where his characters come from.

You’ve said that, when conceiving the series, you were influenced by “The Good Wife” and “Homeland.” Can you discuss those influences?

In “Homeland” what I like is the paranoid aspect of the characters. You look at Brody and you are unsure if he is lying. We gave a bit of that to Elias. Then, “The Good Wife” becomes a high-concept story of a wife betrayed by her attorney husband and tries to resume her life. You have the backdrop of the legal world and 10-12 characters that each have their own world.

“I Know Who You Are” piles on two questions: Whether Elias is really suffering from amnesia; if he killed his niece. The answer to one doesn’t make the answer to the other easier to guess. This was one of the aims of the series, yes?

This was in the original concept. The whodunit is the traditional, classic concept. The differentiating element that interested me was the amnesia. It combined two questions that made everything more confusing. It allowed me to talk about morality, what people hide, and what they don’t.

The series creates a sense of empathy with multiple characters whose take on events is different.

This is the moral game the series becomes. The clear example that it starts with Juan Elias walking down a road. You start seeing the world through his eyes and discover that a woman is your wife, you discover your children, and then suddenly discover that he/you have been lying. You’ve done this part of the trip with him and you connect. If we manage to do this, then when the characters take moral liberties the viewers have trouble taking a stance against them.

“I Know Who You Are” is a series with a male lead, but one in which many of the most powerful characters are women. Elias’ wife and daughter, the lawyers, judges, and mothers all have undeniable strength as characters. Where do these strong female characters come from?

I’m not quite sure. I have the feeling that for the whole of my life the women who have surrounded me, starting with my partner and my mother, have been strong women who have been forced by circumstances in life to take charge. The family unit is based on women. Society has evolved and women have taken that force into their professions. They have found ways to balance both family and profession, often requiring large personal sacrifice. In the series, I avoided, sexual elements and stuck to intellectual seduction. By removing a sexualization from the series, other elements were enhanced. The women in my series are more about intelligence and strength of character. I think this ends up making the female characters represent something other than what is normally presented in fiction.

With this series are you testing how far a fairly complex series can be a success on free television?

I am a little. I try to make auteur series, but I like the idea of their reaching a maximum possible number of viewers. Airing on Telecinco, Spain’s most-watched channel, there was a chance of a train wreck. It’s often thought that the public only wants simple series but I wanted to challenge that.

The story unfolds in Barcelona but it does not feel like a series that needs to take place in Spain.

Our experience with “The Red Band Society” convinced me that that the business model was for series to be as universal as possible. This is part of why the series focuses on moral aspects rather than the concrete world. I wanted the series to unfold in a symbolical world, like with Nordic noir, not to be a realistic portrayal of a complete place. 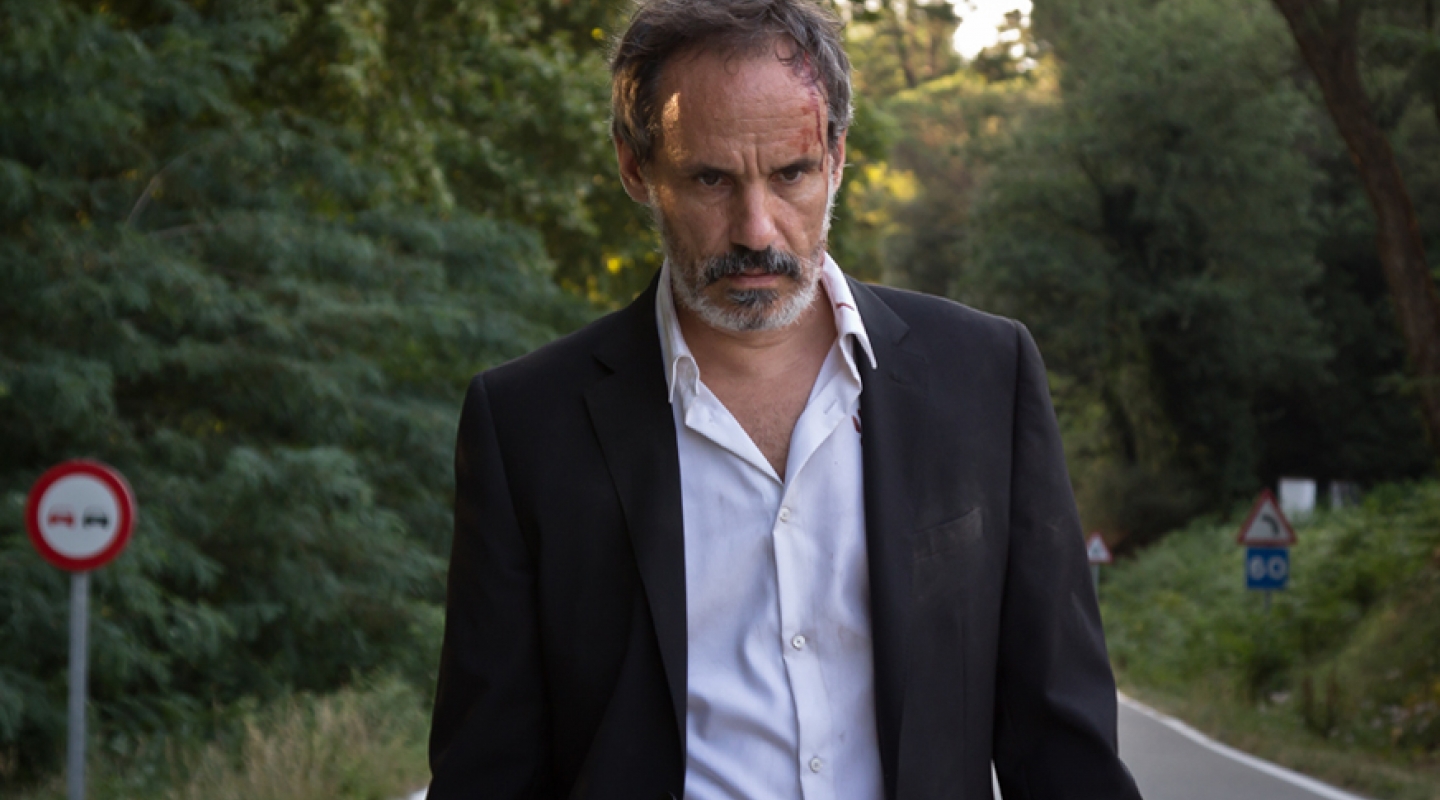