I KNOW WHO YOU ARE, Best Spanish Series at Spain's most prestigious broadcasting awards

I KNOW WHO YOU ARE, the hit TV series produced by Arca Audiovisual (Filmax Group) for Mediaset, has picked up the award for Best Spanish Series at the 2017 Ondas Awards. The Ondas have been given since 1954 by Radio Barcelona, a subsidiary of Cadena SER, in recognition of outstanding broadcasting achievements in radio, television, cinema and the music industry and are considered as the most important awards of their kind in Spain.

The series, created by Pau Freixas and starring some of Spain's most well-respected actors, such as Blanca Portillo and Francesc Garrido, is considered to be on a par with the best of the current English-language series and was awarded the prestigious prize thanks to its skilful portrayal of everyday characters who find themselves embroiled in a complex plot of drama and suspense.

With over 400 candidates from 15 countries, the Ondas have handed out 21 national and international awards to this year's best in radio, TV, film, advertising and music.

FILMAX INTERNATIONAL - I KNOW WHO YOU ARE 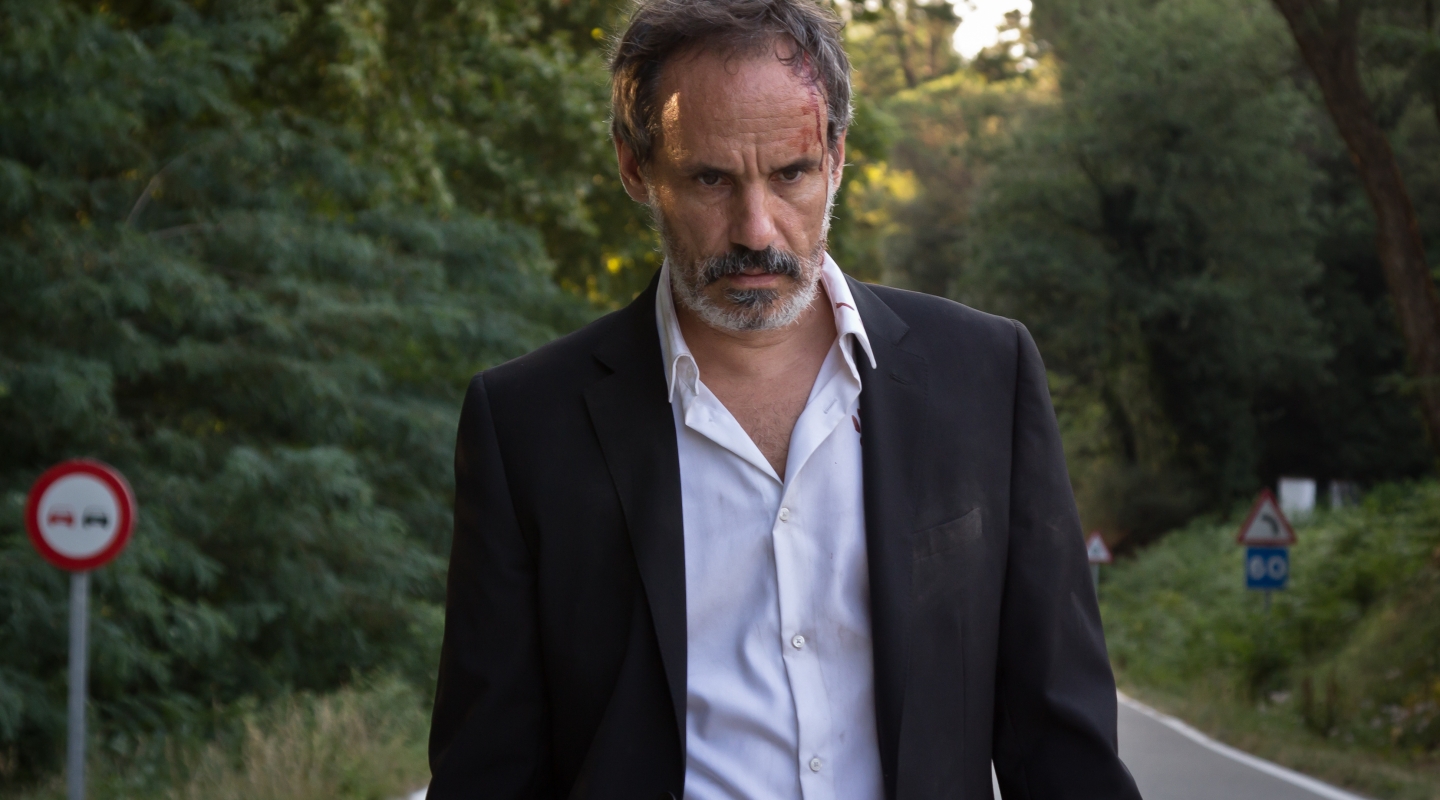