FilmRise has acquired U.S. distribution rights to the comedy drama, “Truman” for release in theaters in the winter of 2017.

From director Cesc Gay, “Truman” explores the intimacy and tenderness of a lifelong friendship headed toward its imminent end. A man diagnosed with terminal cancer, played by Ricardo Darín, has decided to forgo treatment, and spend his final days tying up loose ends. Then, his childhood friend (played by Javier Cámara) pays his ailing friend an unexpected visit. In what will be their final reunion, the two friends set out to finalize funeral arrangements, settle accounts and, most importantly, find a home for the dying man’s beloved dog, Truman.

Joe Leydon gave the film a strong review for Variety, calling it “wise, wistful and well-observed.”

“We are pleased to announce that we will be bringing this exceptional, award-winning film stateside,” said FilmRise CEO Danny Fisher. “‘Truman’ is a beautiful exploration into the universal themes of friendship and mortality, and we are confident the film will resonate with American audiences when it hits theaters next year.”

“After the incredible reception we received in my home country of Spain, I am beyond thrilled that FilmRise will be releasing ‘Truman’ in American theaters for a whole new audience to discover,” said director Cesc Gay. “At its core, the film is a testament to the power of friendship in the face of tragedy, something that I believe translates across languages and borders and will continue to move and inspire audiences in America.”

The deal was negotiated between Fisher and FilmRise’s Max Einhorn with Iván Díaz of Filmax International. 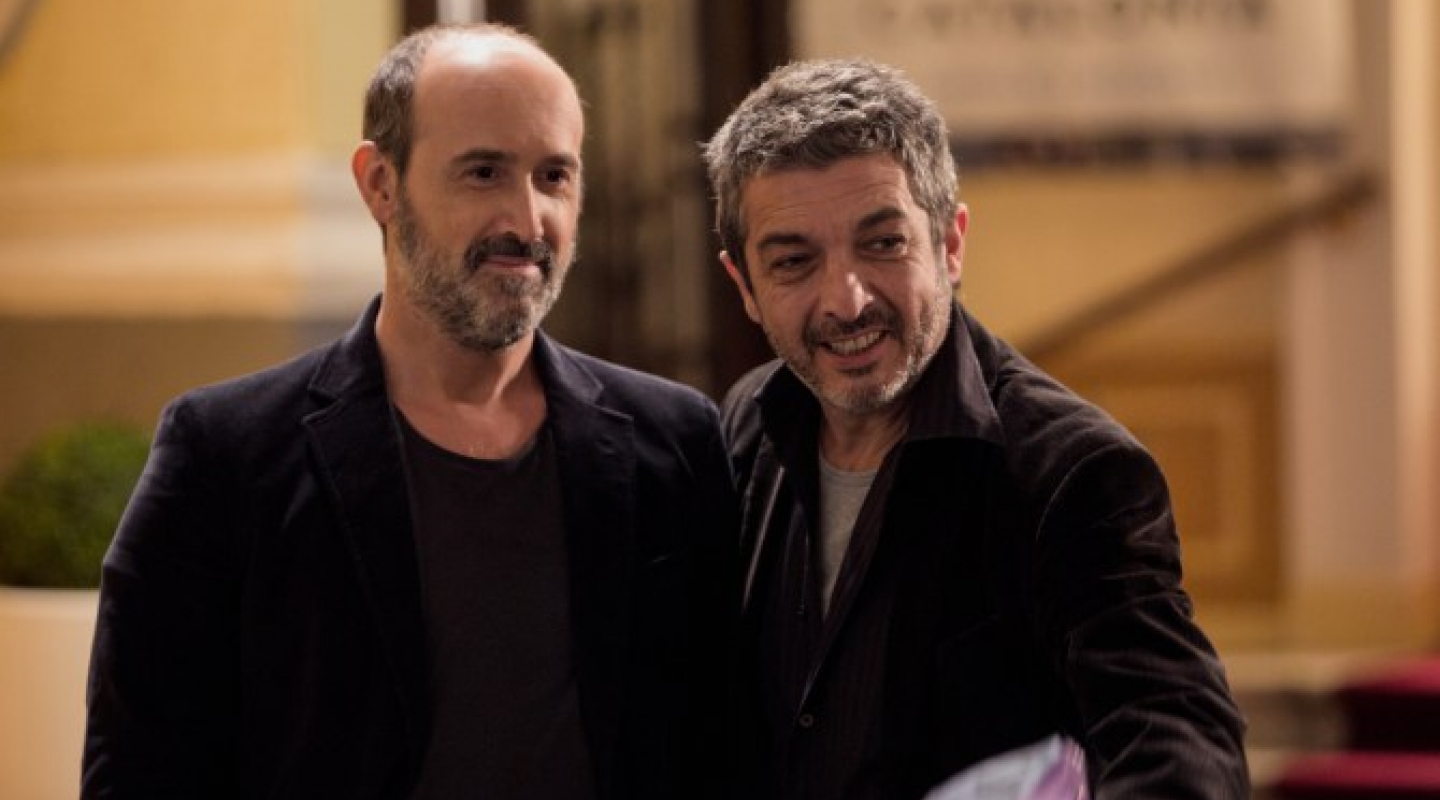