Including 'All the Moons', from director Igor Legarreta (International Premiere)

The Fantasia International Film Festival, the iconic Canadian genre film festival, has announced its first wave of programming for the upcoming 25th edition. Once again the festival will be a virtual event, and will run from August 5-25th of this year. As always, it will include scheduled screenings and premieres, panels, and workshops, with films once again hosted on the leading-edge platform created by Festival Scope and Shift72. As the summer approaches, Fantasia organizers will be following advice from local health authorities in Montreal with respect to the possibility of adding a limited range of physical events as well.

In celebration of the key role that Japan’s culture has played across Fantasia’s history, the festival’s 25th edition will be featuring an enhanced focus on Japanese cinema. There are a number of exceptional titles already announced, but here are six of the titles in the first wave that you can’t miss.

A young girl (Haizea Carneros) in 1870s Spain is injured when a religious orphanage is bombed in the third Carlist war. On the verge of death, she is healed by a mysterious woman (Itziar Ituño) whom she perceives to be an angel. They are soon separated, the child left to fend for herself - for decades upon decades. It’s a thematically rich, gorgeous work of vampire cinema with strong grounding in lore, and one you’ll certainly want to catch. 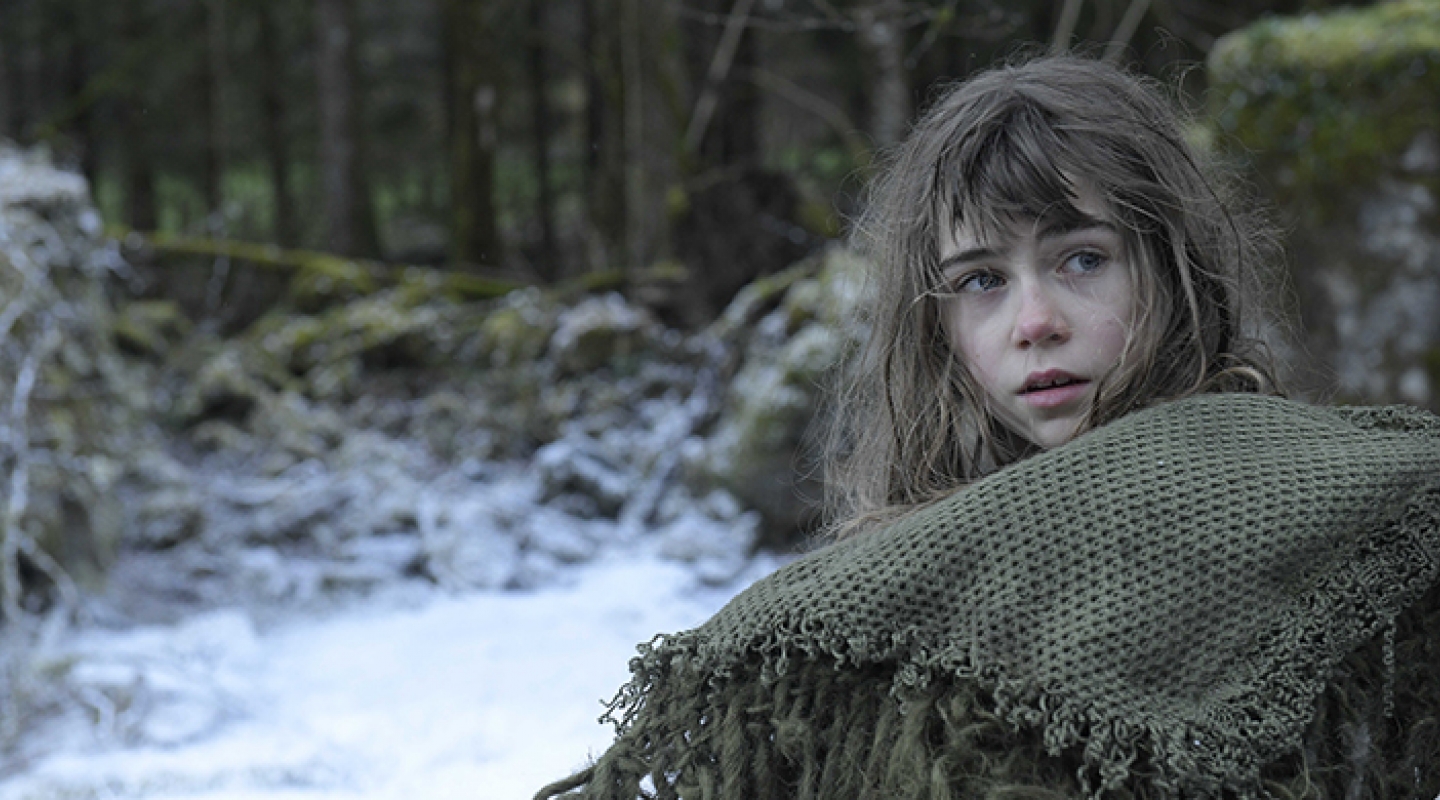 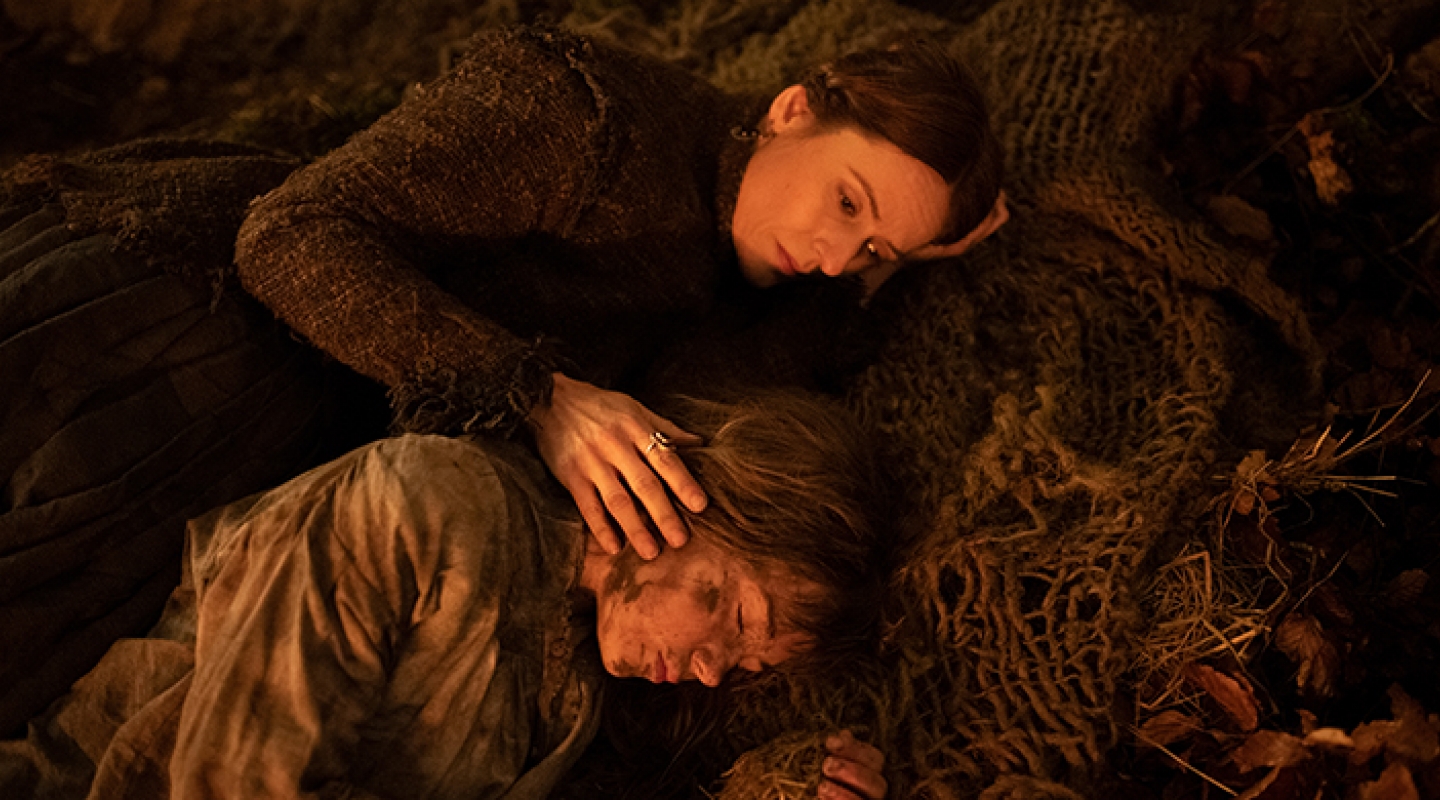