Filmax Takes World Rights on ‘Lemon and Poppy Seed Cake,’ from ‘Out in the Open’s’ Benito Zambrano (Exclusive)

Barcelona-based studio Filmax has acquired world sales rights to “Lemon and Poppy Seed Cake,” an uplifting second chance in life drama from Spain’s Benito Zambrano, writer-director of critically admired features that have scored festival and Goya awards and broken out to sales abroad.

Separated as teens, they re-meet to sell a bakery in Majorca that they’ve inherited from a mysterious benefactor. Neither are happy in life.  Anna is locked in a loveless marriage; Marina travels the world as an NGO doctor, a lonely existence. Together, they decide to forge a new life.

“Lemon and Poppy Seed Cake” adapts the novel of the same title by screenwriter and casting specialist Cristina Campos. Now in its 15th edition, it has been translated into French, German and Italian and sold more than 250,000 copies worldwide.

“When a story is as powerful as this one, the most effective thing to do is place subtlety and elegance at the heart of the story and its characters,” said Zambrano.

The film is “an inspirational story that has an uplifting and positive message: We must be courageous and fight for what we want and for what’s important in life,” said producers Carlos and Laura Fernández, at Filmax.

They went on: “We want to produce a moving, powerful and beautiful film that can inspire and encourage people to take the reins to their own existence.”

“This portrayal of strong women of different generations, the notion of transmission and filiation, and above all sisterhood, akin to beloved films such as ‘Steel Magnolias’ or ‘Fried Green Tomatoes,’ perfectly embraced our editorial line and, above all, moved us,” added Alexandra Hoesdorff, the film’s producer at Deal Productions.

Ivan Diaz, Filmax head of international, signaled that the film’s first images will be ready in time for next year’s Berlin.

He has gone on to make three more features – 2005’s “Havana Blues,” 2011’s “The Sleeping Voice” and 2019’s “Out in the Open” – that have won him two screenplay Goyas, as well as a San Sebastian best actress Silver Shell for María León’s performance in “The Sleeping Voice.” 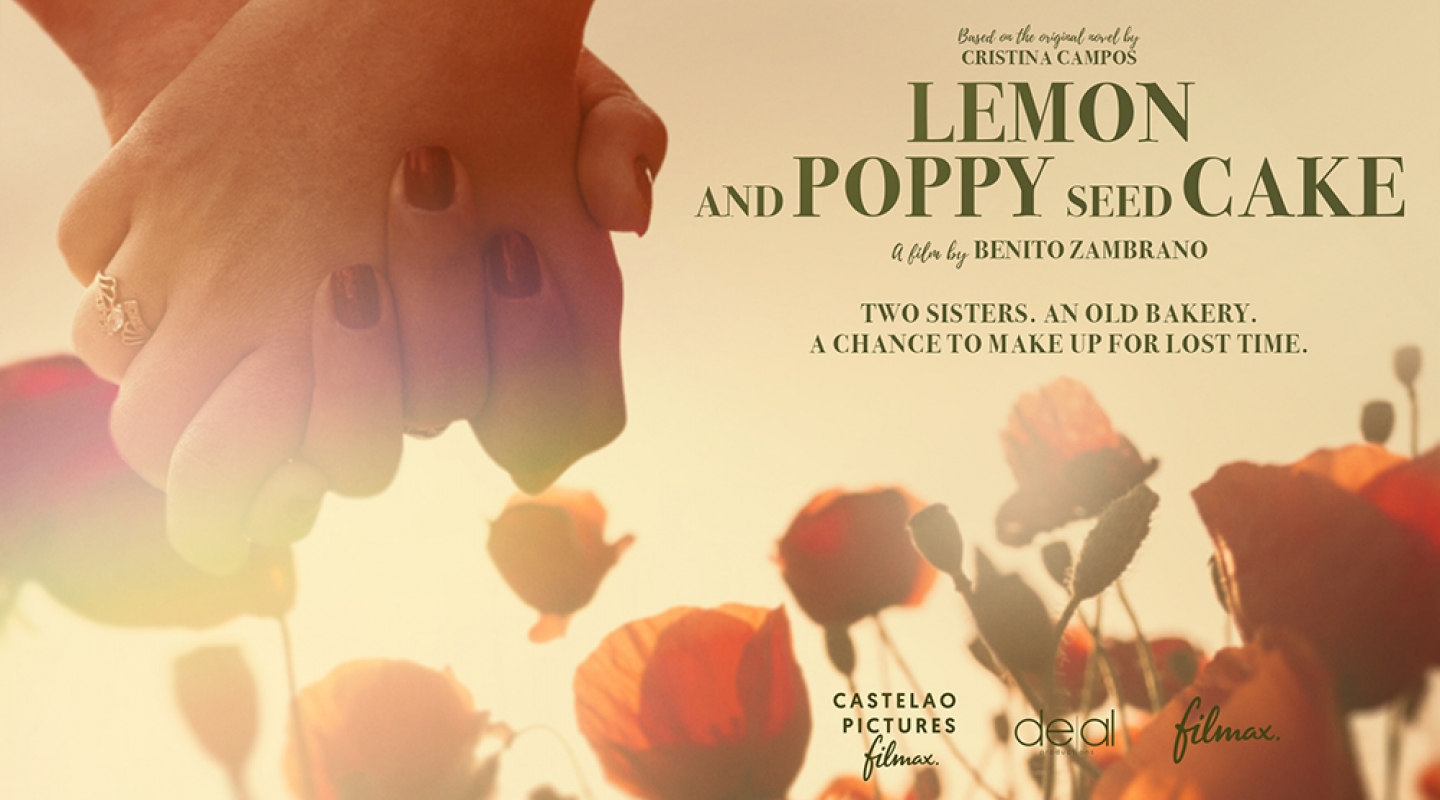