“The House of Snails” turns on fictional Spanish writer Antonio Prieto, who secludes himself in the mountains outside of Malaga in southern Spain to work on his next book. While there, he falls in lust with local Berta, and meets several other unique characters that find their way onto the pages of his manuscript. After a bit of digging, Antonio realizes the oddities of the rural community are only the façade of a darker mystery, which forces the author to question the lines between reality and fiction.

A trans-Atlantic co-production between Spain, Mexico and Peru, “The House of Snails” features an all-star Spanish-language cast headlined by Javier Rey (“Cocaine Coast”) and Paz Vega. Joining them are Luna Fulgencio, a regular on Spanish TV and the country’s box office-topping “Father There Is Only One” series of films, and Peruvian stars Carlos Alcántara (“AsuMare,” “Perdida”) and Norma Martínez (“La Vergüenza”).

“We have no doubt that ‘The House of Snails’ will position Macarena as one of the best genre directors in Spain,” said the group of producers in a statement. “Being able to shoot this film in July, when the rest of the world seemed to have melted away because of the virus, was a real dream and the result looks set to be just as magical.”

Iván Díaz, head of international at Filmax, shared his excitement about the pickup, saying: “We haven’t had such a strong genre film for a while now. We’re sure that it will travel extremely well internationally and that our clients will find the first promo really enjoyable.” 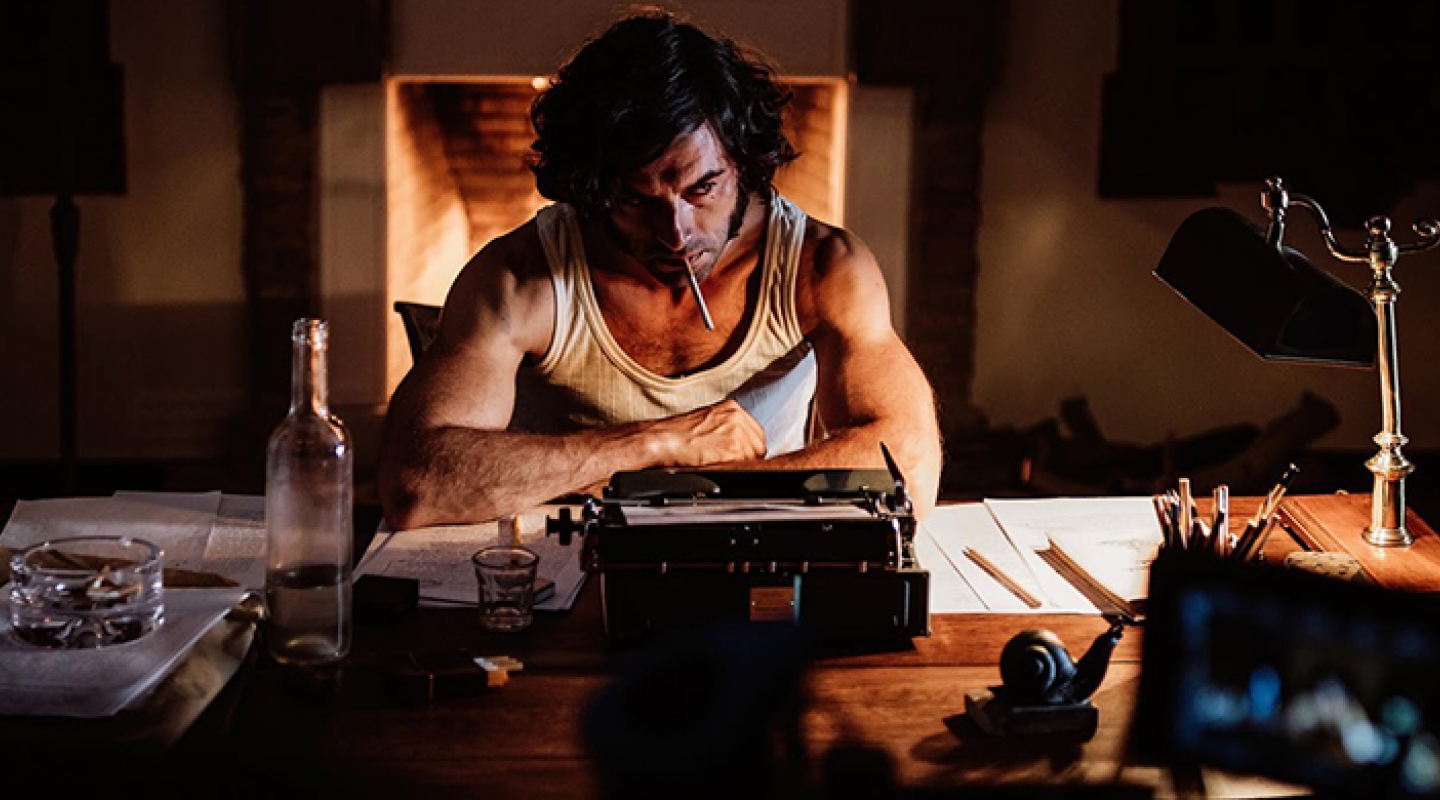