The film will focus on the swingers universe, where couples dive in in search of new sexual experiences

The shooting will last from November and December 2020 on various locations in Barcelona. After its Spanish theatrical release, which will be carried out by Filmax next year, the film will be available on NETFLIX worldwide. 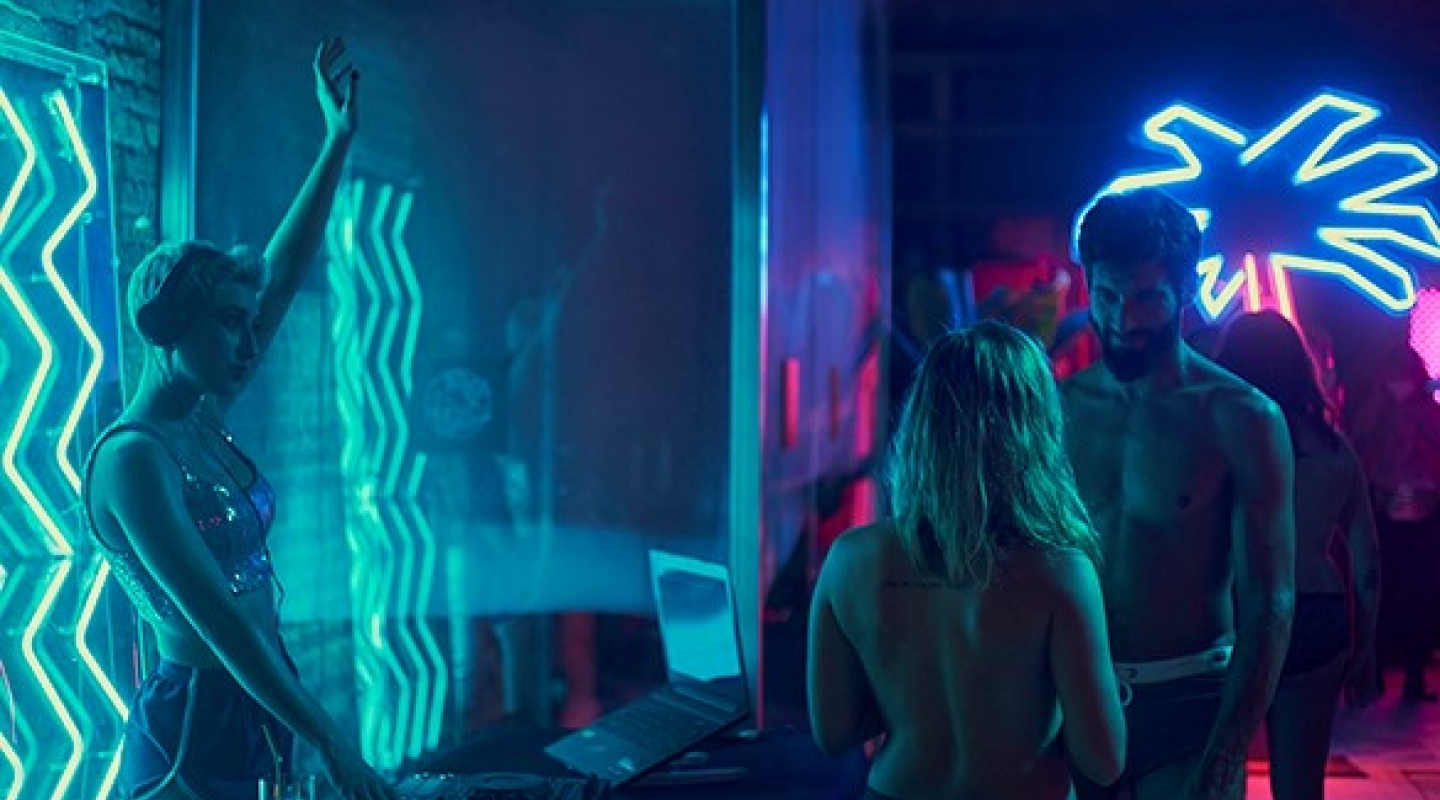