Barcelona-based sales agency Filmax announced today at Argentina’s Ventana Sur market, that it has acquired the rights to the film adaptation of RTVE’s preschool children’s part-puppet, part-live action and part-animated kids’ show “The Lunnis,” titled “The Lunnis and the Great Fairy Tales Adventure.”

The announcement was made with an accompanying trailer for the film, slated to release theatrically in Spain on Jan 18. The acquisition is in line with Filmax’s declared directive to make a concerted push into the world of high-quality, family-oriented cinema, as it did in previously acquiring “Turu, the Wacky Hen” or the animated feature “Bikes.”

“Los Lunnis” has scored generations of fans in Spain since first broadcasting in 2003. The series has seen plenty of changes in its 15 years, but has always featured morally-based, educational content, and plenty of puppets. It has often used music to aid in delivering its messages as well.

In the film, the puppet inhabitants of the Lunnis’ world will accompany a young girl named Mar on a grand adventure to save the Magic Book, which contains all of the world’s fairy tales within its pages. Along the way they will cross paths with many of literature’s most important and influential fairy tale characters, some real and other animated. The film intends to educate as well as entertain, by extolling virtues of reading and a bright imagination.

“The Lunnis” is a co-production between Spain and Argentina, headed by RTVE together with Tandem Films, Enrique Cerezo PC and Caléndula Films AIE representing the former, and Pampa Films, one of Argentina’s biggest film companies, as well as Non Stop Digital, In Post We Trust and Mediabyte in Argentina. According to the new sales agent, their eyes are “firmly set on the international market.” 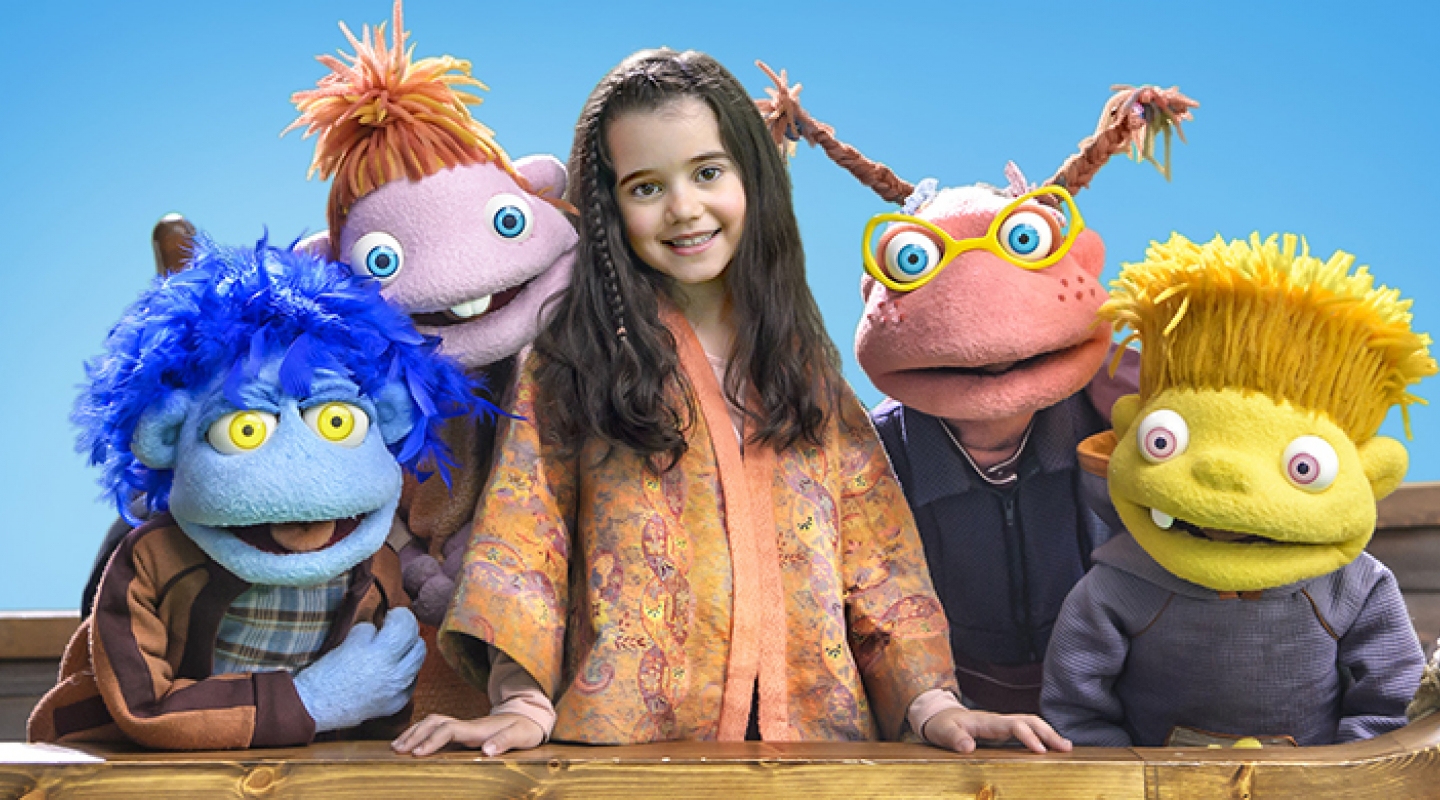