“Bye Bye Mr. Etxebeste!” will be distributed in Spain via Filmax and Barton Films.

“Bye Bye Mr. Etxebeste!” will have its world premiere at San Sebastian Film screening as the Basque Cinema Gala Tuesday Sept. 24. Feature is a follow-up to “Hello Mr. Etxebeste,” the first Basque-language feature in many years when it was released in 2005, a black comedy turning on a bankrupt family without enough money to go on summer vacation.

“We feel very lucky to be on another adventure with the Etxebeste family, especially  those of us who were there at the premiere of the first film, at the San Sebastian Film Festival, laughing and having such a great time!,” head of international sales at Filmax Iván Díaz said.

Patrizio Etxebeste, the mayor of the original, finds himself forced to give up his position as mayor after a wave of corruption scandals in nearby towns lead him to believe that his might be the next head to roll. Stppng down for alleged health reasons, but determined not to lose his sway over local politics, he names his wife, Maria Luisa, the town’s first female mayor. But Maria Luisa has no intention of being her husband’s puppet and quickly sets about changing the way things are run, throwing her marriage into turmoil in the process.

“We knew we didn’t want to make this film as a reflection of the first installment. We wanted it to be a critique of modern-day society, of how we’re all so caught up in ourselves and so good at criticizing others, but not so good at seeing our own flaws,” directors Asier Altuna and Telmo Esnal said and added: “We make comedies, but they’re critical comedies. We don’t use jokes just for the sake of it, we want them to serve a purpose, which in this case is to criticize the way we are as humans.”

“Bye Bye Mr. Etxebeste!” will be distributed in Spain via Filmax and Barton Films. 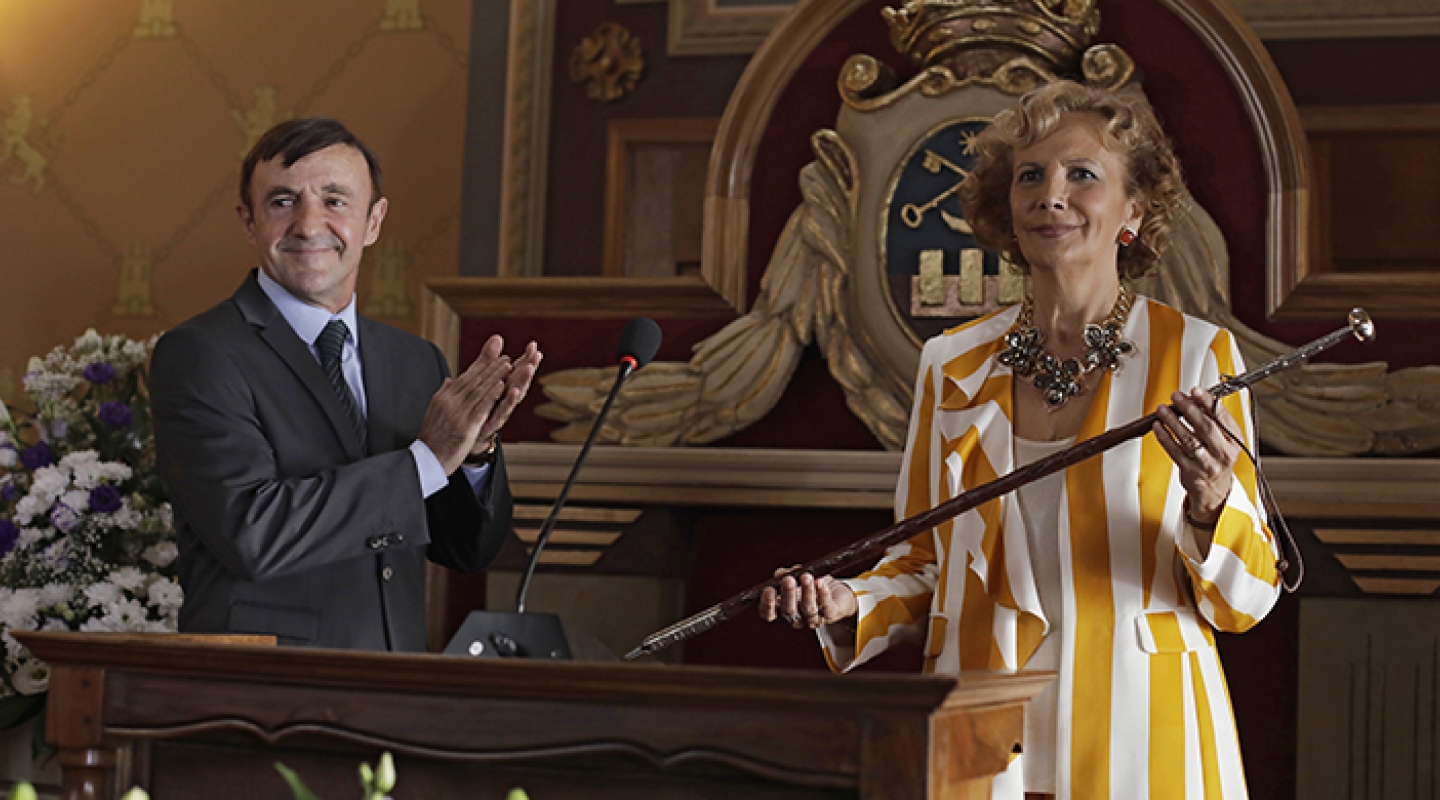