Filmax presents its lineup for the upcoming Natpe 2021

Filmax will be taking its star product to this year's NATPE market, the documentary series THE MIRAMAR MURDERS: THE STATE VS PABLO IBAR, which tells the story of the 25-year-long legal odyssey of the Hispano-American, Pablo Ibar, who finds himself on death row, accused of  triple homicide in Miami, Florida. The mini-series, which is made up of six, 55-minute-long episodes, is an international story, a Latino story and quite possibly the best true-crime series ever to be made in Spain. This multi-layered, highly suspenseful tale, that is made even more attractive by the constant and unexpected twists, was able to be created thanks to the highly privileged access the crew had to all the people caught up in the case, as well as an incredible amount of recorded material. THE MIRAMAR MURDERS premiered on HBO Spain this past 4th December.

Filmax also has another documentary on their slate for this year, MR HAND SOLO, which is based on the inspiring story of David Aguilar, a teenager with Poland syndrome, whose remarkable determination and lust for life led him to use his passion for Lego to build his own prosthetic hand. The inclusion of these two, incredible true stories are a clear sign of Filmax's ambition to enter the world of documentary film, a genre that, until now, has not been such a regular feature of their catalogue.

Another genre that Filmax is packing a punch with this year is that of the animated series. First, there is TURU AND THE WACKIES, a spin-off from the highly successful animated feature, TURU, THE WACKY HEN, followed by the presentation of TROKERS, a new project that is being developed by Filmax's own animation studio in Galicia, Spain. Buyers will be able to enjoy the first teaser of TROKERS during the market.

In the fictional series section, we have Filmax's most ambitious, current project, the series adaptation of THE NAMELESS, the film with which Filmax enjoyed its first international success and that introduced the world to Jaume Balagueró, who would consequently become known as one of the most influential genre directors in Europe (DARKNESS, the [REC] saga, etc.). The project will combine Balagueró's talent and the experience of Filmax's TV production department, headed by Pau Freixas, producer of international hits like THE RED BAND SOCIETY. The project is currently still in the development stage, however buyers will be able to see the series bible and the script for the pilot episode during the NATPE market.

Other highlights of the fictional series genre are the aforementioned THE RED BAND SOCIETY, the distribution rights to which are being resold in various territories after the expiration of the original deals, and WELCOME TO THE FAMILY, which is also entering its second round of sales after being premiered on Netflix.

Finally, and as buyers have come to expect, Filmax will also be bringing some of the most recent hits of Spanish cinema to the NATPE market. Titles such as IF I WERE A RICH MAN, I CAN QUIT WHEVER I WANT, THE EUROPEANS, THE PLAN and THE INNOCENCE stand out within the company's large and varied film catalogue and it is expected that several package-deals will be closed with platforms and TV stations in Latin and North America during the market. 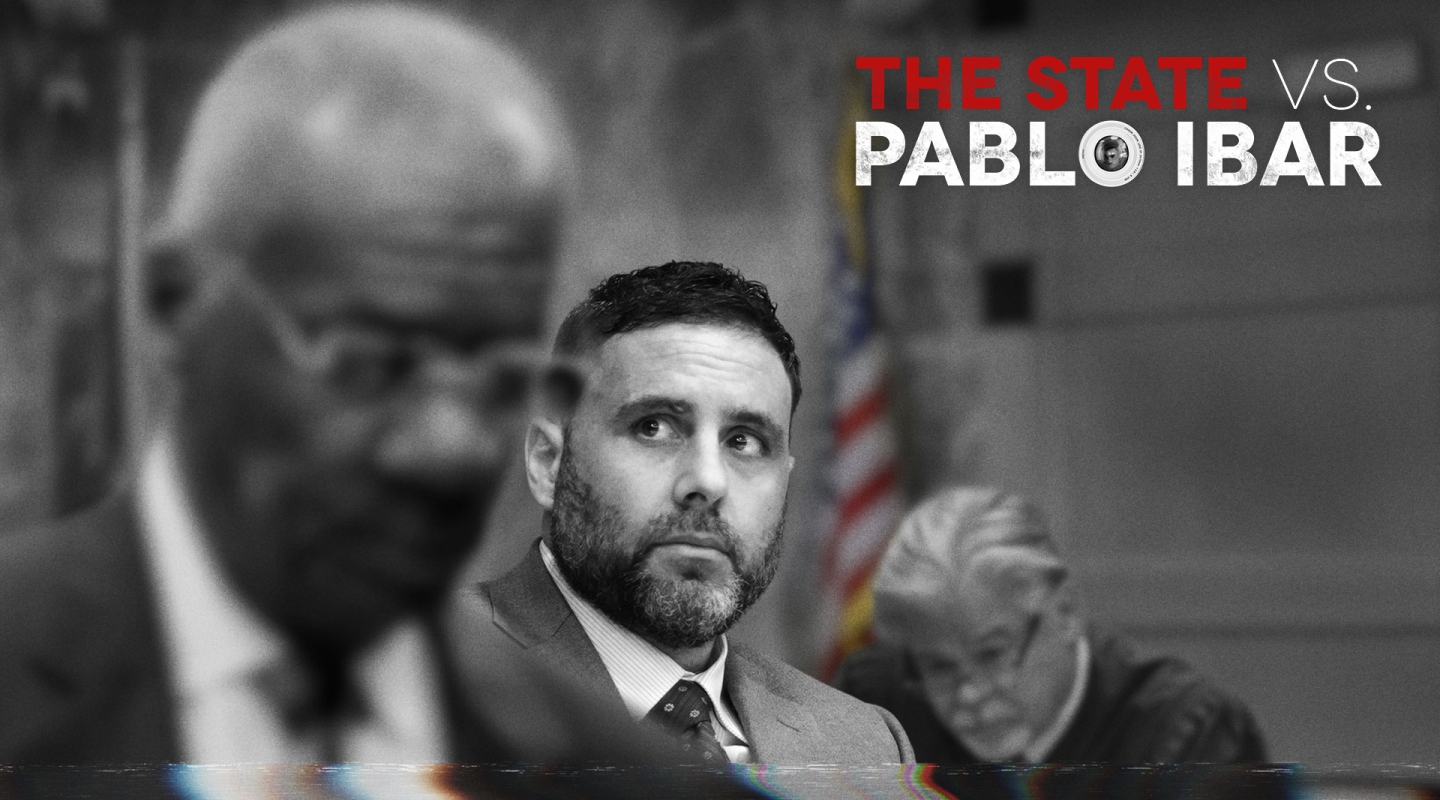 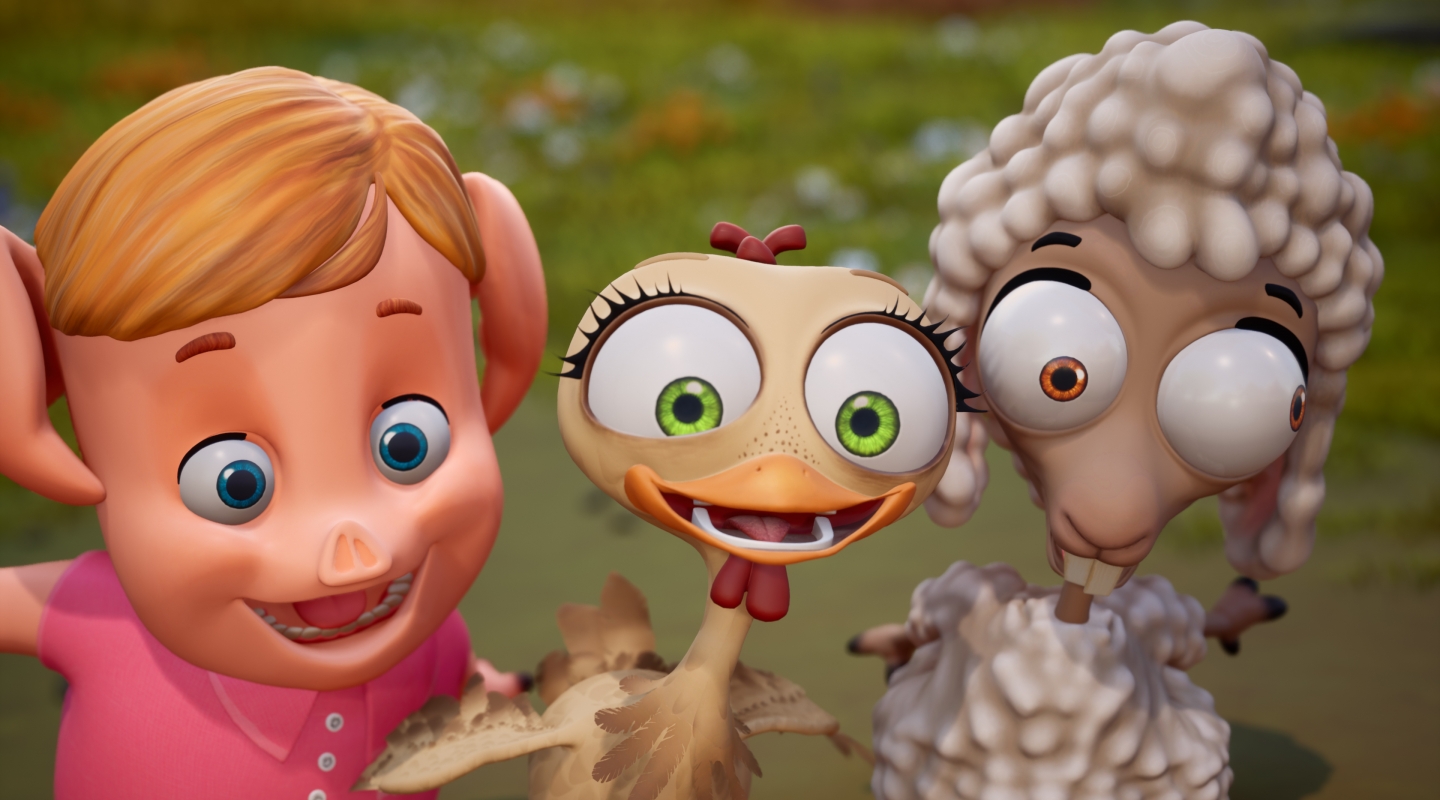 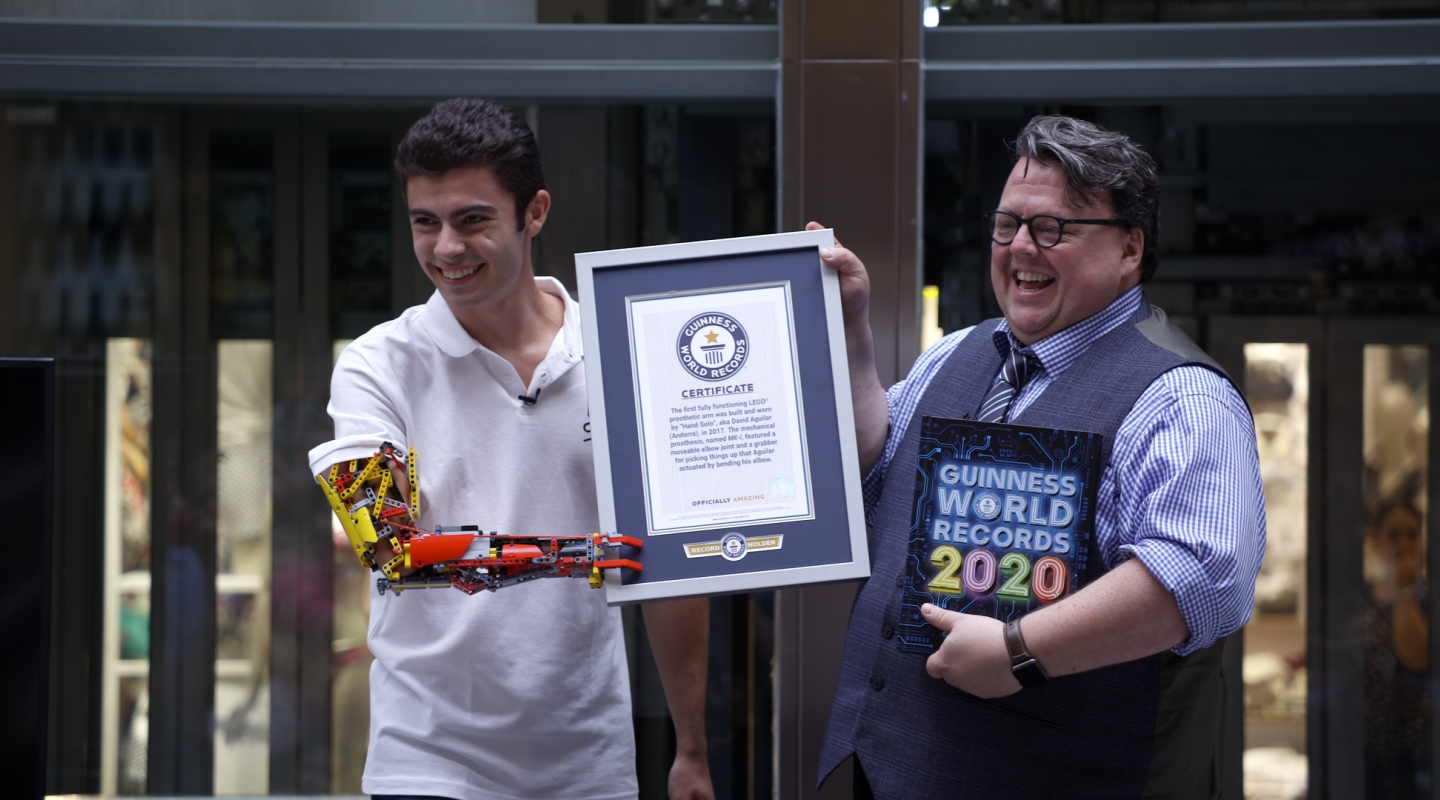