BARCELONA  — Pau Freixas and Iván Mercadé’s dramedy series “Welcome to the Family” has scored the biggest ratings in years for Catalan pubcaster TV3.

“The series offers a first layer of comedy, but many other elements, including suspense, as it shows the social emergence of new family models,” he added.

“After the social phenomenon that was ‘Red Band Society,’ Pau Freixas, Iván Mercadé and the rest of the team have done it again with ‘Welcome to the Family.’ added Ivan Diaz, told Variety, who added that ”after conquering the audience in Catalonia, we have no doubt that the original series will travel well internationally. Furthermore, we are sure that this property has a huge remake potential.”

Produced by Arca Audiovisual, the Filmax Group’s TV fiction division, 13-hour TV series “Welcome to the Family” has gathered most of the same team behind Intl. Emmy-winning “Red Band Society,” Also an Arca production, the original, Catalan-language series, “Polseres vermelles,” bowed on TV3 in 2011, sparking a Spanish-dubbed version from Atresmedia (2013) and a U.S. re-version, produced by Steven Spielberg’s Amblin Entertainment and ABC which run for a season on Fox (2014), plus a highly successful remake in Italy, where RAI averaged 5.3 million viewers) and in Germany. A French redo (“Les bracelets rouges”) is already being aired at TF1, where the two first episodes got a 24% of market share averaging 5.5 million viewers.

Echooing “Modern Family” and ”Shameless,” or Frank Oz’s feature “Death at a Funeral,” “Welcome to the Family” was presented at last April’s MipTV. A comedic drama, with touches of dark humor, it turns on on single mom Angela’s strugglw to keep her family’s head above water. As her house purchase is foreclosed by a bank, due to her husband’s debts, she determines to visit her estranged father and beg him for help. But Angela’s father suddenly dies after a furious argument, victim of a heart attack; which is when Angela has the bright idea of hiding the corpse and locating his will before anybody else.

A leading producer of Spanish TV fiction Arca Audiovisual has produced shows such as thriller “I Know Who You Are,” also directed by Freixas, alongside Mediaset España, which was one of the Span’s highest-rated shows last year. It is developing –also with Freixas– drama “Four Sisters” and thriller “The Takeover.” 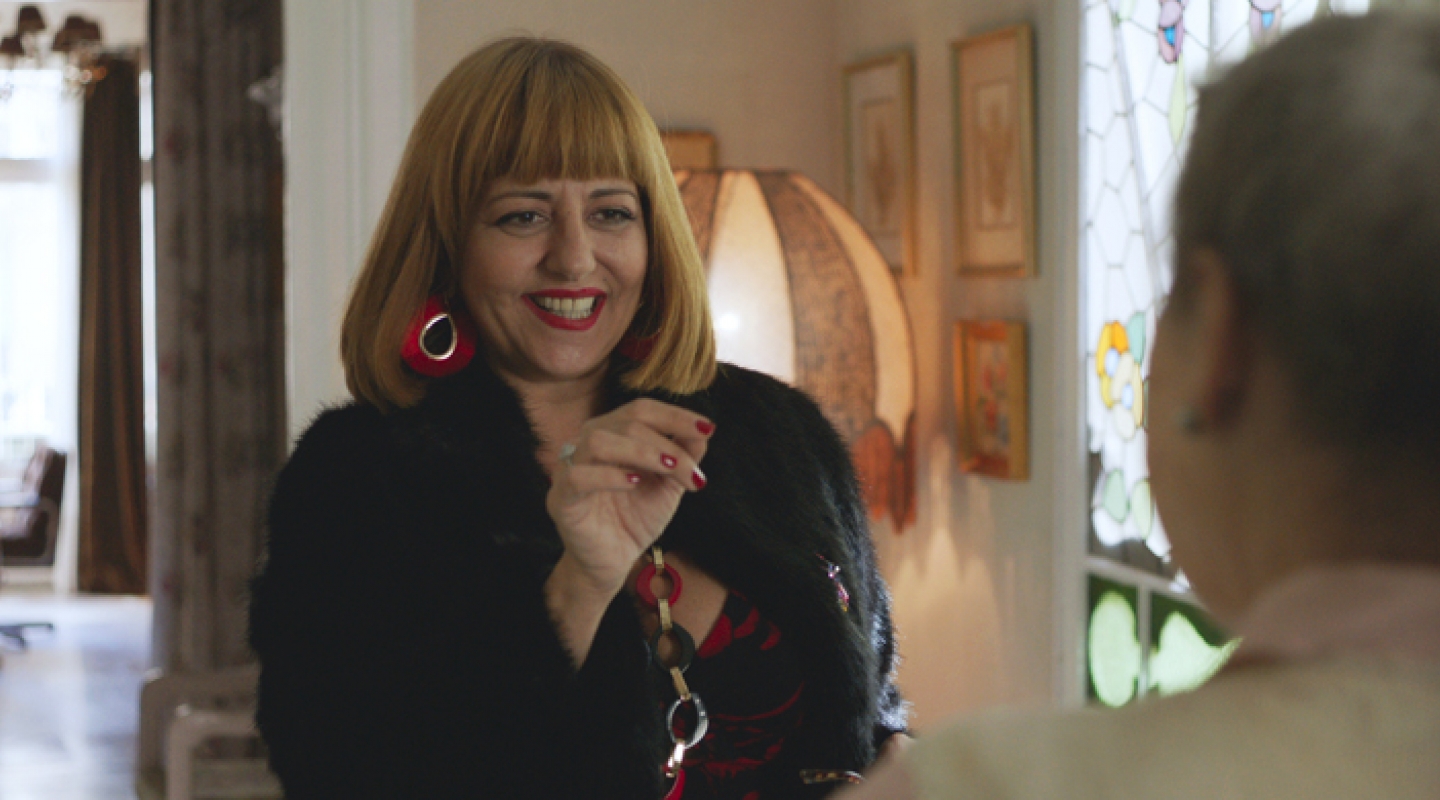