Barcelona-based Filmax has snagged international rights to “The Burning Cold” (“El frio que quema”), the directorial feature debut of Catalan filmmaker Santi Trullenque, who has established a solid reputation in advertising and television.

Filmax will be presenting the first images and a promo to buyers during this week’s American Film Market.

“The Burning Cold” explores a little-known aspect of the World War II Jewish diaspora: the escape of Jews through Andorra, a micro sovereign country in the Pyrenees mountain range of the Iberian Peninsula.

Set in the winter of 1943 in Andorra, which shares borders with France and Spain, the drama centers on Antonio and Sara, a young married couple who are expecting their first child.

The relative peace in their small town is upended when a family of Jews fleeing Nazi persecution arrive to seek refuge. Sara, in particular, will have to face her own internal conflicts and decide whether to listen to her head or her conscience, the synopsis suggests.

Producer Sandra Forn said: “One of the first things that caught my attention in this story was that the protagonist was a strong, independent, determined and above all, a very real woman.” “We can see how characters, with their supposedly irrelevant actions, when faced with their own dilemmas, can change the course of history,” she observed.

Greta Fernandez, who scooped the Golden Shell Award in 2019 San Sebastian for her performance in “A Thief’s Daughter,” leads the cast that includes Roger Casamajor (“The Barcelona Vampiress”), Daniel Horvat and Ksawery Szlenkier (“Into the Night”).

“The Second World War is an extremely commercial sub-genre and one with which we have already enjoyed success with in ‘The Photographer of Mauthausen,’ which was a box-office hit in Spain,” said Ivan Diaz, head of international, Filmax.

While the final weeks of filming were postponed until Feb. 2021 because of the COVID-19 pandemic, the bulk of the film has already been shot. 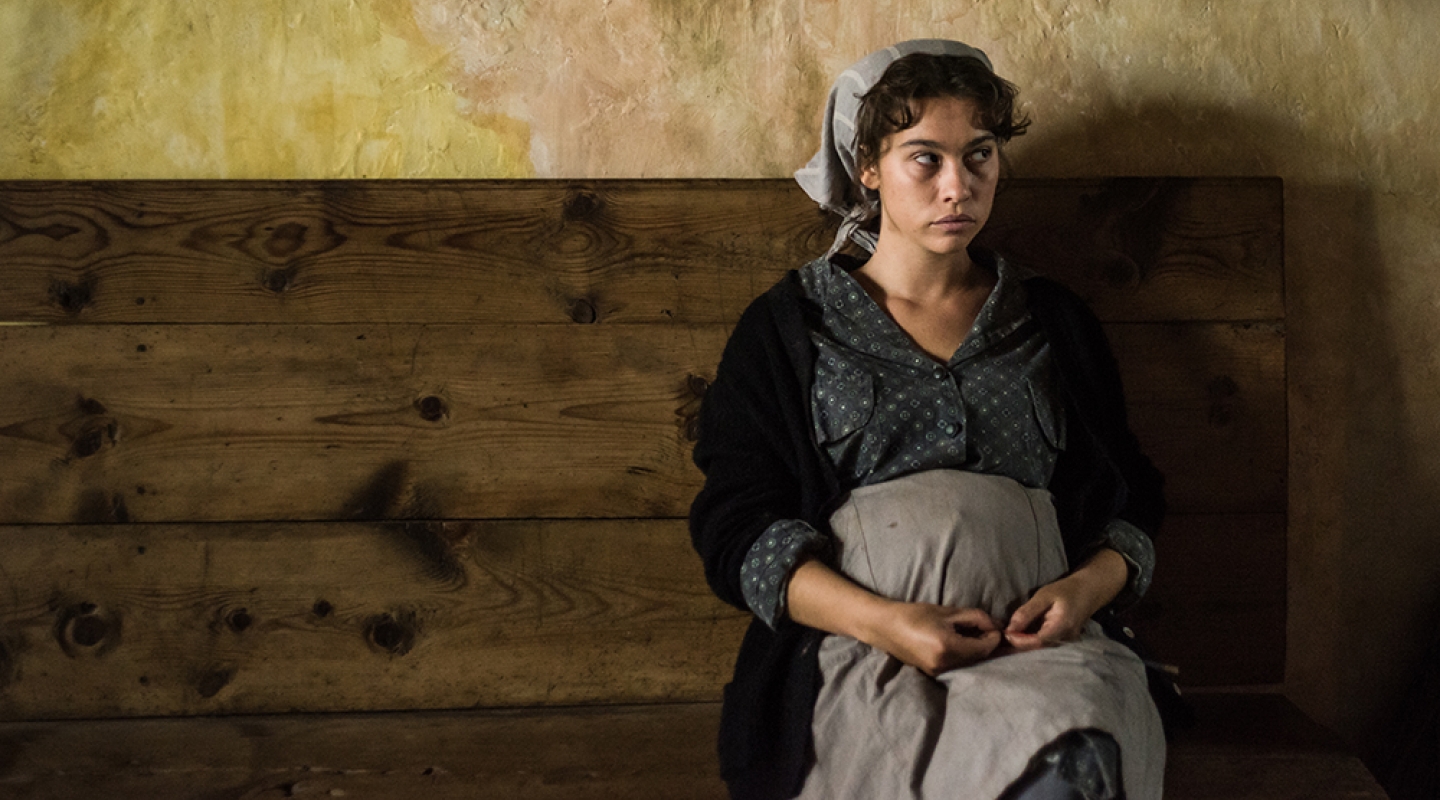 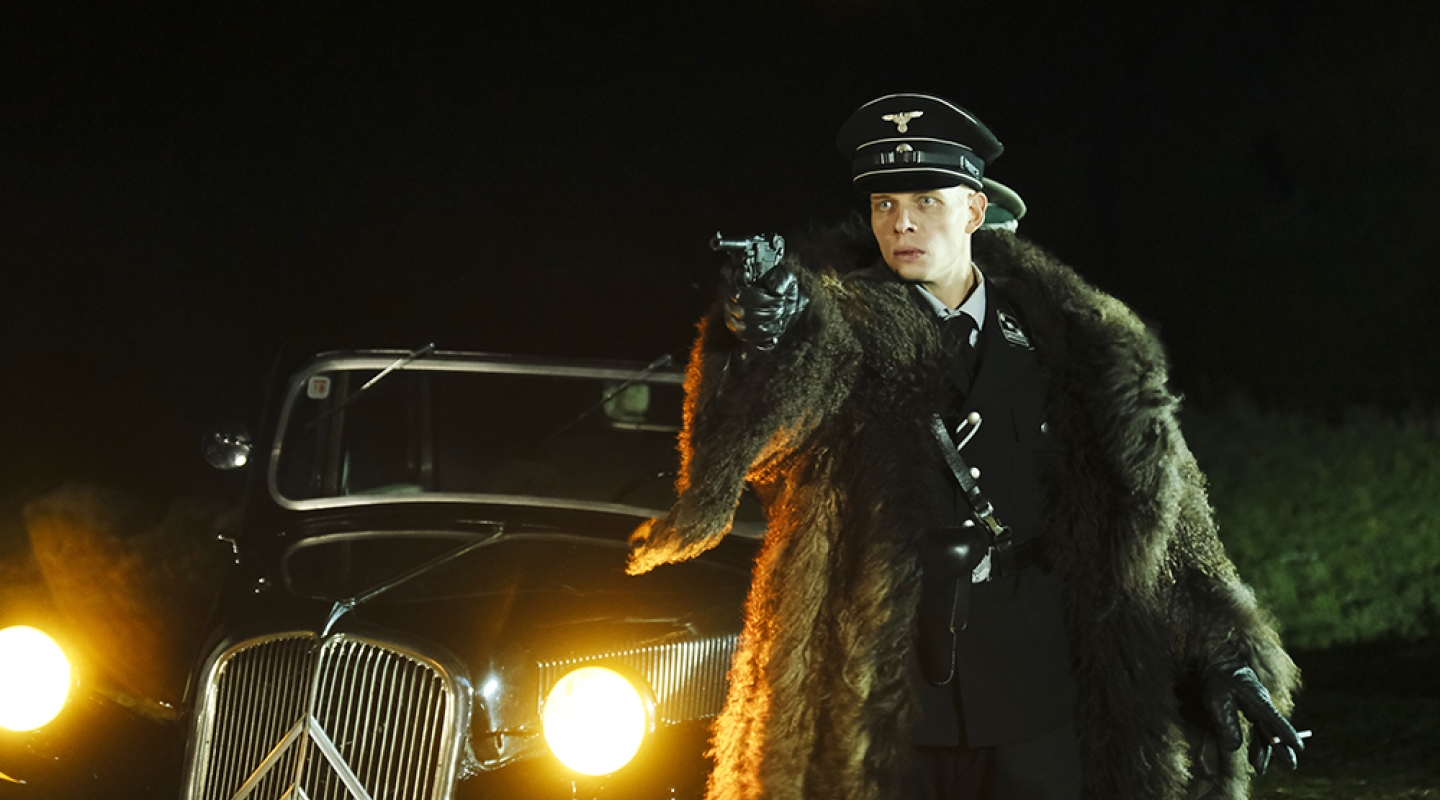