MADRID — One of Europe’s best-known genre auteurs, Jaume Balagueró (“[REC]” franchise, “Sleep Tight”) is teaming with fellow Spaniard Pau Freixas, writer-director of “The Red Band Society,” and creator of Mediaset España’s “I Know Who You Are,” on a small-screen version of “Los sin nombre” (“The Nameless”).

Created by Balagueró and Freixas and currently in development, the series is set up at Arca Audiovisual, Filmax’ TV division.

Based on a novel by British horror scribe Ramsey Campbell, “The Nameless” was Balagueró’s 1999 feature debut and established him as a leading light of Spain’s auteur genre movement.

In its turn, “Nameless’” established production house Filmax, headed by Julio and Carlos Fernández, as a prime mover of horror movies in Spain for much of the next decade.

Film went on to launch the Fantastic Factory with Brian Yuzna and to produce Balagueró’s “Darkness” (2002), which grossed $22.2 million in the U.S., Calista Flockhart-starrer “Fragile” (2003) and above all, four-installment movie series [“REC”] over 2007-14 – two of them co-directed alongside Paco Plaza, another by Balagueró and another by Plaza.

“The Nameless” has multiple elements which make it ripe for adaptation: sustained thriller tension as Claudia, whose daughter, Angela, was kidnapped and murdered six year before by a religious fanatic, receives a panicked phone call from a girl claiming to be Angela, begging Claudia to rescue her before she’s killed; a rich and unique universe gradually unveiled to the audience; the build to an act of such heinous evil that it lodges in the mind of anybody who has seen the film.

Freixas told Variety that Balagueró has worked with various screenwriters to create a “really pretty extensive bible” and roadmap of plot lines.

Regular Freixas co-scribes Ivan Mercadé (“Dates,” “Society”), Pol Cortecans (“Welcome to the Family,” “I Know”) and producer Carlos Fernández are now looking to consolidate the roadmap while Cortecans is writing a pilot, now on its second draft.

Balagueró will come onto the project a second time “so that it drinks from his deep vision of genre,” Freixas said, adding: “I feel that the writing process has merely confirmed our sensation that the original project is a great point of departure,” he went on. “It opens a gamut of powerful possibilities for the actual series, with one foot in horror and another in emotion.”

“As with many other relevant cinema IP properties –such as ‘Fargo,’ for instance,– we will make a new version in series format, bringing together two of our house’s greatest talents: Balagueró, an iconic European genre director;  and Freixas, who has been responsible for some of the most internationally relevant successes of Spanish TV fiction,” Ivan Díaz , Filmax head of international, told Variety.

“‘The Nameless’ signaled a turning point in our genre editorial line and transformed us into a reference in fantastic cinema,” said Filmax CEO Carlos Fernández.

He added: “Now, excited with Pau Freixas and Jaume Balagueró’s creative partnership, we’re convinced that we will take another step forward in fantastic fiction, in this case for TV.” 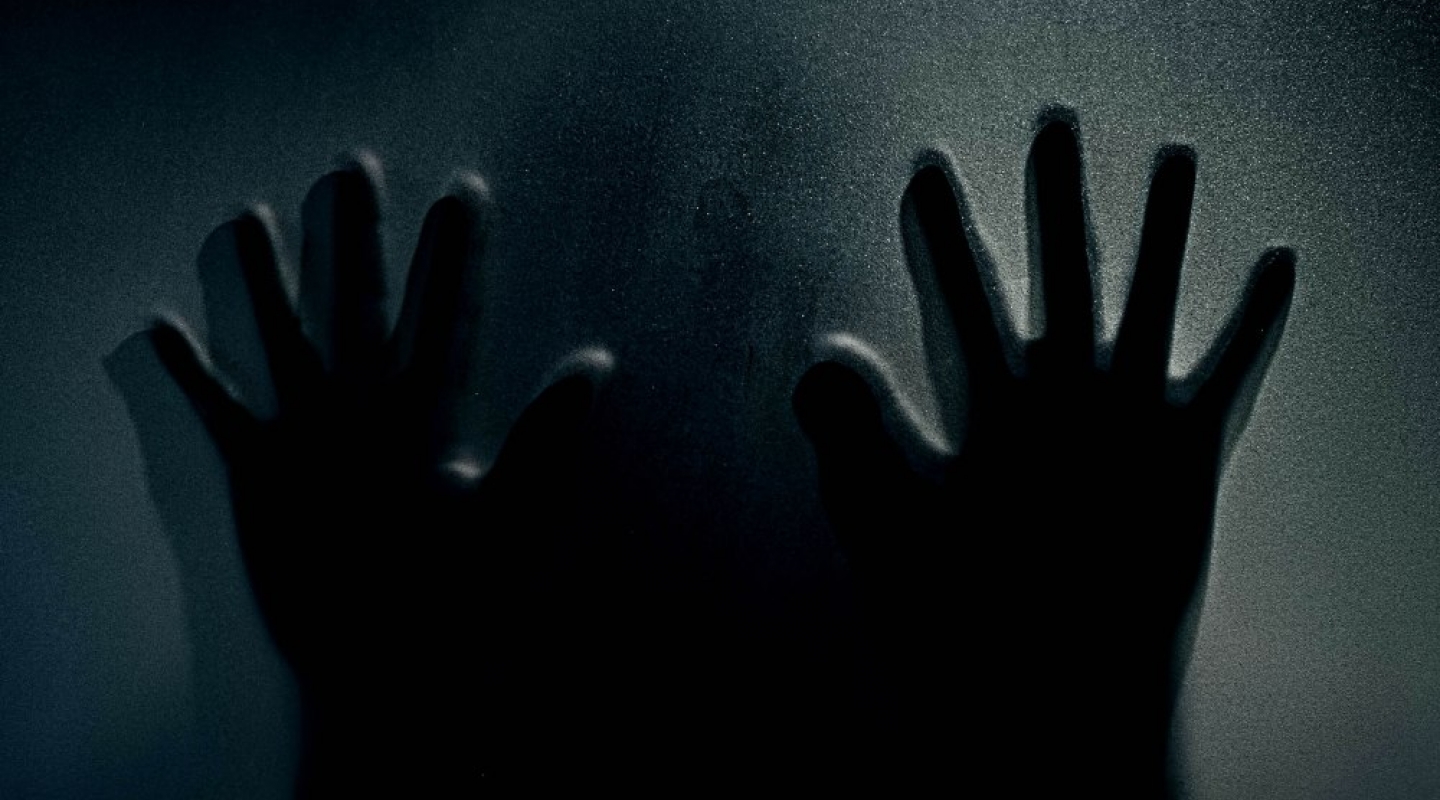