The documentary Series will be directed by Manuel Martin Cuenca

“Murders” turns on the still unresolved case of Spaniard Pablo Ibar, the subject of several trials. Ibar is the only Spaniard to have spent 16 years on the death row in the U.S., convicted of a triple homicide in southern Florida in 1994. He is currently imprisoned, although the primary evidence against him is a single blurry recorded image on a security camera of someone resembling him. The case is now pending a final trial this year.

The series is currently in production. Filmax is showing a promo reel to buyers at the European Film Market. It is produced by Olmo Figueredo’s La Claqueta, the company behind Hernán Zin’s Platino-awarded “Born in Syria,” and Xabier Berzosa at Irusoin, producer of 2017 San Sebastian Special Jury Prize winner “Handia.”

“This is a very commercial true crime story for Spain. It’s been on the Spanish government’s radar and talked about in the Spanish media for years,” Filmax Intl. head Iván Díaz told Variety. “It also has a very international appeal, because most of the story plays out in the U.S., and  true crime is one of the most sought-after genres by buyers worldwide.” 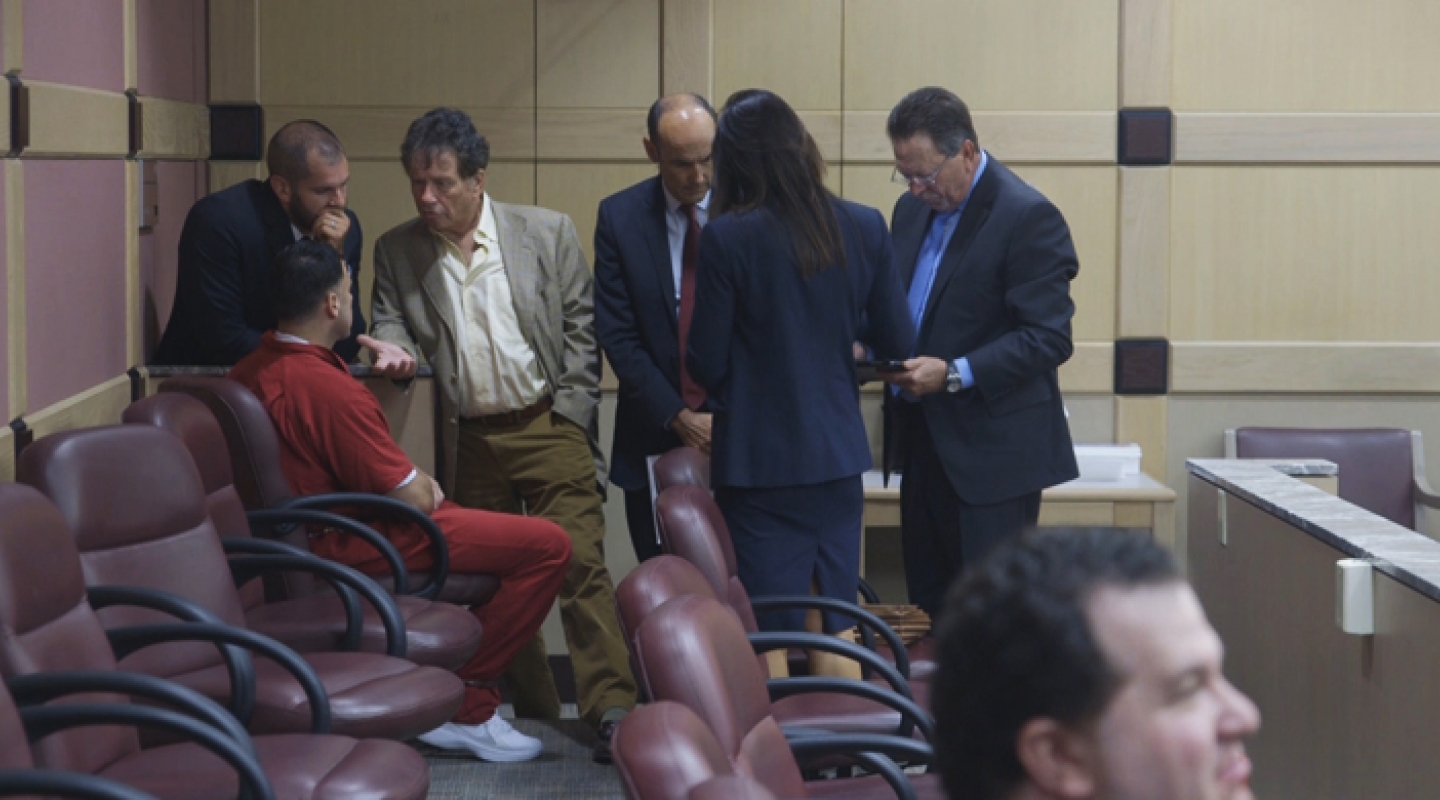