Spain’s Filmax Group is handling international sales rights on “The Motive” (“El autor”) which has just been selected as a Special Presentation at the 2017 Toronto Film Festival. “The Motive” will then segue to a main competition berth at San Sebastian.

As already announced, Filmax, the Barcelona-based production-distribution-sales house behind horror movie franchise “[REC]” and TV series “The Red Band Society,” will release “The Motive” in Spanish theaters on Nov. 17.

Written by Martin Cuenca and longtime co-scribe Alejandro Hernandez, and based on an early, 1987 novella by Spain’s Javier Cercas, who went on to write “Soldiers of Salamina,” inspiring David Trueba’s 2003 Cannes Un Certain Regard player, “The Motive” turns on a wanna novelist, stuck in a dead-end job as a notary in Seville, who desperately wants to write a great novel but, bereft of imagination, begins to manipulate the lives of his friends and neighbors to inspire his prose. But, as the film’s logline says, reality can be more dangerous than fiction.

As in two other Manuel Martín Cuenca Toronto players, 2010’s “Half of Oscar” and 2013’s “Cannibal.” though without their sense of the protagonist’s pathology, “The Motive” looks at heart like an attempt to capture a human disparity: the mixture of dullness, passion, frustration, ambition, routine and irrationality which tenses existence. Boasting a top-notch Spanish cast led by Javier Gutierrez (“Marshland”), María Leon (“The Sleeping Voice”) and Antonio de la Torre, who toplined “Cannibal,” “the Motive” also features Mexican actress Adriana Paz (“La Tirisia”) and Tenoch Huerta (“Gueros”).

“The Motive” is produced by Lazona Films (“Spanish Affair”), Icónica Producciones (“The Dead Man and Being Happy”) and Cuenca’s own label, La Loma Blanca. “Amores perros” and “Instructions Not Included” producer Alebrije Cine y Video co-produces out of Mexico.

In financing terms, “The Motive” suggests a domestic co-production alliance which diversifies risk; regional backing, here from Andalusia’s Canal Sur and regional government, which adds co-finance; and an international co-production, in this case with Mexico, rapidly emerging as a go-to Latin American country for productions originating in Spain.

The deal also suggests at least two things that Filmax can bring to the table. Under a new Spanish incentive system, domestic distribution and international sales deals both count towards a first-past-the-post points system which qualifies titles for subsidies.

Filmax can also count on a long expertise in both, moreover, as international sales in particular represent as incremental source of revenue which can movie a title into profit. 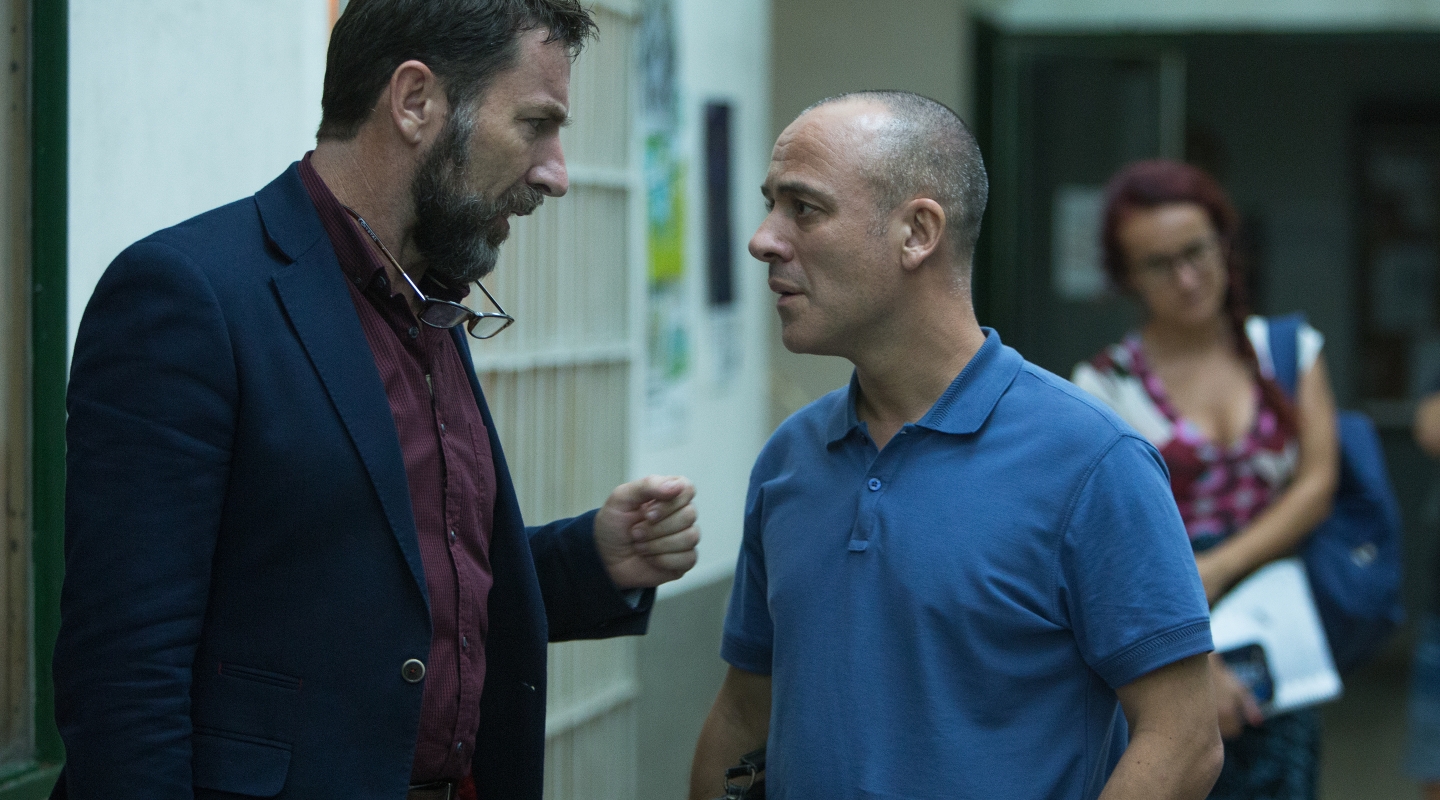