Filmax Intl. has acquired international rights to “7 Reasons to Run Away (From Society),” with “Pan’s Labyrinth” star Sergi Lopez and Emma Suarez, who toplined Pedro Almodovar’s most recent release, “Julieta.”

Filmax Intl., the Barcelona-based sales agent arm of the production-distribution-sales mini-studio Filmax Group, will introduce the title to buyers at the Toronto Festival’s market.

The shorts also feature turns by Alex Brendemühl (2016’s “From the Land of the Moon”) and Lola Dueñas, who had major roles in Almodovar’s “Volver” and “Talk to Her.”

“This is one of the most entertaining, daring and out-there films we’ve seen in recent years,” said Ivan Diaz, head of Filmax Intl. 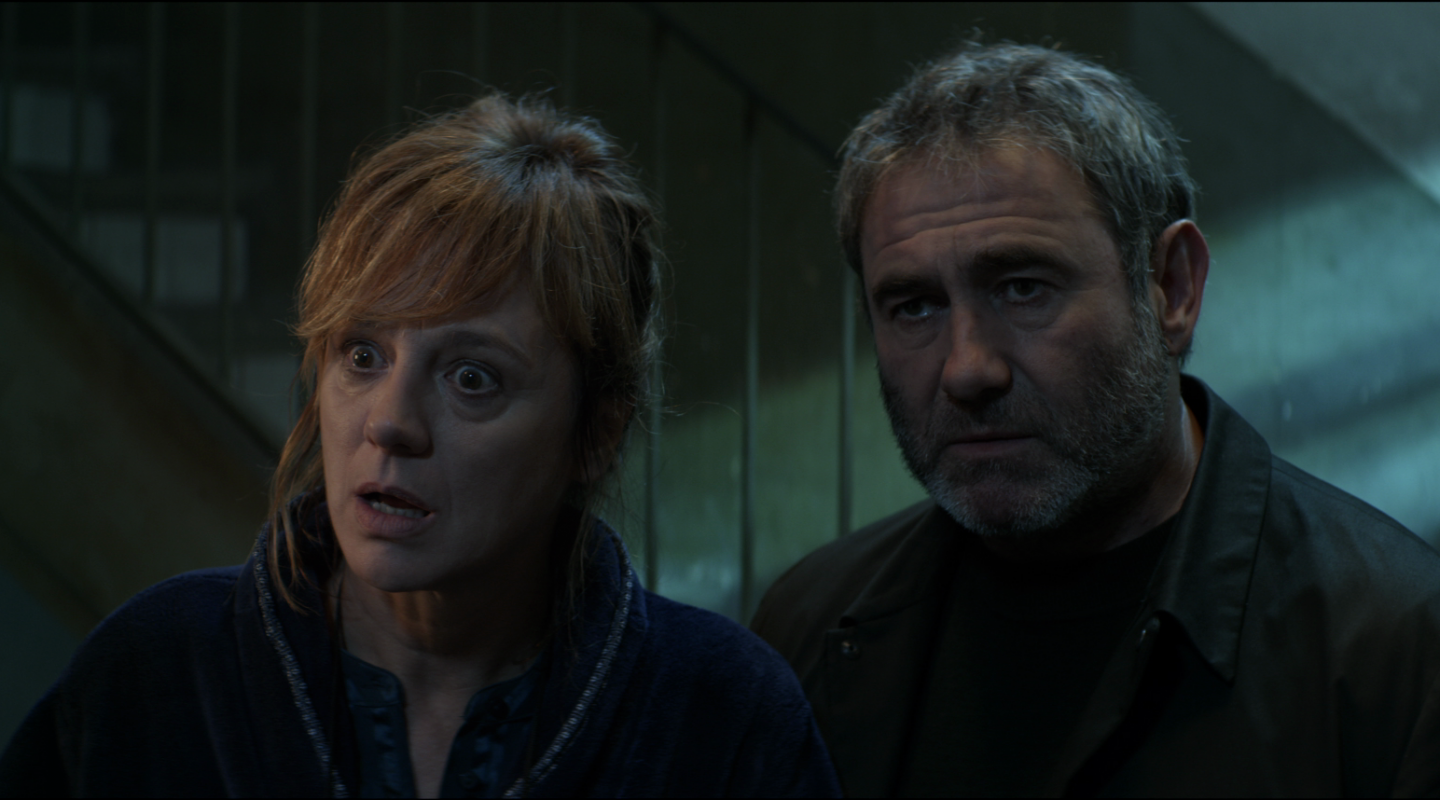