Key Spanish seller Filmax has taken international rights to comedy I Can Quit Whenever I Want (Lo Dejo Cuando Quiera) from local giant Telecinco Cinema, producers of the successful Spanish reboot of Perfect Strangers, The Impossible and The Orphanage, and Mod Producciones, producers of The Tribe and The Summit.

The anticipated Spanish-language film is a remake of hit Italian crime-comedy Smetto Quando Voglio, about three college professors, recently unemployed due to the economic crisis, who develop a multi-vitamin that allows them to party all night long without side effects. They launch themselves into the world of nightclubs and shady dealings, hoping to find a market for their new wonder drug.

Produced with the collaboration of Mediaset España and Movistar+, the film will hit Spanish movie theaters on April 12 distributed by Sony Pictures Entertainment Iberia. This one sounds a lot of fun. English-language remake potential seems clear.

Iván Díaz, Head of International at Filmax, said, “It’s extremely exciting to be presenting I Can Quit Whenever I Want in Berlin. I have no doubt that buyers will love the promo we’ve got to show them, which is one of the strongest and most enjoyable we’ve ever had. Telecinco Cinema and Mod Producciones have been responsible for some of the most successful Spanish films in recent years and I believe that with this film, which can be defined as Breaking Bad meets The Hangover, they’ve done it again.”

Ghislain Barrois, CEO of Telecinco Cinema added, “We were keen to repeat the success we enjoyed last year with the adaptation of the Italian film Perfect Strangersand this new remake of an Italian movie is just as strong. When we saw Smetto Quando Voglio, we knew it was perfect for a Spanish adaptation, as it wonderfully reflects what is happening in Spanish society today: highly-qualified professionals with years of study behind them, who are unable to earn enough to make it to the end of the month. We saw it as an ideal concept and who better to entrust the direction to than Carlos Therón, who brought us so much success with It’s
For Your Own Good. The result exceeds all of our expectations.”

Director Therón commented, “We’ve taken the hottest comedians in the country and made the craziest, most daring, wildest film!” 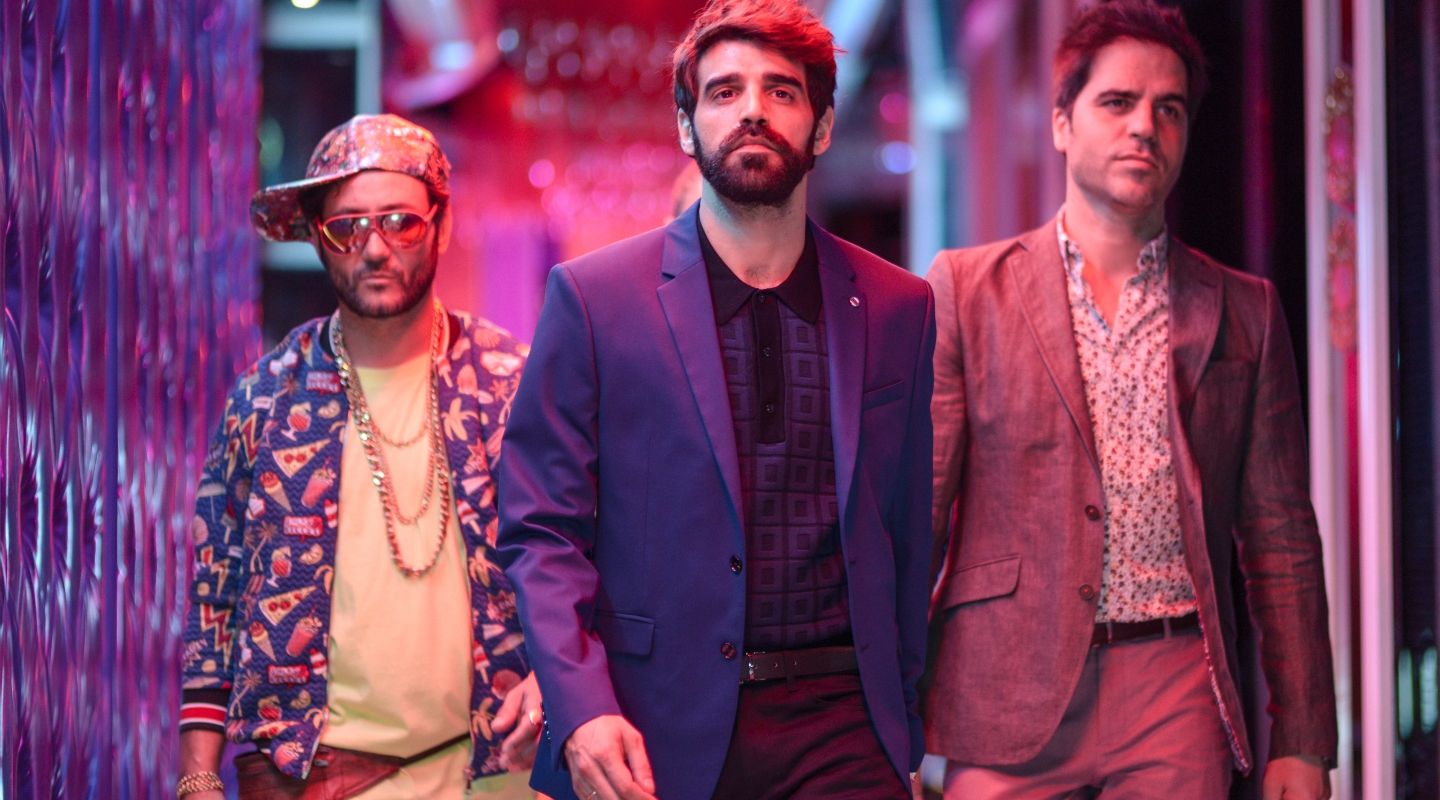 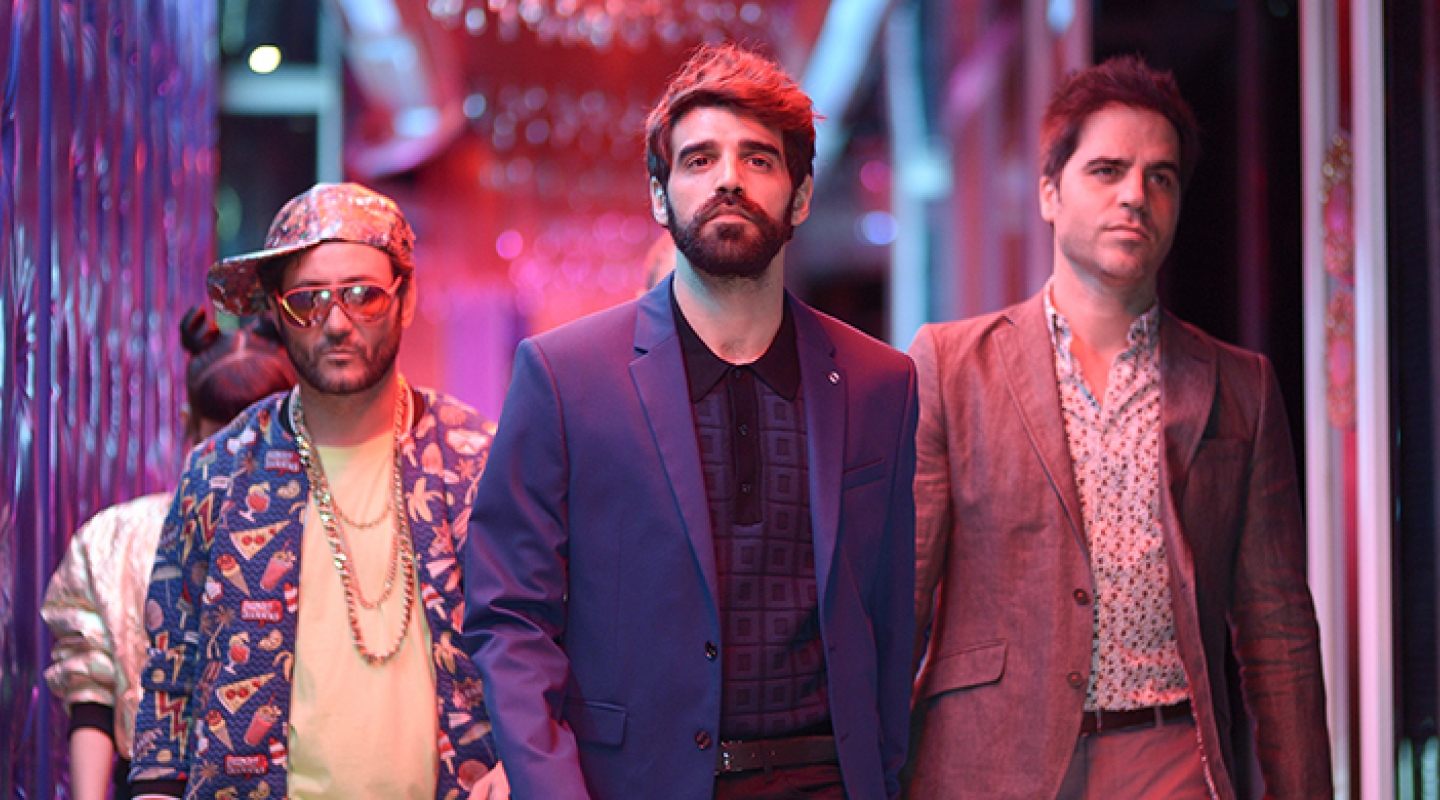