Barcelona-based producer distributor Filmax has snagged the Spanish and international rights to Carlota González-Adrio’s debut thriller “The House Among the Cactuses.”

Currently in post-production, the film is based on Paul Pen’s U.S. novel “Desert Flowers” and sees the action transposed from Mexico’s Baja California Desert to an isolated valley on the island of Gran Canaria.

The story centers on a family with five children living in idyllic isolation in the late ‘70s, until their world is turned upside down by the appearance of a stranger.

González-Adrio commented: “‘The House Among the Cactuses’ is a story built around darkness and silence, around that which we cannot see, but which is slowly unveiled to reveal the complexity at the heart of one family…of people and their universe.”

Iván Díaz, Filmax head of international, added: “Throughout our career selling genre movies, those films that have worked best for us are those which are reminiscent of ‘The House among the Cactuses,” because they know how to masterfully build tension, how to be disturbing and how to have audiences on the edge of their seats.”

Other recent Filmax acquisitions have included the ‘Basque Noir’ TV series “Mouths of Sand” and Ibon Cormenzana’s movie “Guilt” – the latter of which also features at this week’s pre-Cannes Screenings and tells the story of a woman who self-isolates in the mountains after a sexual assault.

THE HOUSE AMONG THE CACTUSES 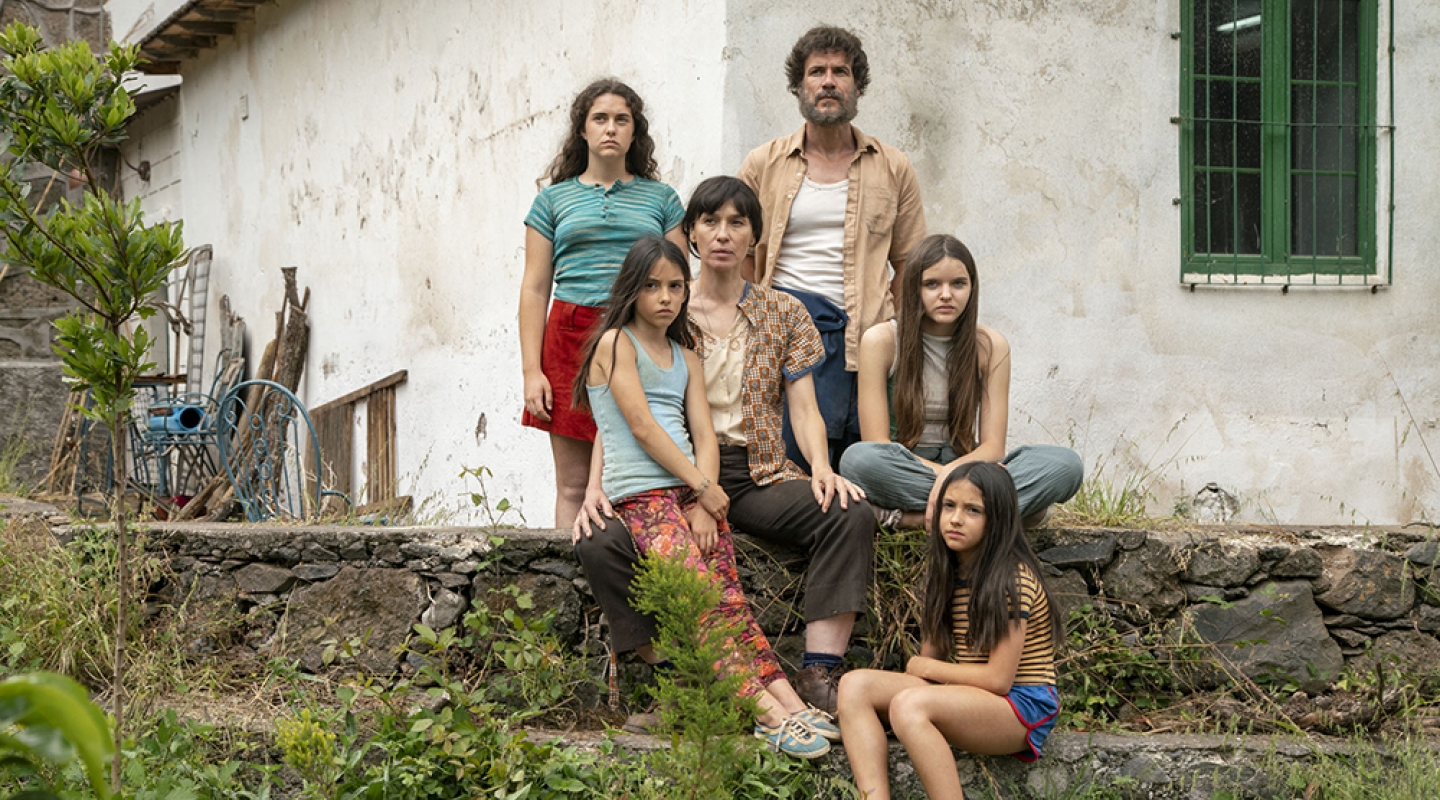