Filmax Acquires International on ‘The Curse of the Handsome Man’ (Exclusive)

Currently in post-production, “The Curse of the Handsome Man” will also be distributed in Spain by Filmax.

“This con-man romantic comedy is not only funny, its elegance is reminiscent of a Woody Allen film,” head of international sales at Filmax Ivan Díaz enthused.

Galicia-born but living in Buenos Aires Docampo Feijó (“The Perfect Husband”) also made “Crazy Loves” with Barcelona-based Arcadia. The story follows Humberto, a lifelong scam-artist and seducer, now living a quiet life in Madrid after having served time in prison for a scam that costs him his relationship with his son Jorge. After suffering a robbery in the jewelry where he works, Jorge, an honest, hardworking man, finds himself with no other choice than to ask his estranged father for help.

“‘The Curse of the Handsome Man’ is an elegant comedy tackling various themes, such as selfishness, pride, the corruptive power of easy money and honesty being the backbone of a father-son relationship,” said producer Ángel Durández at Arcadia Motion Pictures. “The audience will be laughing and second-guessing from start to finish.”

Currently in post, “The Curse of the Handsome Man” will also be distributed in Spain by Filmax. 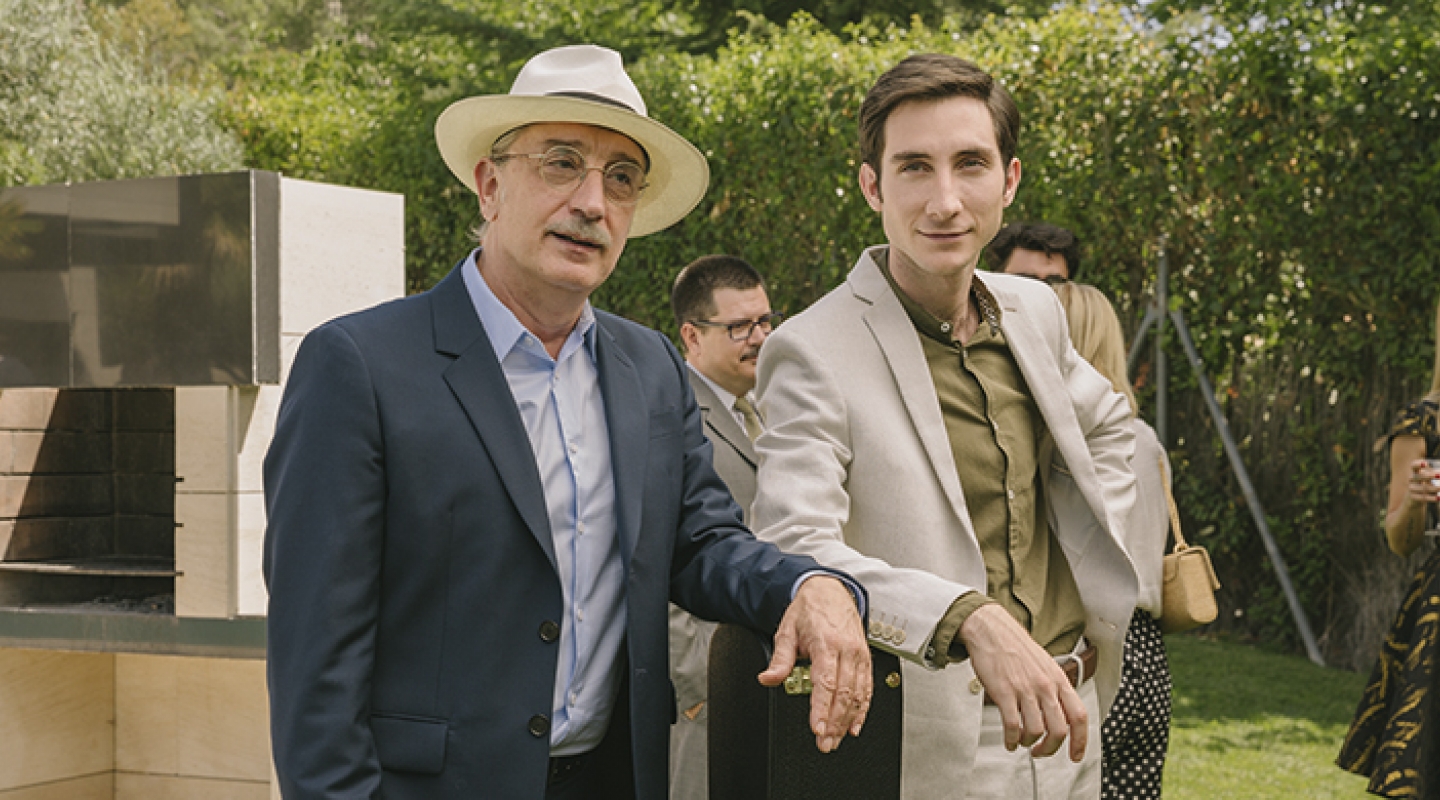 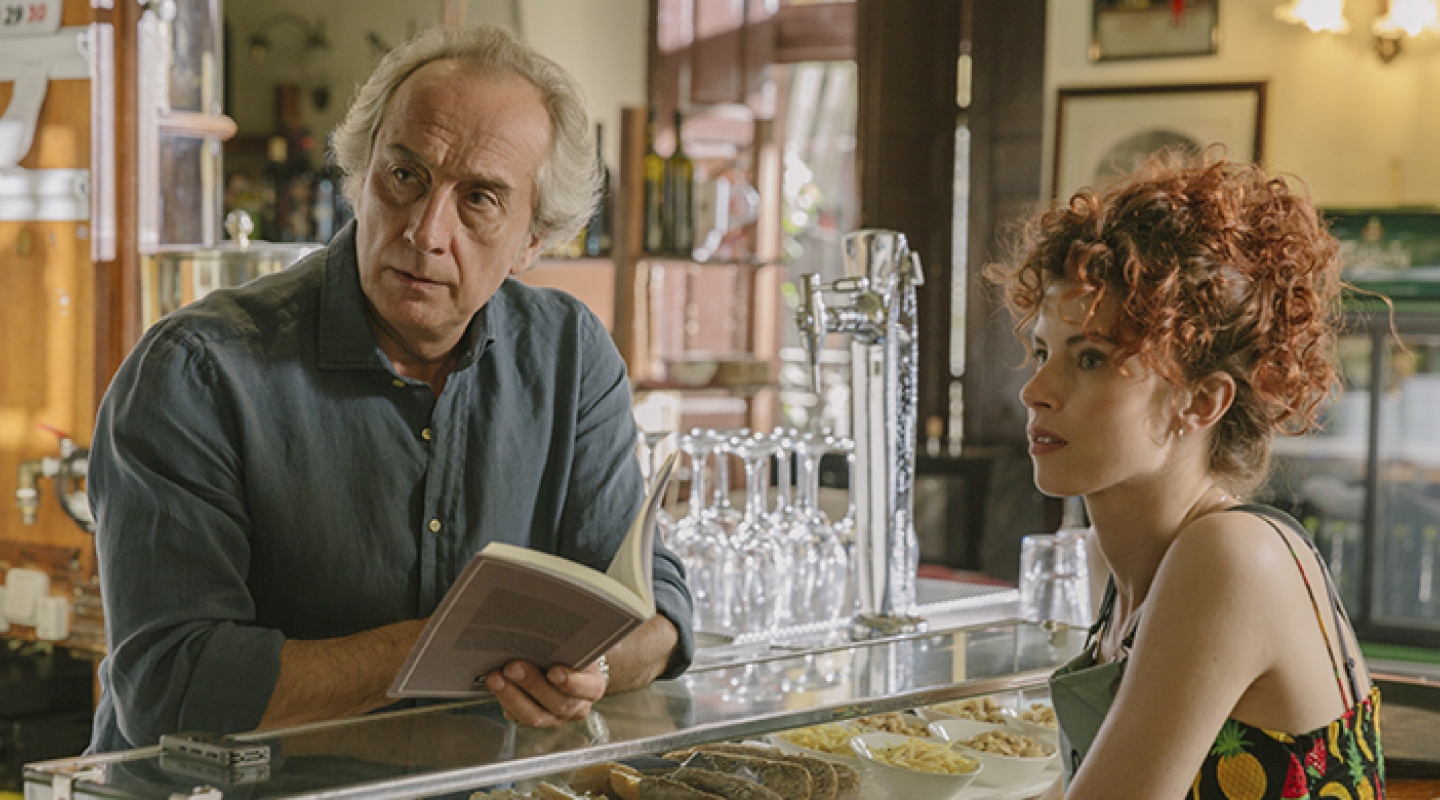