Disney’s Star Plus Teams with Filmax, Gloriamundi on ‘The Roar of the Butterflies’

Barcelona-based mini-studio Filmax is bringing onto the market “The Roar of the Butterflies,” an ambitious period drama made with Pablo Bossi’s Gloriamundi and Disney Plus in Latin America.

Focusing on the extreme courage of two women who stood up to one of the bloodiest dictators in Latin American history, the drama series is being brought into the open market at this week’s L.A. Virtual Screenings.

Increasing the show’s appeal is an impressive and now expanded cast of Spanish and Caribbean talent including Susana Abaitua (“Patria”, “I Know Who You Are”), Sandy Hernández (“On the Block”), Guillermo Toledo (“I’m so Excited”) and Alberto Garcia (“Che”).

It was first announced in late 2019 as a Buena Vista Original Productions title produced with Bossi’s Pampa Films (“Chinese Takeaway”). It follows on their highly successful collaboration on “Monzón,” which raised the bar on production standards in Latin America.

“The Roar of the Butterflies” now also marks the first fruit of a production-distribution alliance between Filmax and Gloriamundi announced at this year’s Natpe. Disney remains very much on board with Disney’s upcoming Star Plus service in Latin America having acquired rights to the high-end ambitious drama series.

Gloriamundi’s Bossi (“Monzón) and Juan Pablo Buscarini (“Chinese Take Away”) serve as showrunners on the project.

Based on the true story of the Mirabal sisters, the dramatized series turns on the friendship between Minerva Mirabal, the Dominican Republic’s first female lawyer, and Arantxa Oyamburu, an aspiring dancer and Spanish immigrant, and how they played a major role in dictator Rafael Leonidas Trujillo’s fall in 1961.

So important is the Mirabal sisters’ story to the Dominican people, that every Nov. 25, on the anniversary of their 1960 execution by Trujillo’s regime, the Dominican Republic celebrates International Day for the Elimination of Violence Against Women.

“It’s great to see how our alliance with Gloriamundi, which we are very excited about, is already reaping its rewards. We’re proud to be presenting to our clients at the LA Screenings this new project, which is characteristic of the best fictional TV series that is currently being produced internationally,” said Ivan Díaz, head of international at Filmax.

The series’ combination of friendship, personal struggle, sensuality and elements of political thriller make this a highly promising project,” said Buscarini who added that after reading Mario Vargas Llosa’s novel “The Feast of the Goat,” he became fascinated by the story of the Mirabal sisters and their opposition to bloody Dominican dictator Rafael Trujillo.

“‘The Roar of the Butterflies’ is an extremely important story, filled with emotions, solidarity and the fight for injustice, that we hope will help to denounce and eradicate the violence suffered by women the world over,” Buscarini added.

Created by Bossi from a desire to document an important part of Dominican Republic history, this series’ 13 episodes will be produced by his Gloriamundi Producciones with his Madrid-based Tandem Films (“Rosa’s Wedding”) as well as Mediabyte.

THE ROAR OF THE BUTTERFLIES 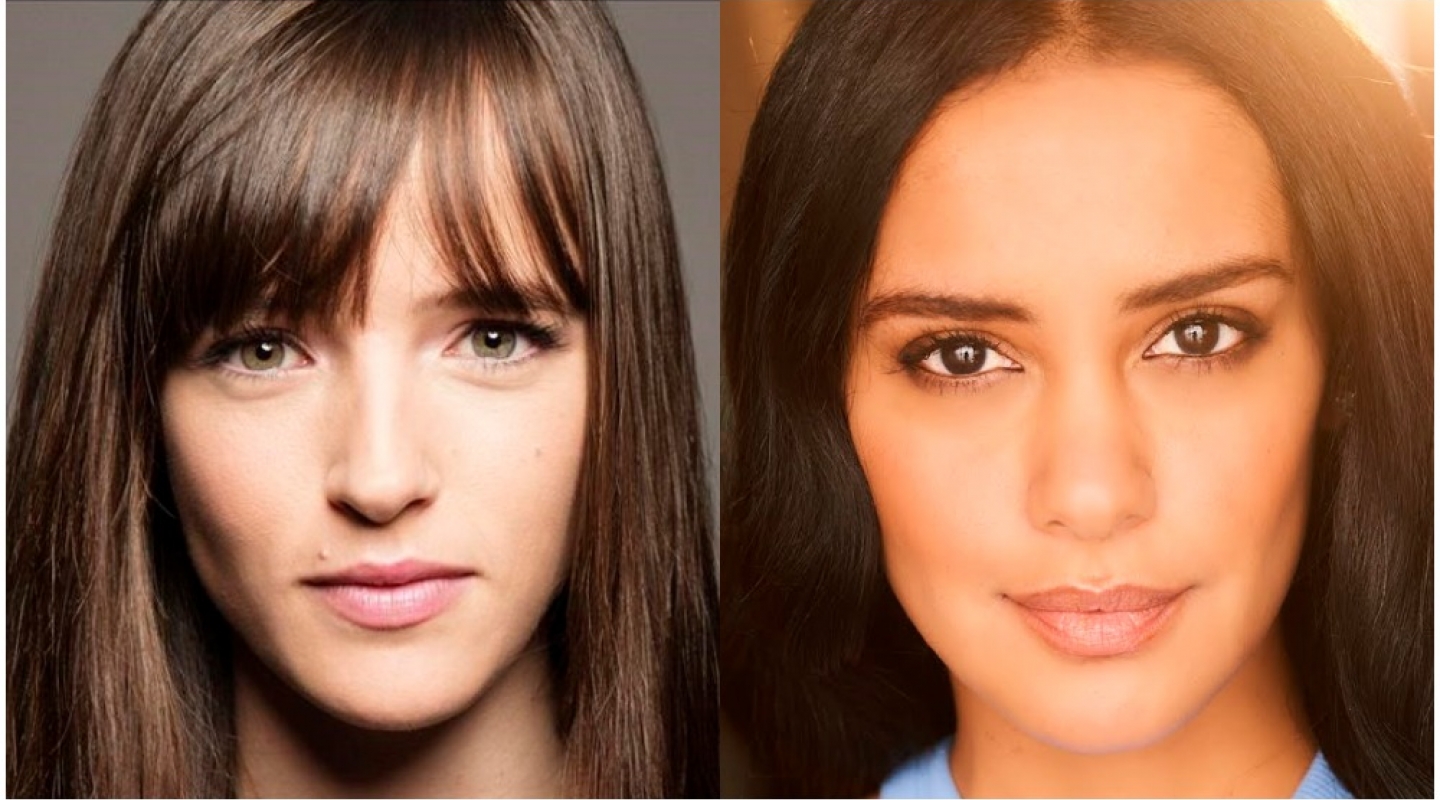