Disney Plus has acquired Latin American broadcast rights to animated musical “Turu and the Wackies,” a 26-episode CGI spin-off series from the hit 2019 toon movie “Turu, the Wacky Hen,” a Spanish Academy best animated feature winner that Filmax has sold to 75 countries.

In further deals, Spanish public broadcaster RTVE has taken broadcast rights in Spain and A’Punt those to Spain’s Valencia region.

An ode to diversity, “Turu, the Wacky Hen” turns on a hen which can’t lay eggs but, when taken in by Isabel, an elderly lady and ex music teacher, discovers that it can speak to humans. Also, it sure can sing.

In the Spanish-Argentine series, which is being sold internationally by Filmax, Turu sets up a band with his farm friends: the elegant little pig Rhythm, who plays guitar, and energetic sheep Beat, on drums. Together they discover the world around them through adventures and misunderstandings which help them bond as a band. They also sing one original song per episode from a different musical genre, whether rock, pop, soul or funk.

“Turu and the Wackies” is lead produced by Madrid-based Tandem Films. A film (“Rosa’s Wedding”) and animation (“The Lunnis and the Great Fairy Tales Adventure”) production house Tandem was launched in 2017 by Argentine producer Pablo Bossi (“Nine Queens”), a leading light of the New Argentine Cinema, and Cristina Zumárraga, a line producer on big Spanish movie shoots such as “Alatriste” and “Even the Rain.”

A Europe-Latin America production bridge, Tandem Films is joined on “Turu and the Wackies” by Filmax, Lina Badenes’ Madrid-based Turanga (“The Innocence”) and Anima Producciones AIE, in co-production with Bossi’s Pampa Films.

“Throughout the series, the children will receive coherent and ethical content, something that is essential for creating a believable and sustainable brand. We are sure that parents will also notice the positive effect,” said Bossi.

“‘Turu, The Wacky Hen’ has enjoyed huge success in terms of international sales and set a very high-quality standard, which the series has used as a springboard. Combining both things will lead to great sales,” added Iván Díaz, head of international at Filmax.

“Turu and the Wackies” will be ready for delivery in Feb. 2022. Buyers can now view the first four episodes.

News of first territory deals comes just months after Filmax, a production-distribution-sales combo based out of Barcelona unveiled at NATPE this January a wide ranging alliance with Bossi’s Gloriamundi Producciones to jointly develop, produce and sell drama series.

Both companies have moved energetically into drama series production, Filmax scoring heavily with “The Red Band Society,” a remake phenomenon around the world, and the Pau Freixas-showrun “I Know Who You Are.” It has completed the upcoming Movistar Plus “You Shall Not Lie,” again from Freixas, and has shot “Feria” for Netflix.

Bossi’s TV credits include “Monzón,” a highly crafted and prized series for Disney Latin America. With platforms taking distribution rights to most series they finance, Filmax needs to broaden its search for third-party pickups to feed its in-house sales operation.

TURU AND THE WACKIES 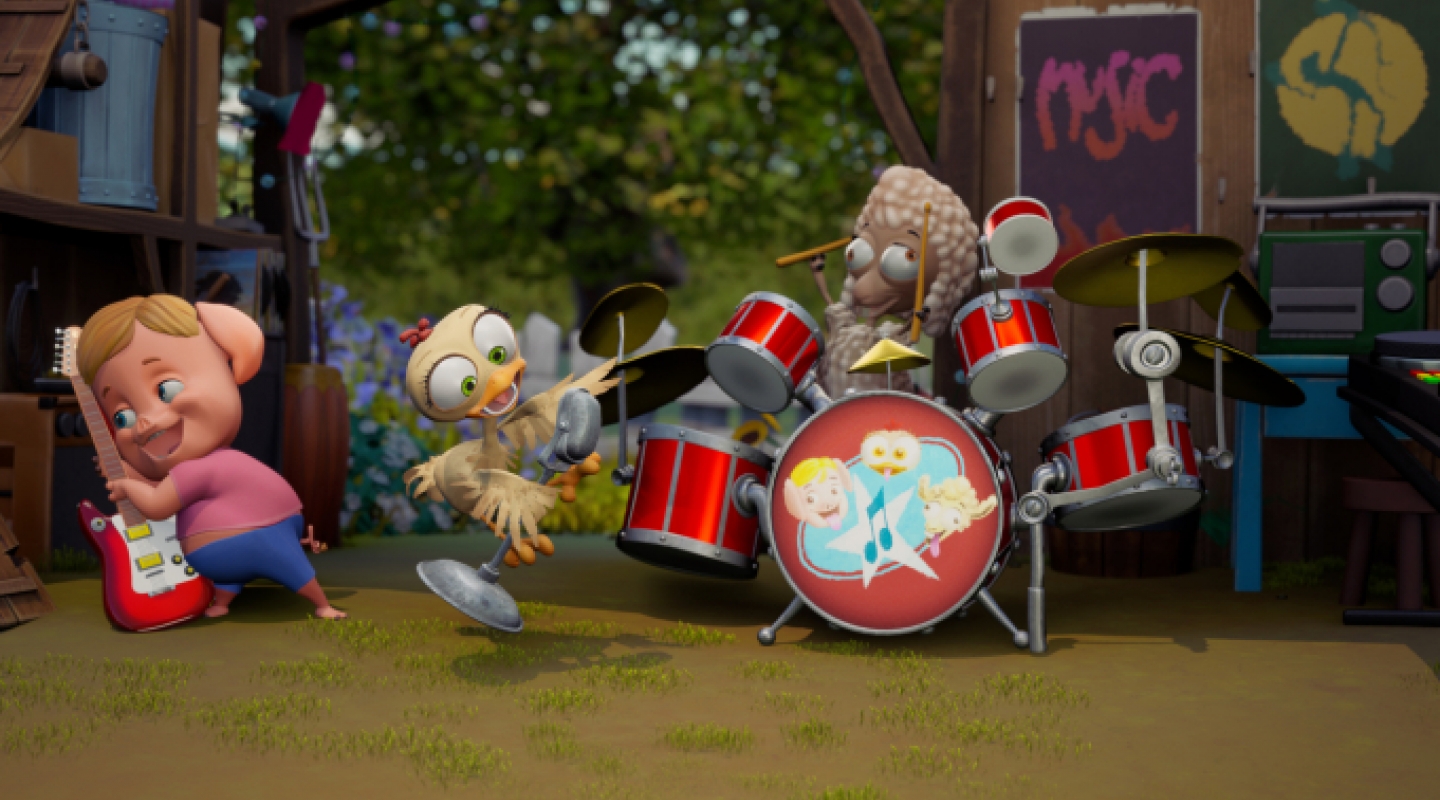 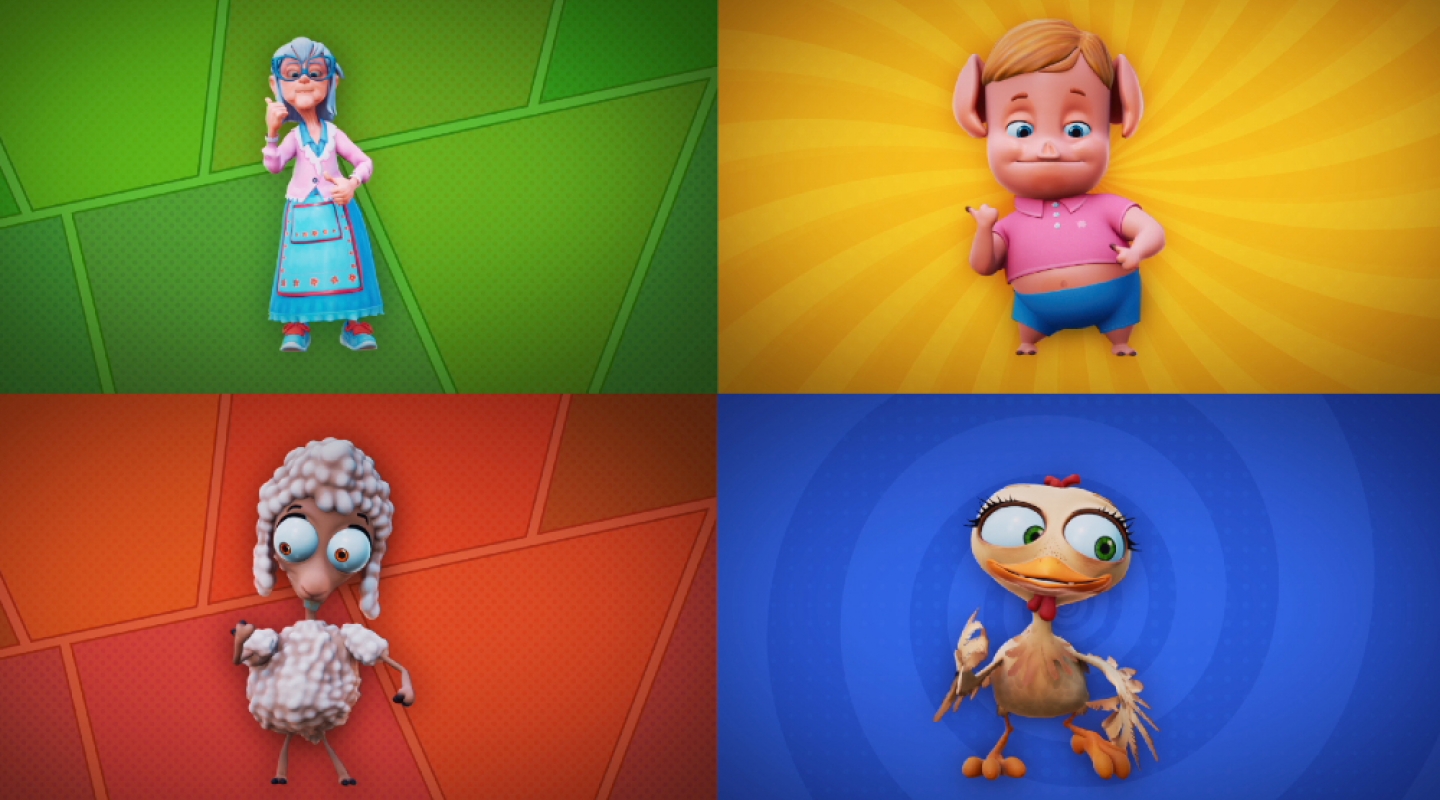